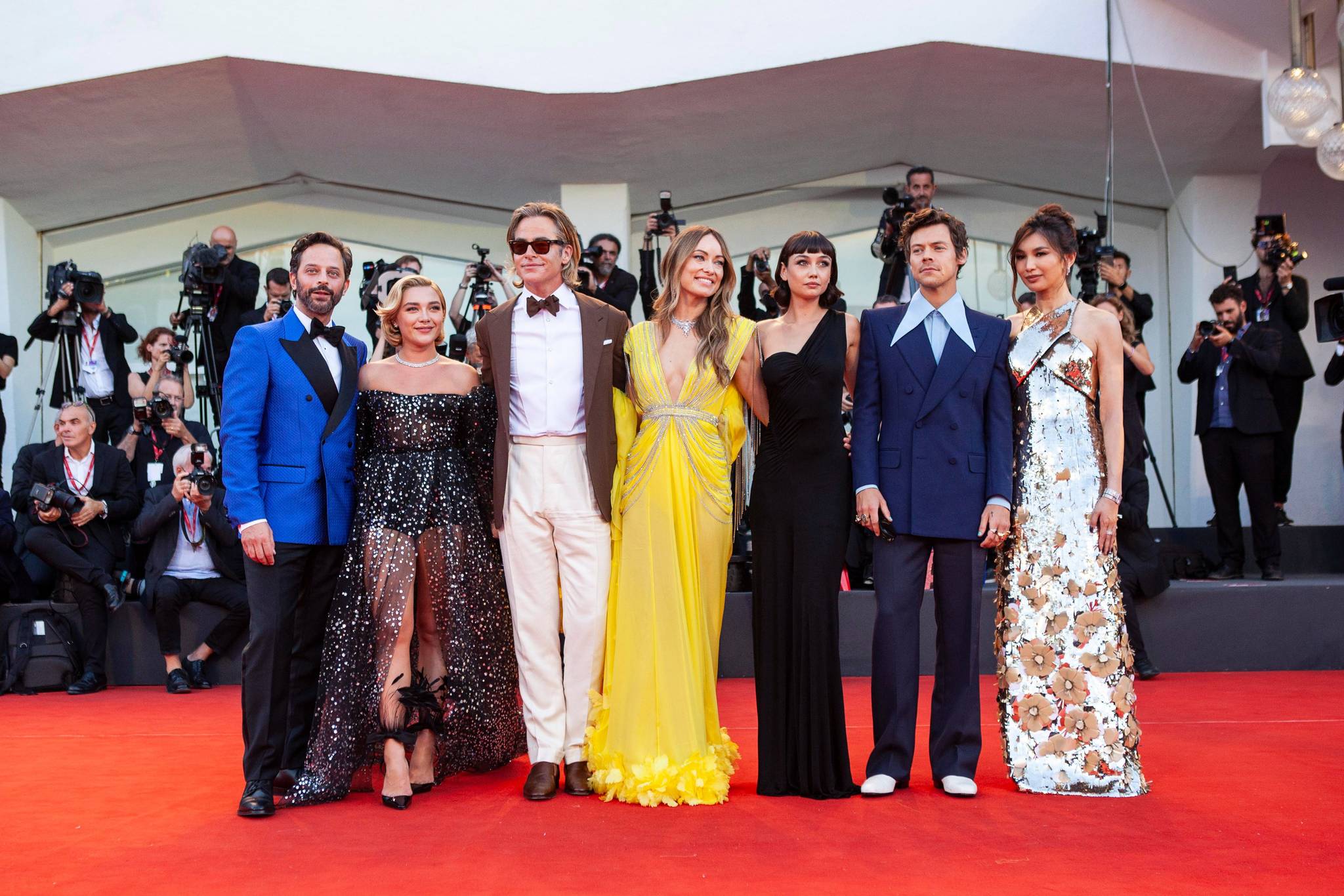 As the big PR machines powering film festivals crank into gear again with the return of cinema and popcorn-crunching festivities, the maelstrom of odd, rabid coverage of the release of Olivia Wilde’s second feature, Don’t Worry Darling, has begged the question: is all press really still good press?

Author
Annie CorserAnnie Corser is the Senior Insights Editor at Canvas8. She's worked as a research editor in London since studying English literature and modern culture at KCL and UCL. She loves walking on the beaches of North Wales, solo trips to the cinema and getting lost in internet culture.

When the original Don’t Worry Darling casting was announced in April 2020, actor Florence Pugh shared a post on her Instagram gleefully announcing her excitement at working with director Olivia Wilde and her projected co-star, Shia LaBeouf. Cut to September 2022, and Pugh’s stylist and make-up artist were posting from the Venice International Film Festival, where the movie was premiering, using a caption that seemed to both directly shade Wilde and make a point of highlighting Pugh’s deliberate avoidance of the rest of the cast’s promotional appearances. ‘Miss Flo’ flew into Venice just as Wilde, actors Chris Pine and Gemma Chan, and pop star/actor Harry Styles were muddling through a highly awkward press conference in which questions about acrimony on set and Pugh’s non-appearance were repeatedly rebuffed. As the day in Venice unfolded, the internet gleefully dissected what appeared to be a promotional disaster.

While the gory details of this orgy of bad PR are what Twitter dreams are made of, the events of this fateful promotional cycle also serve to spotlight the archaic, convoluted games played when big media moments capture the public’s imagination. In the ecosystem of 2022 social media, real-time shitstorms based in pop culture, rather than the life-and-death stakes of political wrangling, economic and environmental collapse, or global plague, are fair game: designed to be dissected, ridiculed, obsessed over, and memed. In this instance, the question of spin lingered over the entire affair – was this all a stunt? Was some PR mastermind drip-feeding us the perfect tidbits to drum up interest for the movie? Is it even possible to corral, curate, and control spin in the Wild West of internet commentary? Did Harry Styles really spit on Chris Pine?

It has certainly been difficult to differentiate between damage control, baseless rumours, and manufactured hype. The film had been dogged by rumours of rifts and unpleasantness since 2020 when it emerged that director Wilde was dating her leading man, Styles. Styles’ fans leapt on the timeline of Wilde’s break-up with her former fiancé, Jason Sudeikis, and proclaimed that Wilde had begun an affair with Styles on the DWD set. When rumours emerged that Pugh had been unhappy with the amount of attention and direction she received on the film, the internet declared Wilde had been too preoccupied with her burgeoning romance to properly direct her leading lady. And as the film moved from post-production to promotion, Pugh’s silence on social media was taken as an ineluctable sign that she was denouncing the film, the director, Wilde’s relationship with Styles, and her involvement. By the time Venice began, the world was sure that Pugh and Wilde hated each other.

But the context for these assumptions, plus other elements of the saga, suggest that there are more sinister forces at work in how this has unfolded than mere rumours whipped up to create hype. The story of how actor Shia LaBeouf was removed from the original cast has become an ugly sideshow. Wilde said she fired LaBeouf after Pugh had complained of his intense, combative energy. LaBeouf said he quit because Pugh didn’t have time to rehearse, and he provided emails and a now-notorious video of Wilde seemingly begging him to reconsider leaving the movie (the unfortunate ‘Miss Flo’ comment was uttered during this clip). LaBeouf is currently involved in a criminal court case following claims by two women that he sexually and emotionally abused them, and his quick and vehement response to Wilde’s claims were said to be an attempt to protect what is left of his reputation in the industry.

We can’t be sure what the entire truth is surrounding LaBeouf’s replacement in the cast. But the mudslinging between them in various publications, plus the insistence that Pugh and Wilde had fallen out, is revealing of the prevailing predilection for misogyny in conversations of this type. Wilde’s personal choices were deemed inseparable from her professional behaviour; Pugh’s apparent displeasure with her experience on the movie was immediately judged to be due to women disliking each other; LaBeouf’s ‘gotcha’ revelations about Wilde were instantly trusted as proof of Wilde’s duplicity.

The internet’s field day with the content unfurling from profiles, leaked text messages, footage from Venice, and much-memed images of Chris Pine looking forlorn at press events has been a masterclass demonstration of how old-school media like big production movies will always be playing catch-up to the rapid-fire response culture of the internet. And the ugly undertones indicate that – whether in legacy publications like Vanity Fair or amateur sleuthing on TikTok – there’s still, and will likely forever be, a fascination with cultural car wrecks. This is true even if we know there’s a public relations team somewhere turning at least some of the wheels, and even if it means we collectively give in to some of our less-evolved instincts about who gets the blame in situations such as these.

Stay on top of the latest insights with Keeping TABS, our free newsletter
Previous Post
Speak up or stay silent? Sep 14, 2022
Next Post
Read of the week: people are rewriting their narrativesSep 30, 2022
Keeping Tabs 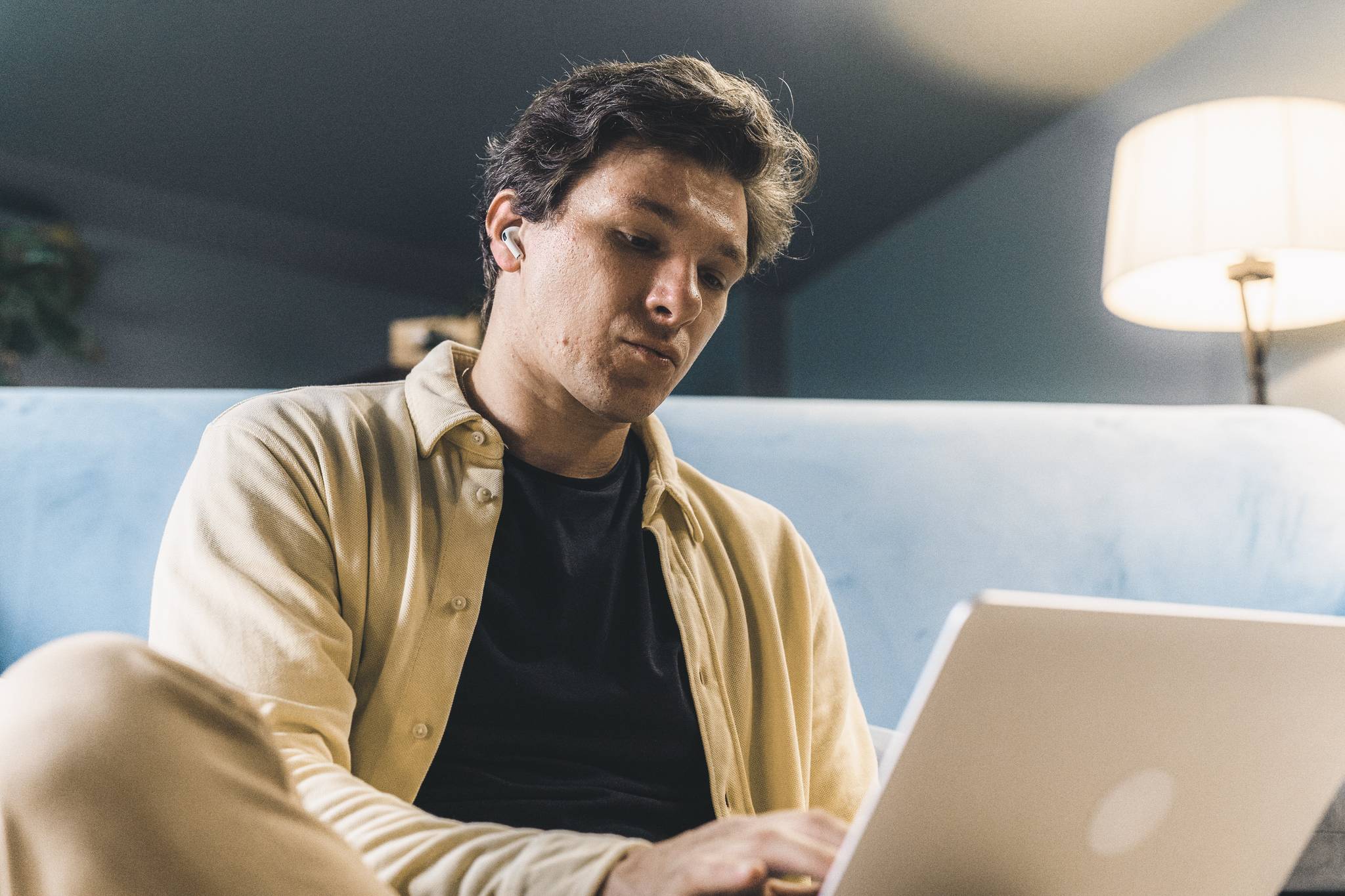 report
Jan 21, 2022
Are they even sorry? The science of brand remorse 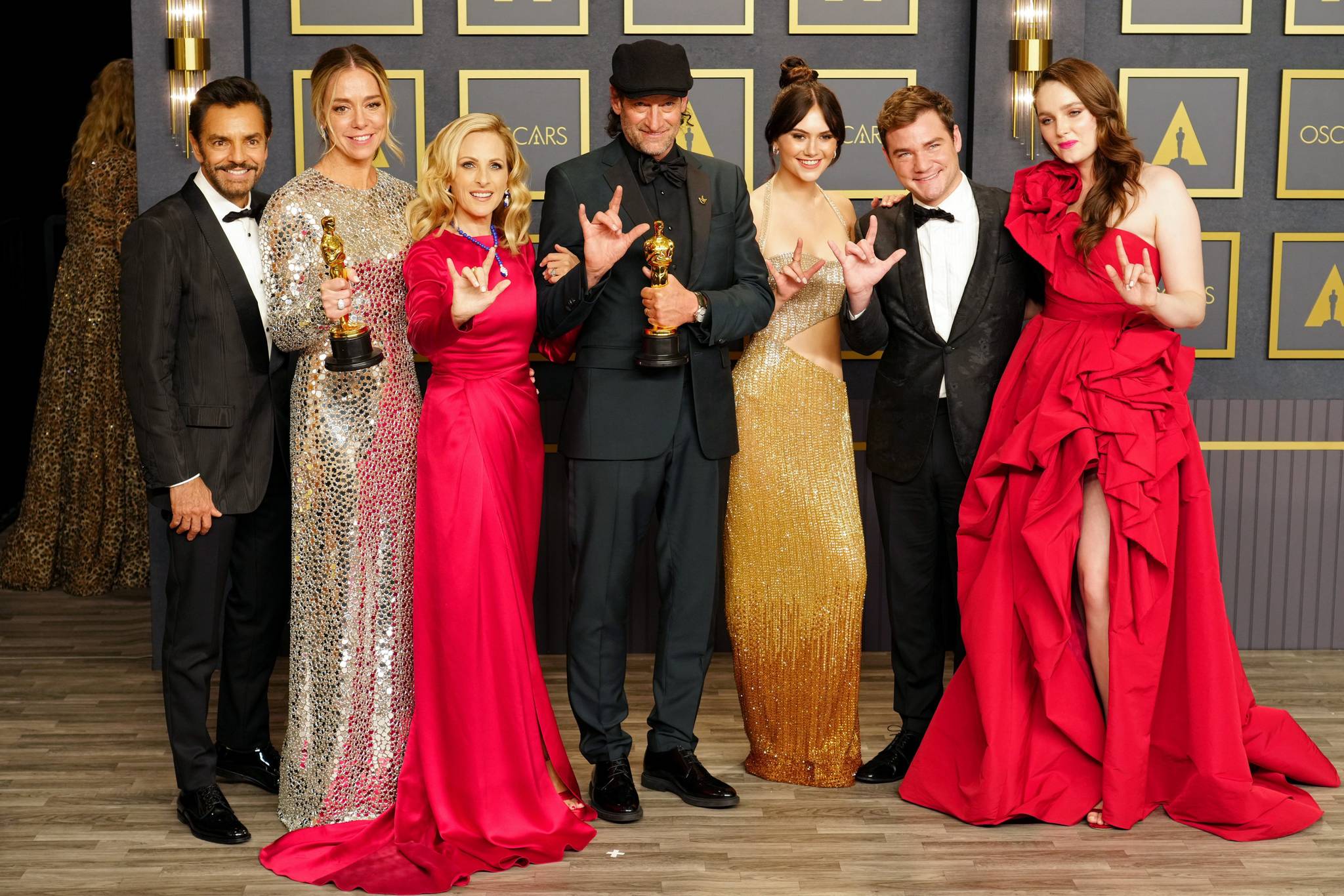 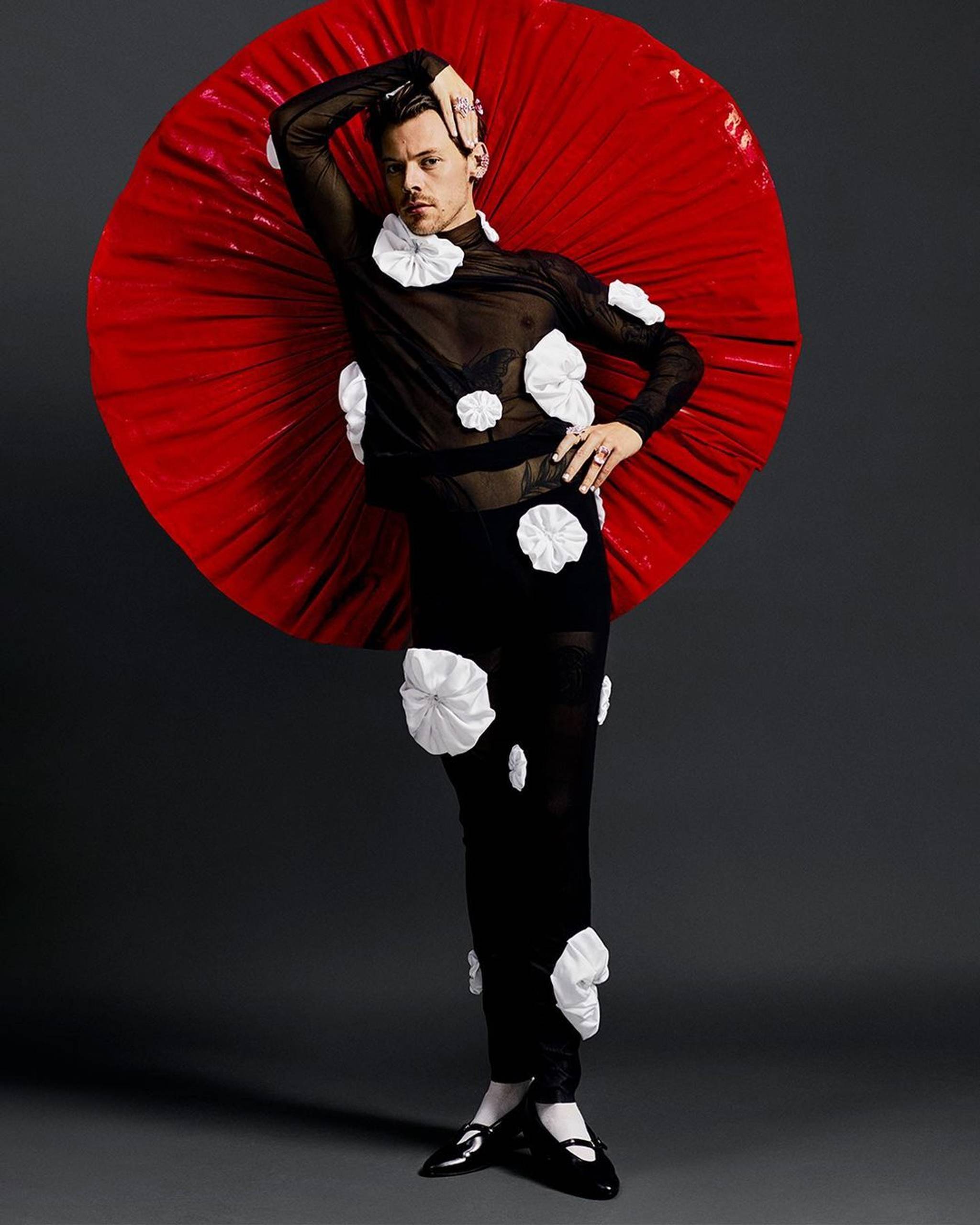 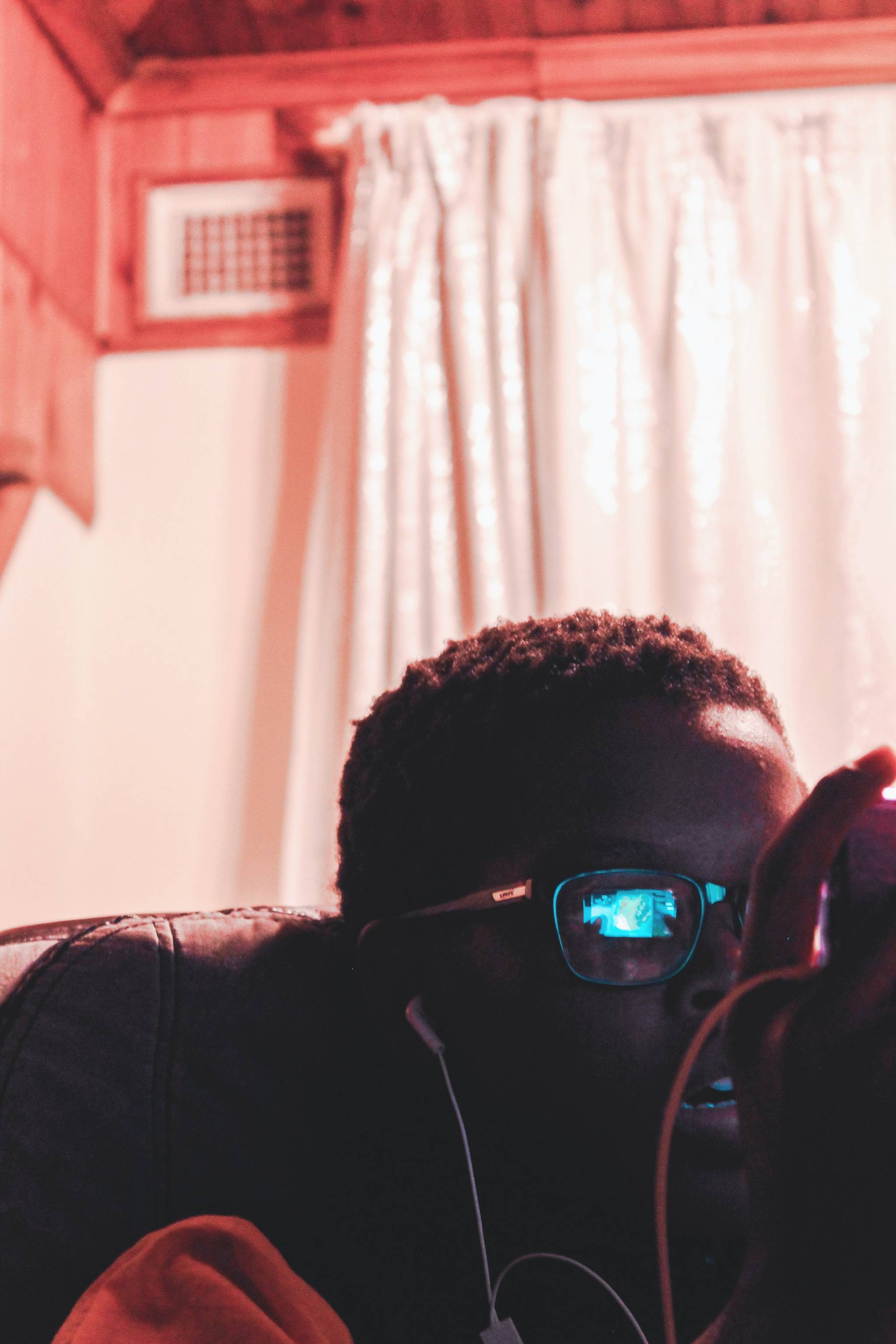