25 Jan 2023DisruptorsWhy are Britons fighting for the right to roam? 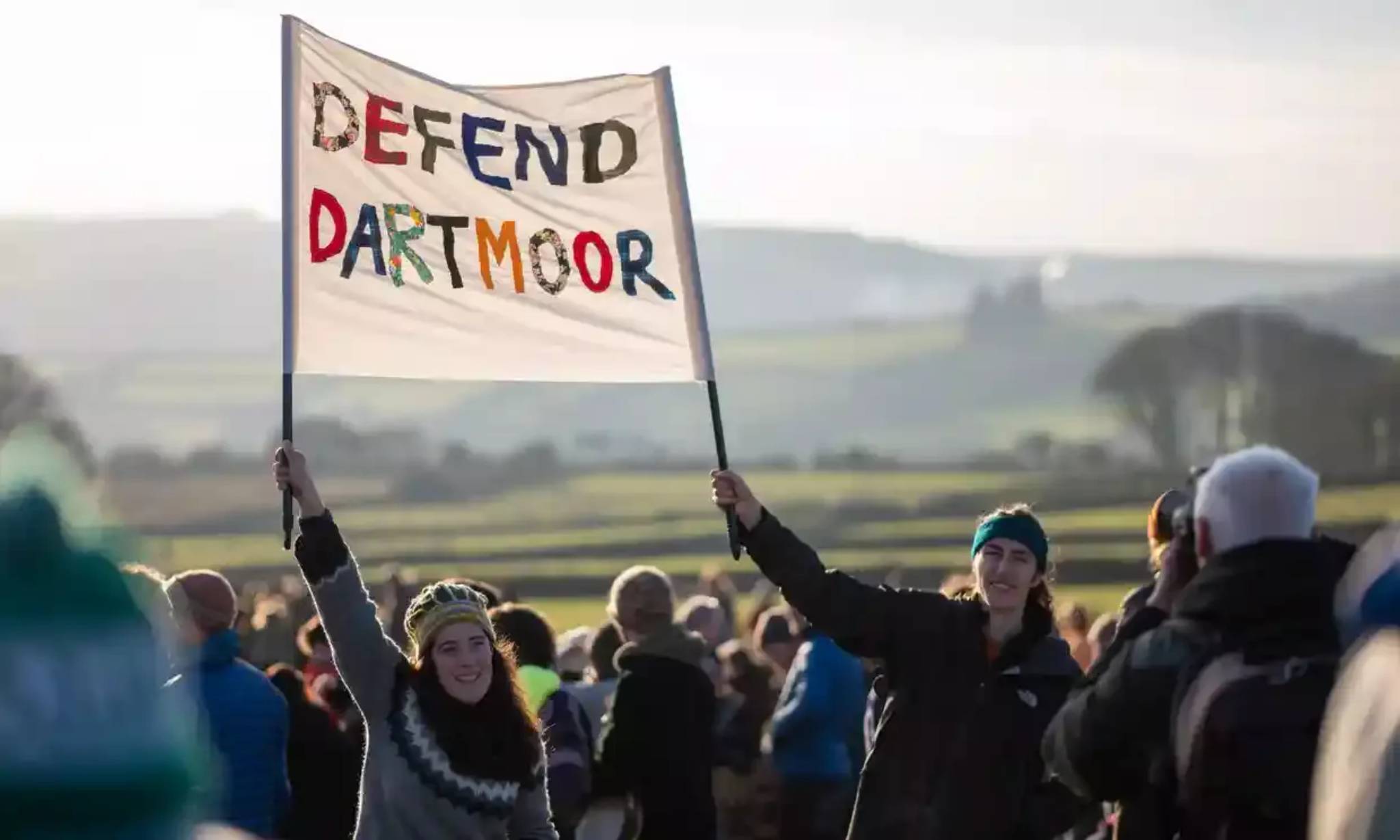 Britain is the most nature-disconnected country in Europe – a situation that has deepened since a court ruling removed the right to camp in Dartmoor National Park. In response, community action has intensified as people fight for access to the great outdoors in search of a sense of wellbeing and escape.

Author
Dan McCarthyDan McCarthy is a sub-editor at Canvas8. After completing a degree in history and American studies at the University of Manchester, he was drawn to editorial work with an emphasis on culture. In his spare time, he can be seen falling off climbing walls, listening to outdated music, and exploring the outdoors.

On the 21st of January, 2023, thousands of ramblers trudged across the frosty hills of Dartmoor National Park clutching protest banners and clad in outdoor gear. Their aim? To summon Old Crockern – an ancient spirit of the land that emerges when the moor is threatened by forces of greed.

Just eight days earlier, wealthy landowner Alexander Darwall won a court case overturning the right to wild camp on Dartmoor – the only place in the country where it was still legal. The result and following deal have been described as a ‘ransom note’ from landowners – meaning the public will have to pay for what has long been their right to wild camp, or risk being expelled from the national park. It’s the latest case in a centuries-long history of the landed elite harnessing their property rights to exclude the public from the English countryside.

The court ruling is a significant blow for the Right to Roam movement, a campaign that has been pushing for broader access to natural spaces – something its supporters believe will improve physiological and psychological health on a national scale, alleviate the overburdened NHS, and improve green spaces by encouraging natural stewardship at a grassroots level.

With a recession looming and a deepening mental health crisis, many Britons have been turning to the natural world for a sense of solace and escape. Among adults in England, two-fifths say that nature and wildlife are more important than ever for their personal wellbeing, while 68% say they’re setting more time aside to engage with everyday nature.

However, this desire to reconnect with the great outdoors has highlighted stark inequities in land ownership; England’s undulating hills, weaving rivers, and folkloric forests are obscured beneath a gridlock of authority, with 92% of the countryside and 97% of waterways off-limits to the general public.

“In all but one-tenth of the English landscape, to wander off the footpath, to swim in a river, to explore and educate ourselves about our countryside, can leave us branded a trespasser and expelled from the land,” reads Right to Roam’s campaign page. “This is neither fair nor reasonable, and in a time where the need to reconnect with nature is more urgent than ever, it is not sustainable. The law must be changed.”

As the ability to traverse areas of natural beauty and camp under the stars become all but limited to paid sites in England, many feel they’re losing out on opportunities to engage with wild spaces – something that has seen Britain ranked bottom in Europe for nature connectedness.

Canvas8’s 2023 Expert Outlook – The Age of Instinct – predicts that people will act on their instincts to “preserve their sanity, protect themselves, and safeguard what they care about,” throughout the coming year. These attitudes will manifest in many ways, but within the context of natural connection and the English countryside, group allegiances are already intensifying. The Right to Roam and The Stars are for Everyone are banking on collective action and community building to defend long-held rights and expand access to nature for everyone, while community groups like the Family Foraging Kitchen in Cornwall are educating locals on their surroundings and where to find wild food.

In short, fighting for the right to roam extends far beyond the desire to pitch a tent at the weekend. It’s about restoring the values of nature that have been lost to industrialisation and land rights, uplifting physical and mental wellbeing on a potentially national scale, and exploring cultural heritage through the lens of the great outdoors.

Share this post:
Stay on top of the latest insights with Keeping TABS, our free newsletter
Previous Post
Under The Microscope: Shared Values23 Jan 2023
Next Post
Read of the week: Chinese youth slow down 27 Jan 2023
Keeping Tabs

report
22 Mar 2022
Why are Britons going wild about gardening? 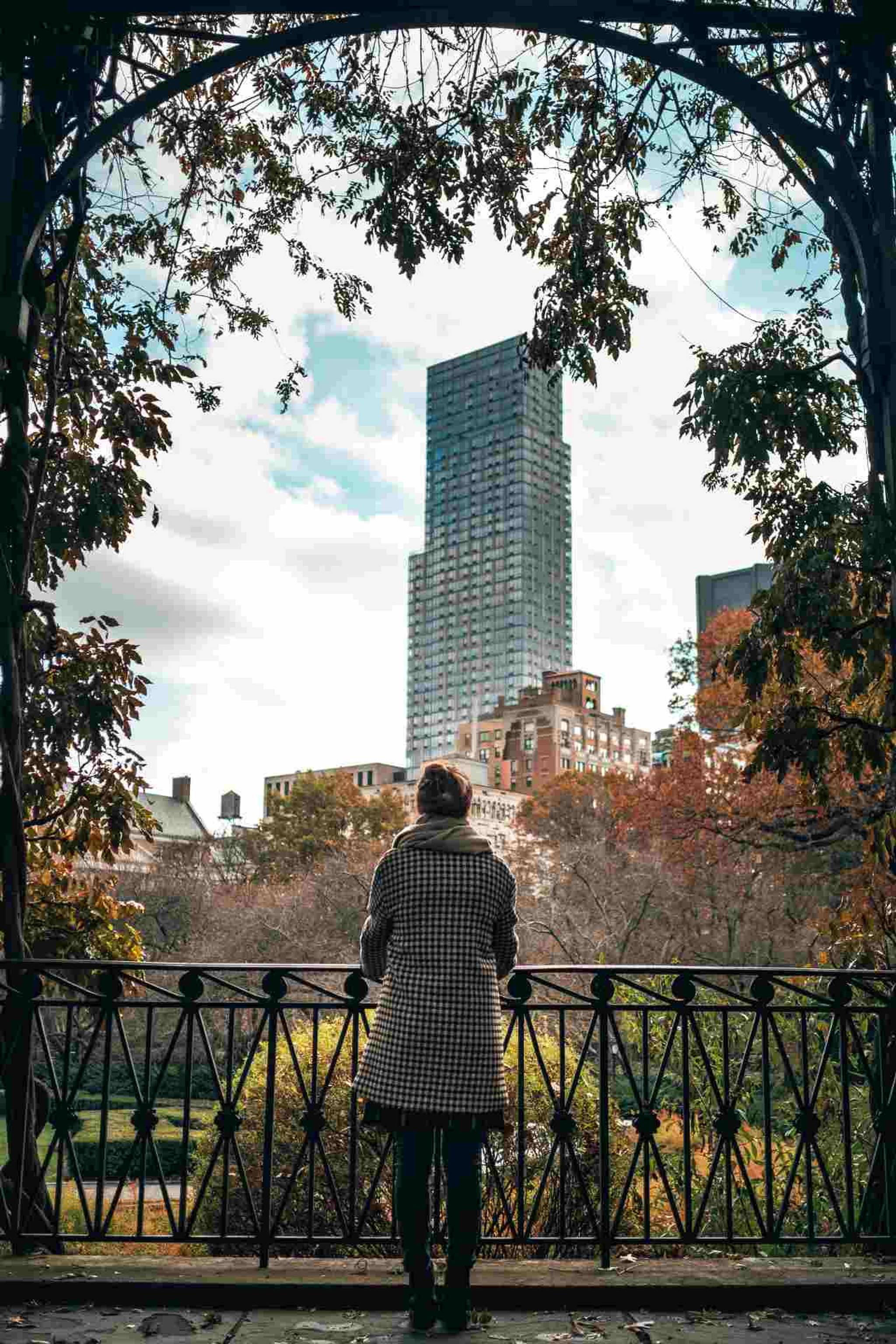 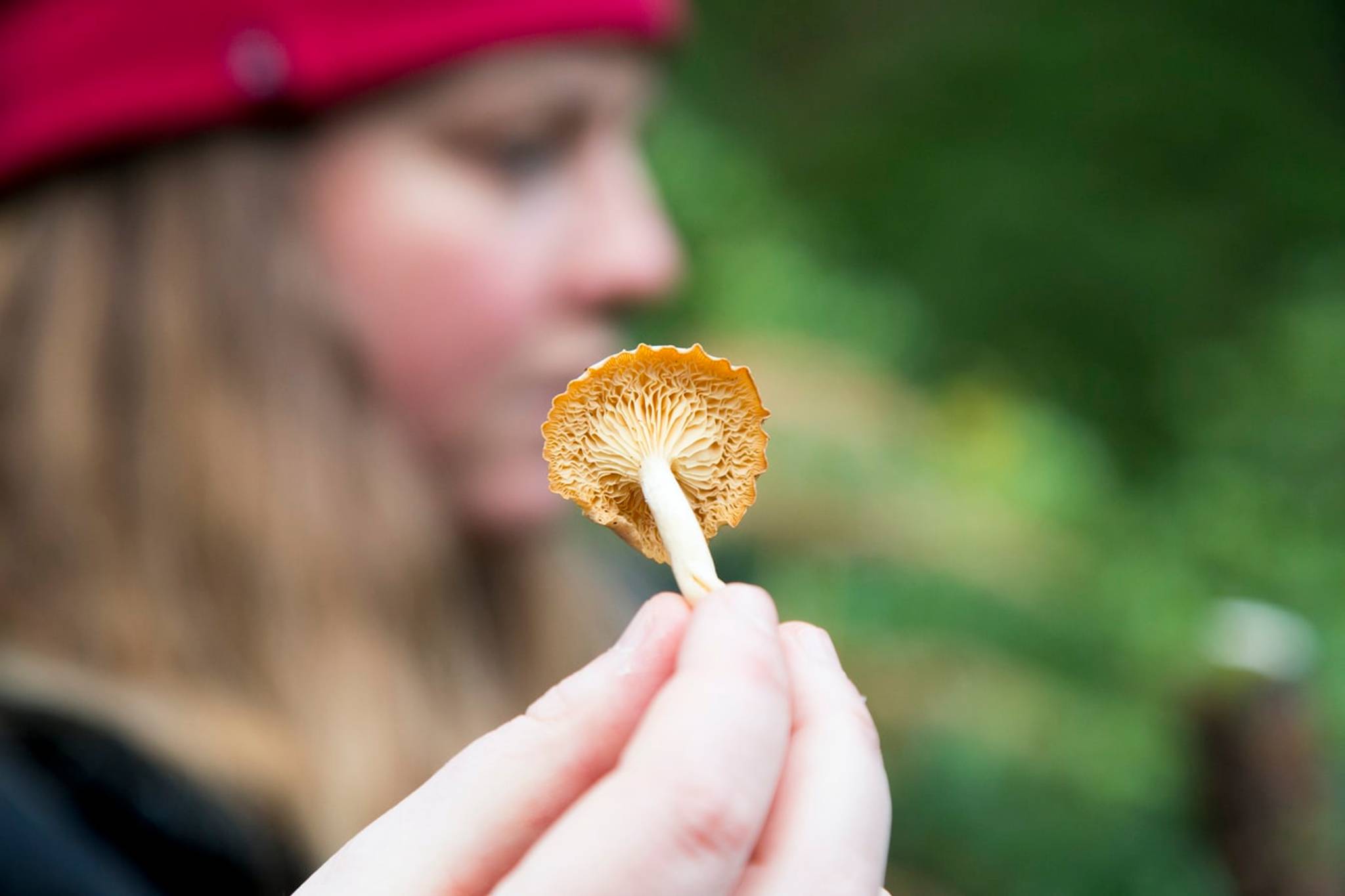