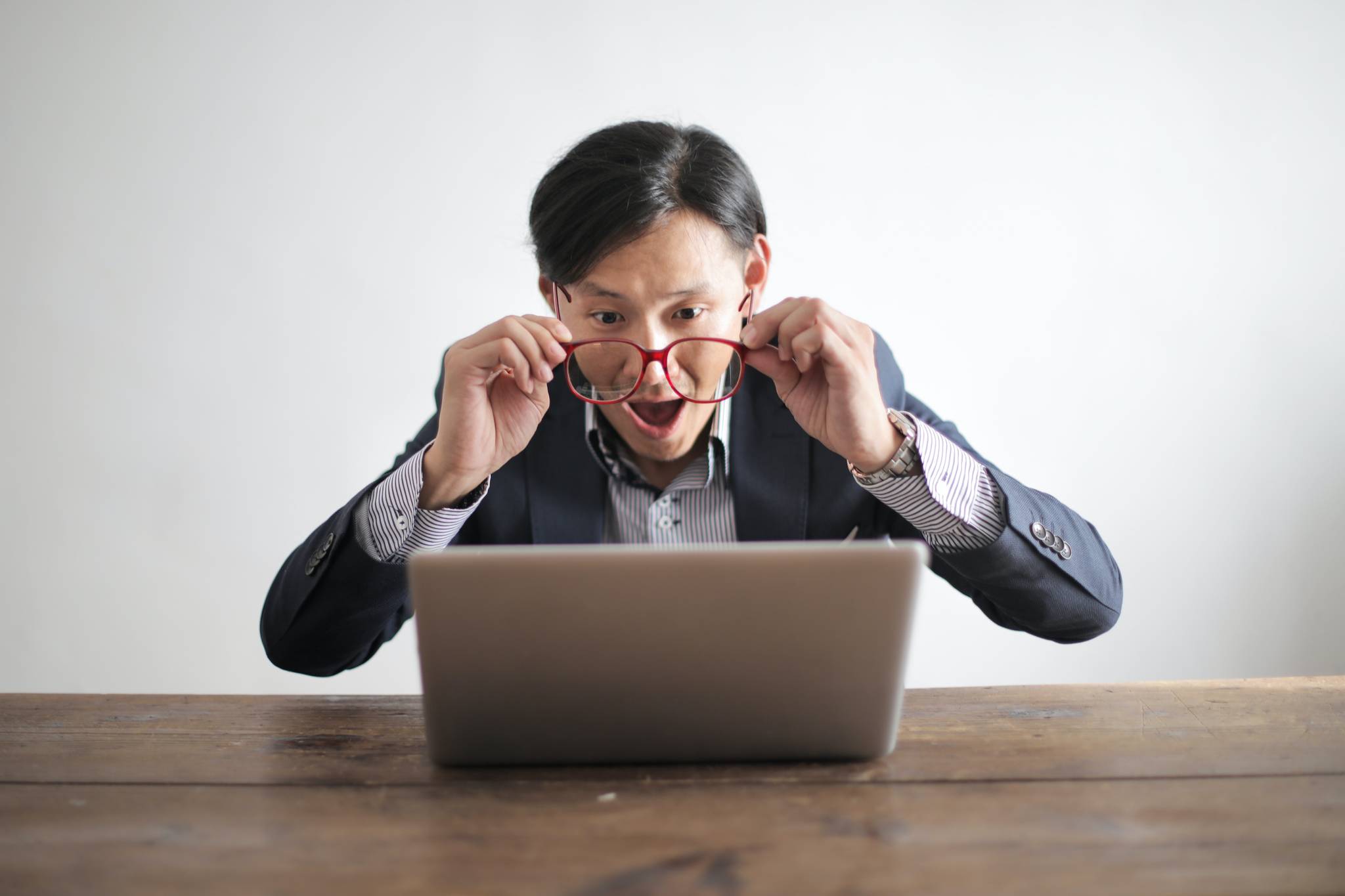 As people live through a state of permacrisis, there are increasing expectations for brands to show empathy, provide support, and make a real tangible difference. With times tough for many, brands that align themselves with the values of their customers are seeing the most engagement.

Author
Alex StrangAlex Strang is an insight editor at Canvas8 who used to be in a punk band that was signed, shaped and spat out. He enjoys using his experience of being the product to help brands understand how to sell theirs. After studying Philosophy and Critical Theory, he found his feet in the market research world and has been over-analysing consumer behaviour ever since, including his own. He can usually be found playing board games, watching Seinfeld or trying too hard to make his daughter laugh.

In this series, we take a look at contemporary culture, providing a satellite view that connects the dots about consumer behaviour across markets, generations, and sectors – diving deep into how they are emerging, playing out, and changing in real-time.

This month we are looking at our Macro Behaviour Shared Values, which looks at the increasing expectations for brands to rise to a plethora of social challenges.

As the cost of living crisis worsens, social divides deepen, and whole continents still attempt to steady themselves from the turbulence caused by the pandemic, there are heightened expectations of social responsibility from brands. During tough times, companies that are seen to be profiting while people are struggling are often the recipients of backlash. Therefore, organisations that create campaigns, products, and initiatives that show genuine empathy and offer real-world help will not only be well received by existing customers but can attract fresh support from values-led consumers.

While many people around the world are making the impossible choice between heating and eating, gas and oil companies are reaping the benefits of the war in Ukraine and the pandemic as the prices for crude oil and natural gas spiked throughout 2022. As multiple crises spread across the world, the activity and behaviour of brands across all sectors are being placed under the brightest of spotlights. With so many people being affected, there’s nowhere for businesses to hide – especially not behind shallow shows of empathy.

As people seek more genuine displays of empathy from brands, initiatives that provide real-world help will stand out during difficult times. For example, Tesco's reverse supermarket created an easy way for shoppers to donate – and receive – food during the cost of living crisis – appealing to the 35% of the UK population who have had to cut back on food and essentials as a result of rising costs. The reverse supermarket popped up in a real-world location, creating a sense of authenticity and offering a tangible way for people to give back. At the same time, it allowed Tesco to demonstrate a tangible support system – not just an ad campaign, or a CSR push, but a physical representation that showed the supermarket cares for its customers and the UK public.

Similarly, during the 2022 World Cup, French football magazine So Foot opened a pop-up restaurant that refused to play any of the televised matches, instead serving up dishes inspired by the teams taking part. The controversial nature of the Qatar World Cup left many fans feeling unable to participate because the tournament was being hosted in a country fundamentally opposed to their ethics and way of life. While many brands went ahead with sponsorships – albeit often in a muted or barbed way – So Foot's real-world representation of boycotting demonstrated a sense of community and unity that many felt was absent from the tournament.

Values championing is increasingly expected from consumers. Research shows that brands that remain neutral regarding things like political issues fail to resonate with younger cohorts, with 73% of American Gen Zers saying they spend their dollars with brands based on beliefs and values. Businesses that refuse to exhibit an understanding of the difficulties that people are facing in the contemporary world risk alienating themselves from a huge portion of their potential audience.

In demonstrating an understanding that people are living through tough times, brands will attract the increasing number of consumers who are leading with their values and looking to make the world a better place. Whether it’s employees better catering to the shifting demands of the workforce, or directly addressing difficult topics like domestic abuse, businesses are no longer allowed to stay on the fence. They’re being demanded to make a difference and stand alongside their customers by providing support, guidance, and understanding. 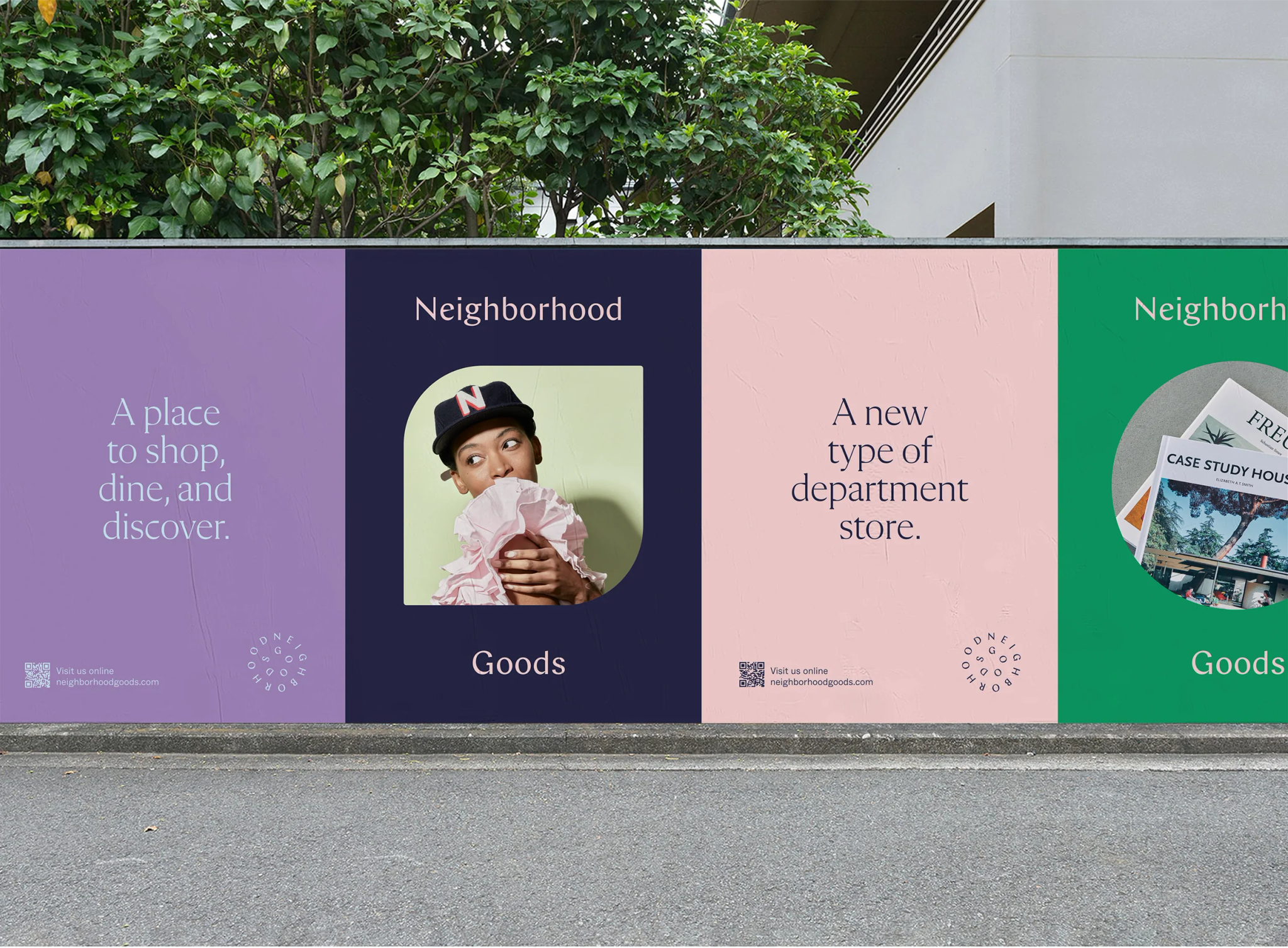 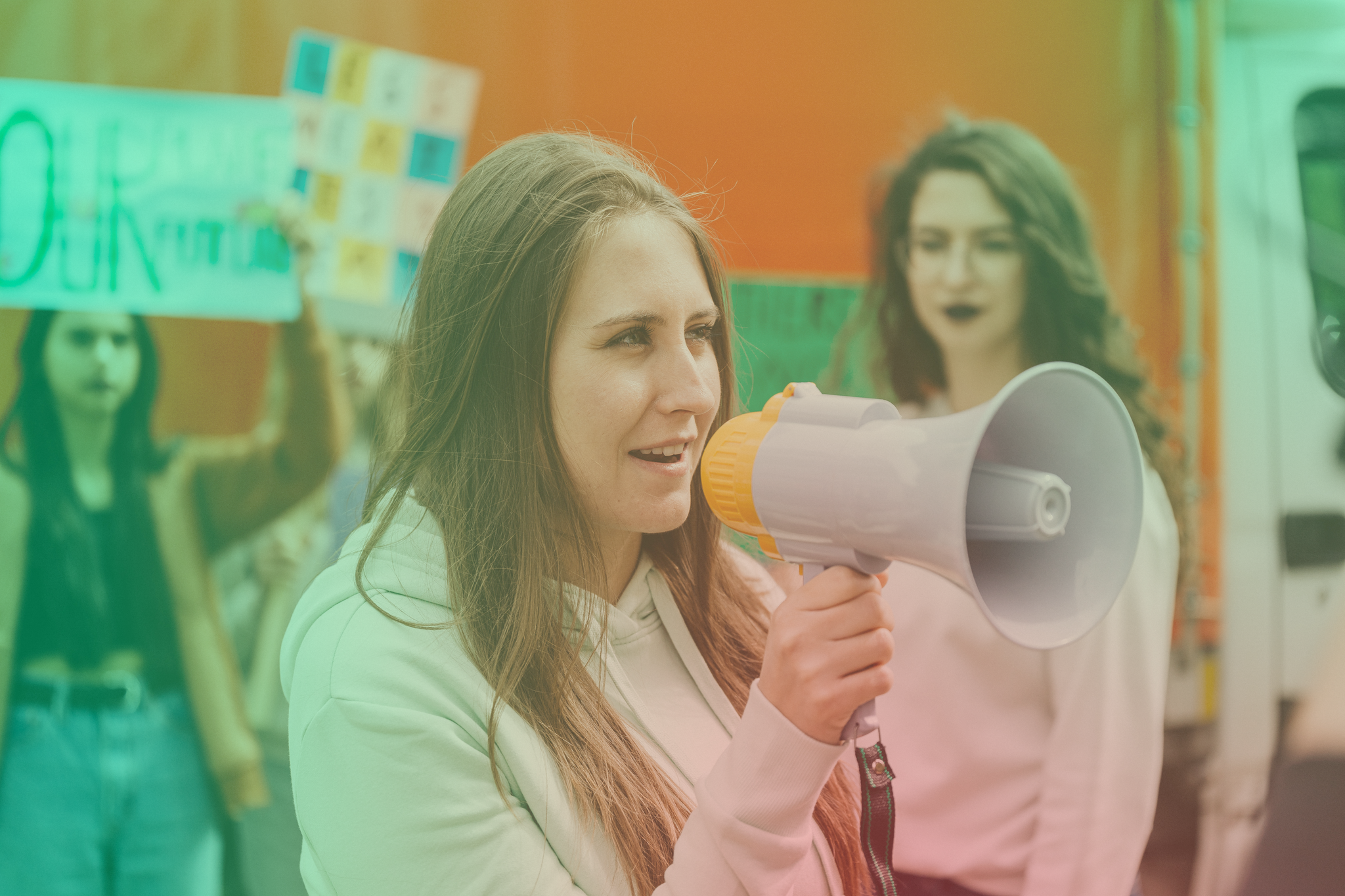 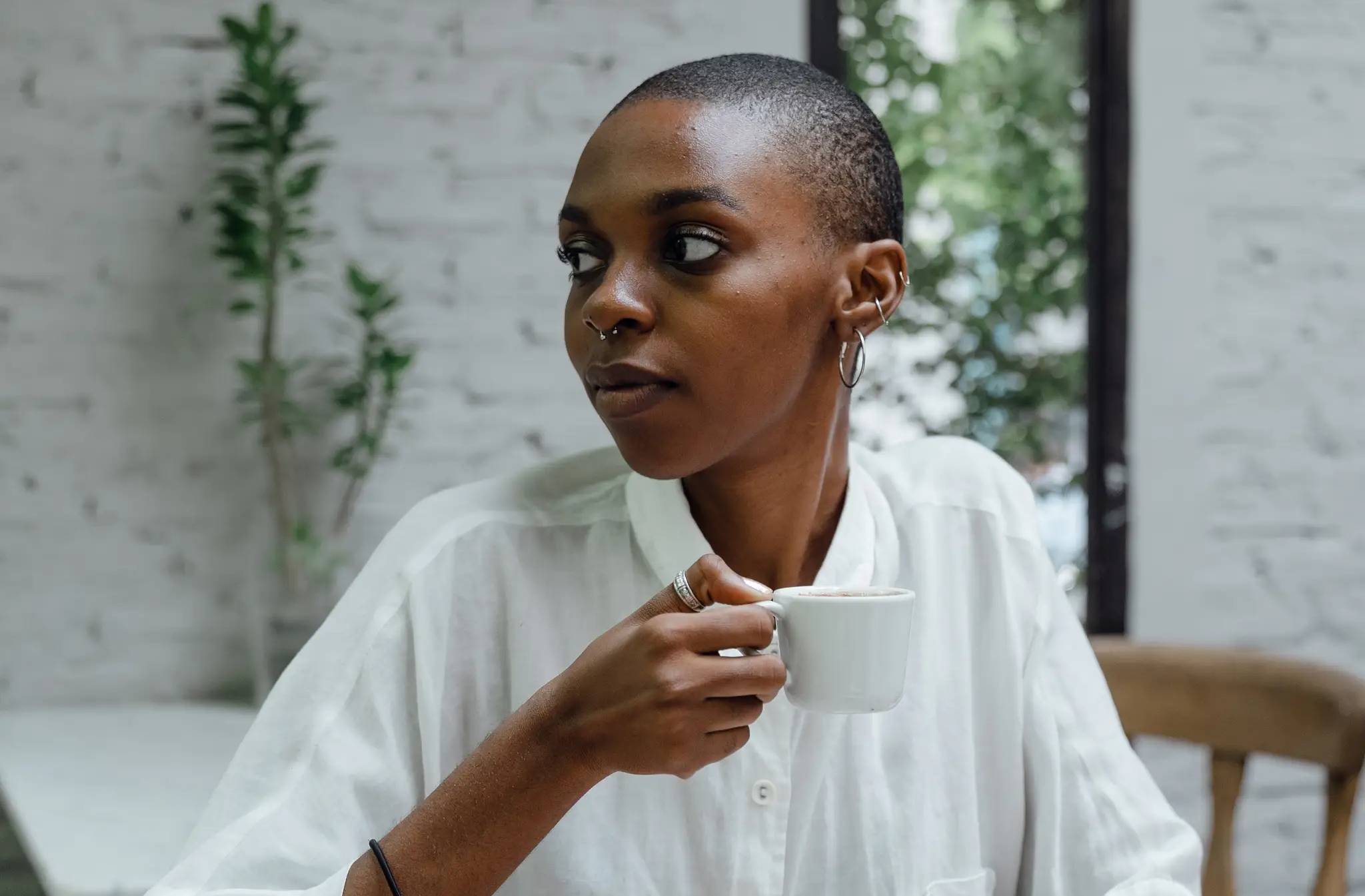 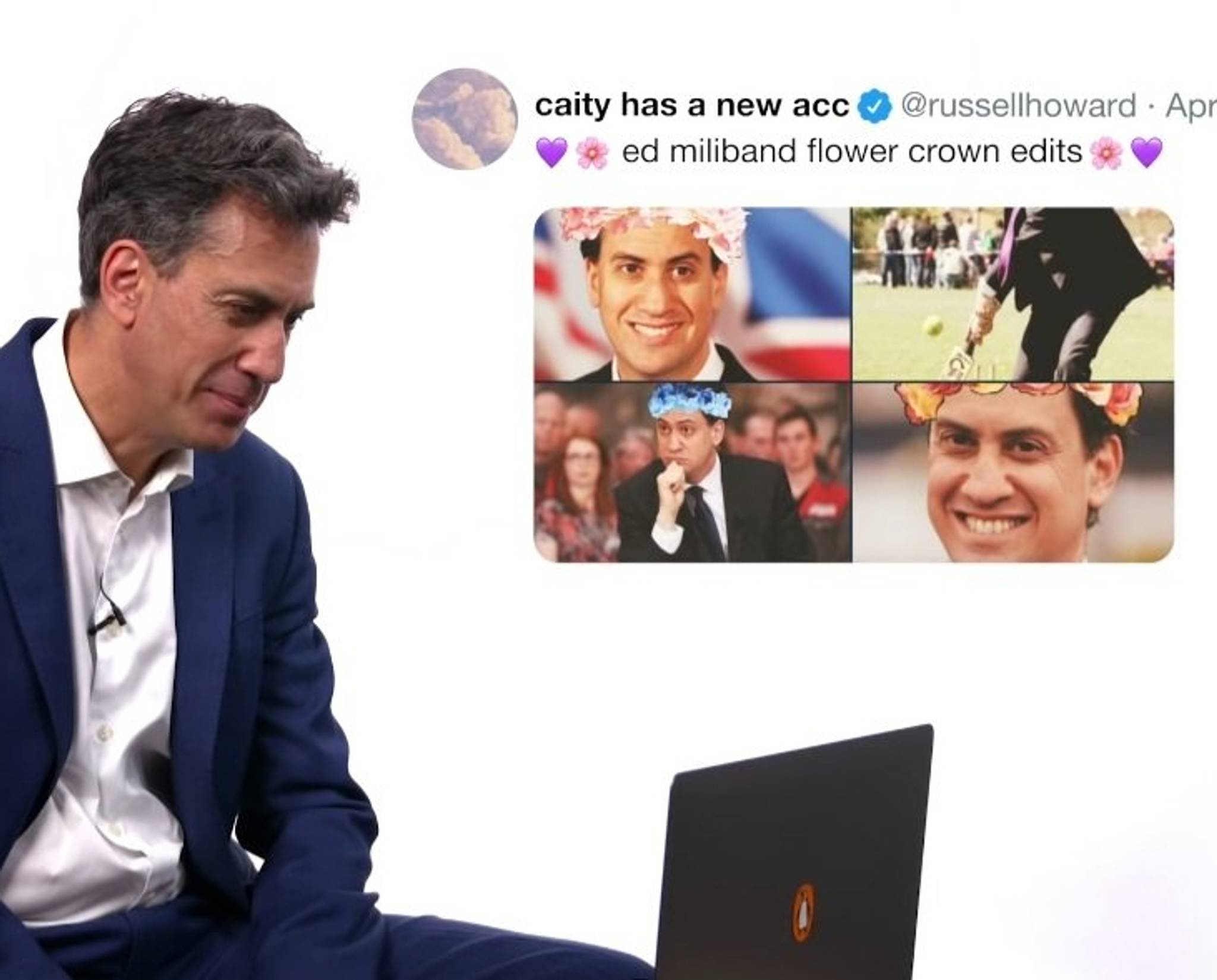