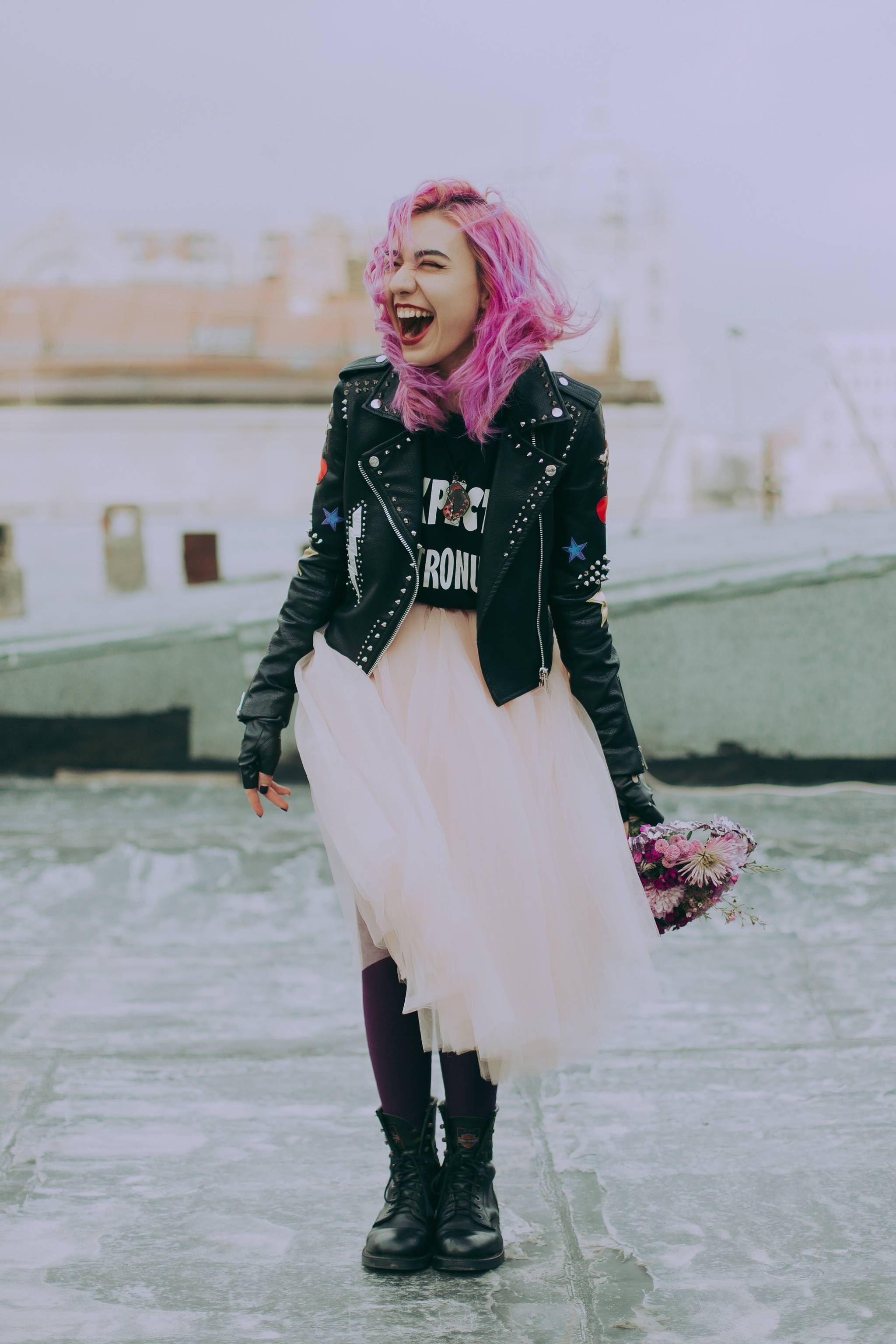 Flop era. Villain era. Wasting money era. Ignoring responsibilities era. Yet another TikTok-influenced trend, people are embracing new ‘eras’ as life changes that allow them to rewrite the rulebook and take ownership of their narratives - even if those narratives aren't always so good.

Author
J’Nae PhillipsJ’Nae Phillips is a Junior Editor at Canvas8. With a background in fashion, she’s experienced in understanding how trends influence culture and play a part in shaping our human behaviour. When not working or studying for her journalism postgrad, she can be found writing for her style focused newsletter and is an avid reader.

Gen Zers, the first digitally native generation, spend a lot of time on social media. And with internet-literate behaviours becoming second nature to this cohort, 45% believe there is too much pressure to be perfect on social media which is leading them to embrace life's many twists and turns. Enter the rise of owning your ‘era’.

TikTok user Jenny Lewis maxed out her credit card at Trader Joe's, but instead of feeling down and out, she posted a video to the platform of herself standing on the side of the road with flowers peeking out of her bag and Louis Armstrong’s “La Vie En Rose” playing in the background, with text overlaying the video that read “idk about y’all but i’m in my baguette and cheese and flowers era. my wasting money era. my bougie overpriced dickensian peasant food era. my ignore my cascading credit card debt era… my denial era.”

‘Eras’ tend to focus on flipping the script and using self-deprecating humour as a way to strike up a new narrative, giving people ownership of their less-than-perfect stories in a culture dominated by presenting our ideal selves online. But as the popularity of apps like BeReal speak to a consumer desire for authenticity and transparency, are people growing tired of perfectly-polished content and moving towards new forms of storytelling that better reflect the here and now?

Share this post:
Stay on top of the latest insights with Keeping TABS, our free newsletter
Previous Post
Keeping 10: insights that got us talking in September Sep 28, 2022
Next Post
Read of the week: American workers are burnt outNov 25, 2022
Keeping Tabs 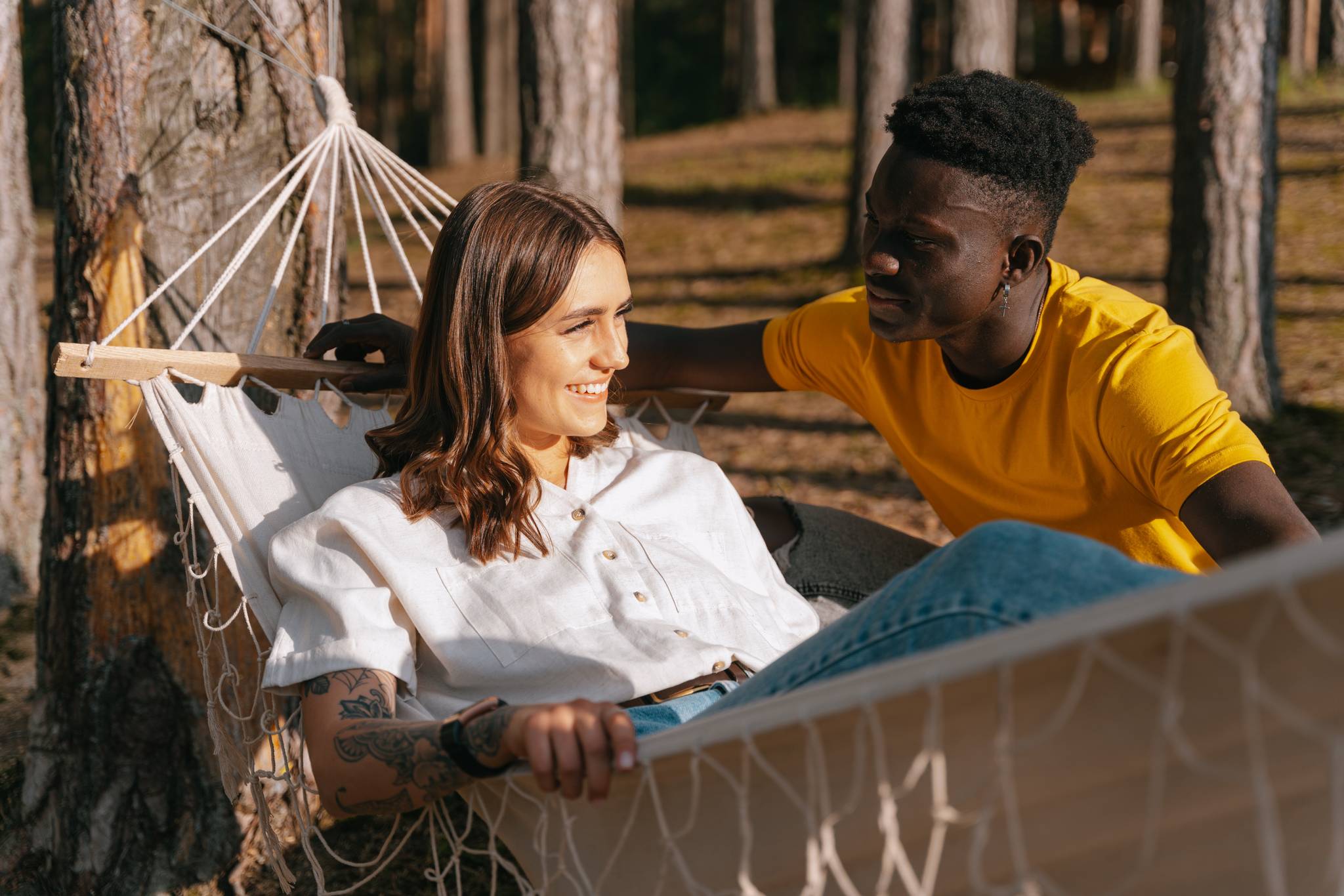 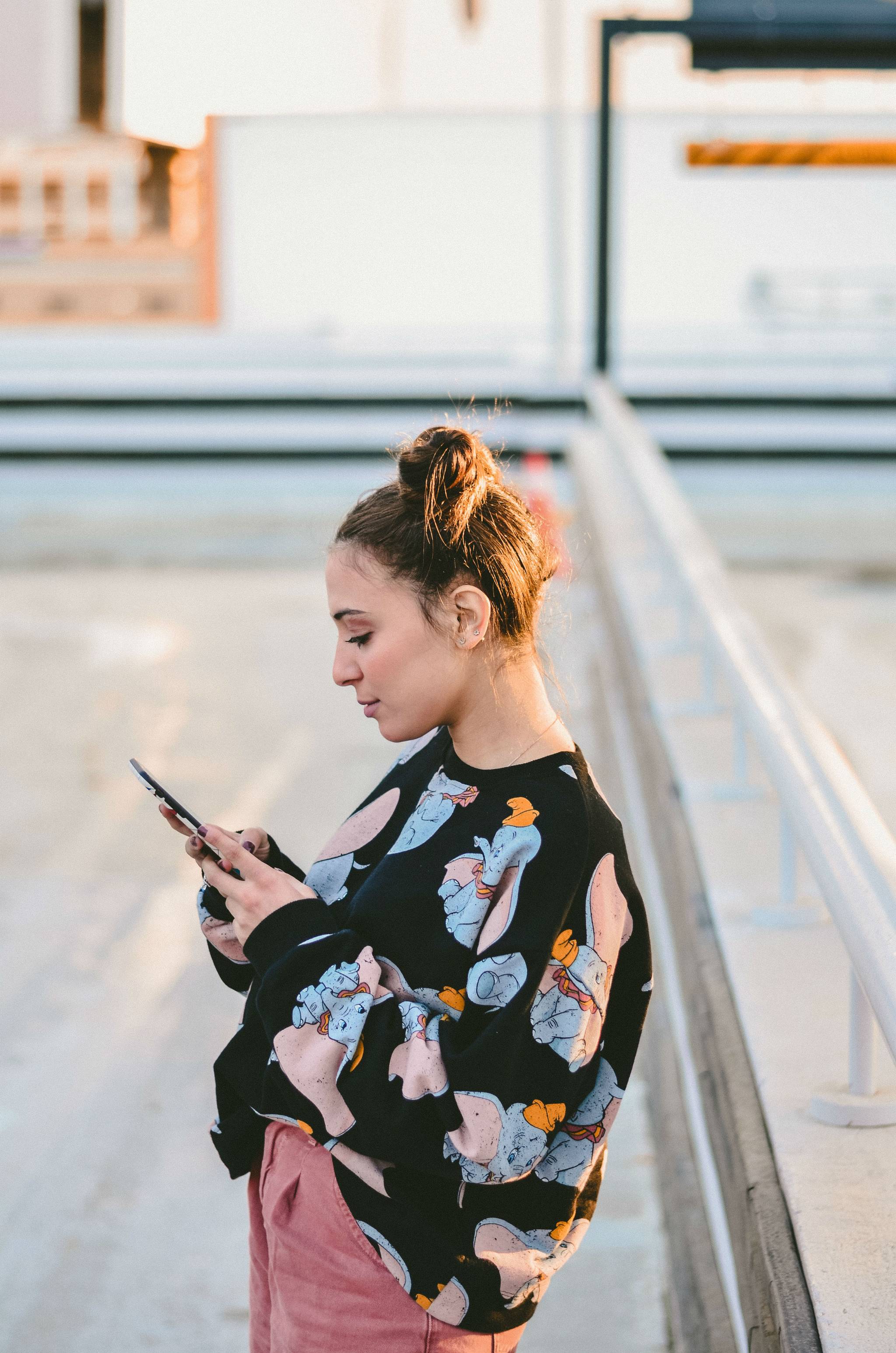 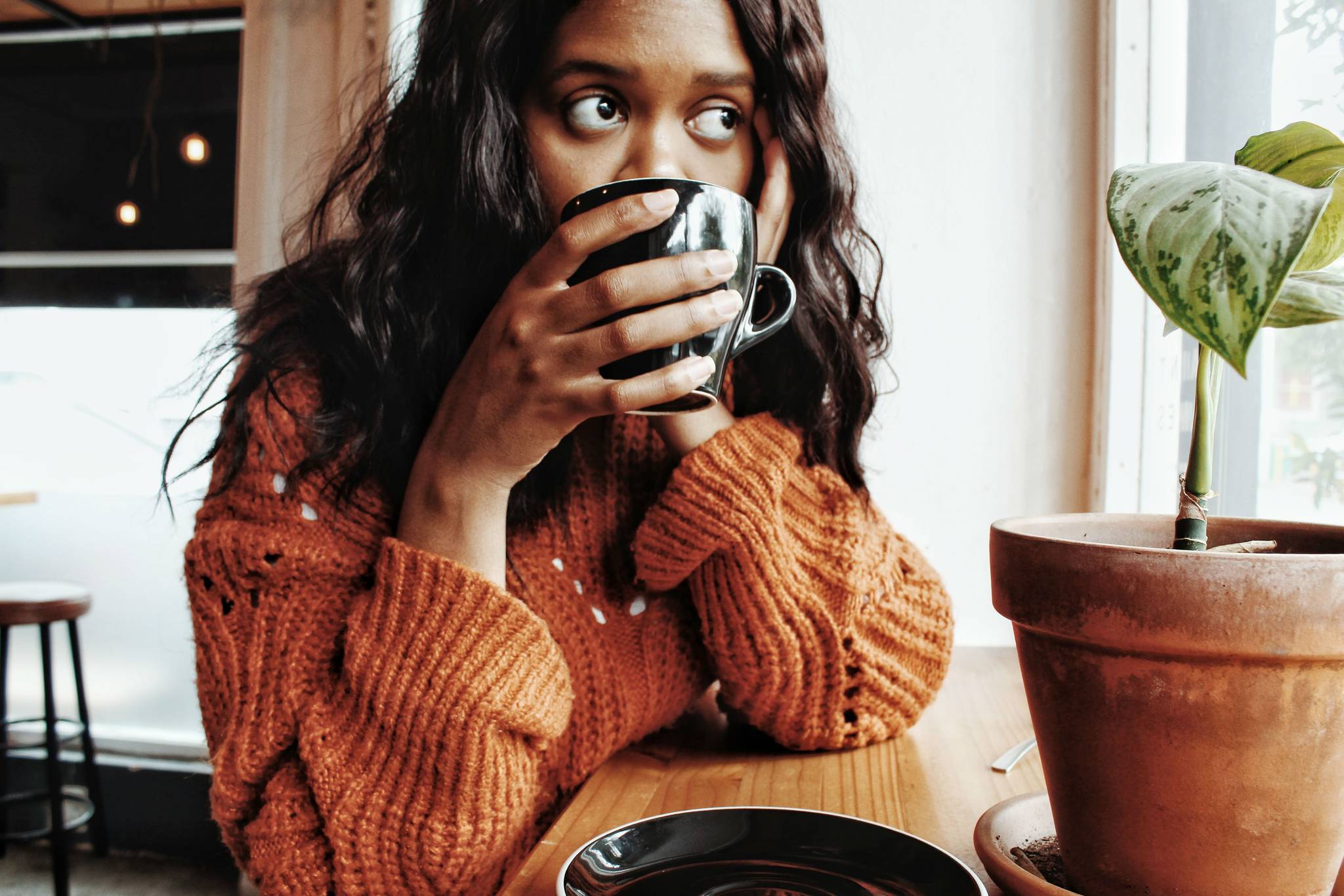 report
Feb 27, 2020
Why do our digital worlds give us mixed feelings?
Want our free newsletter, previews of report releases and event invites?
Yes please
Subscribe