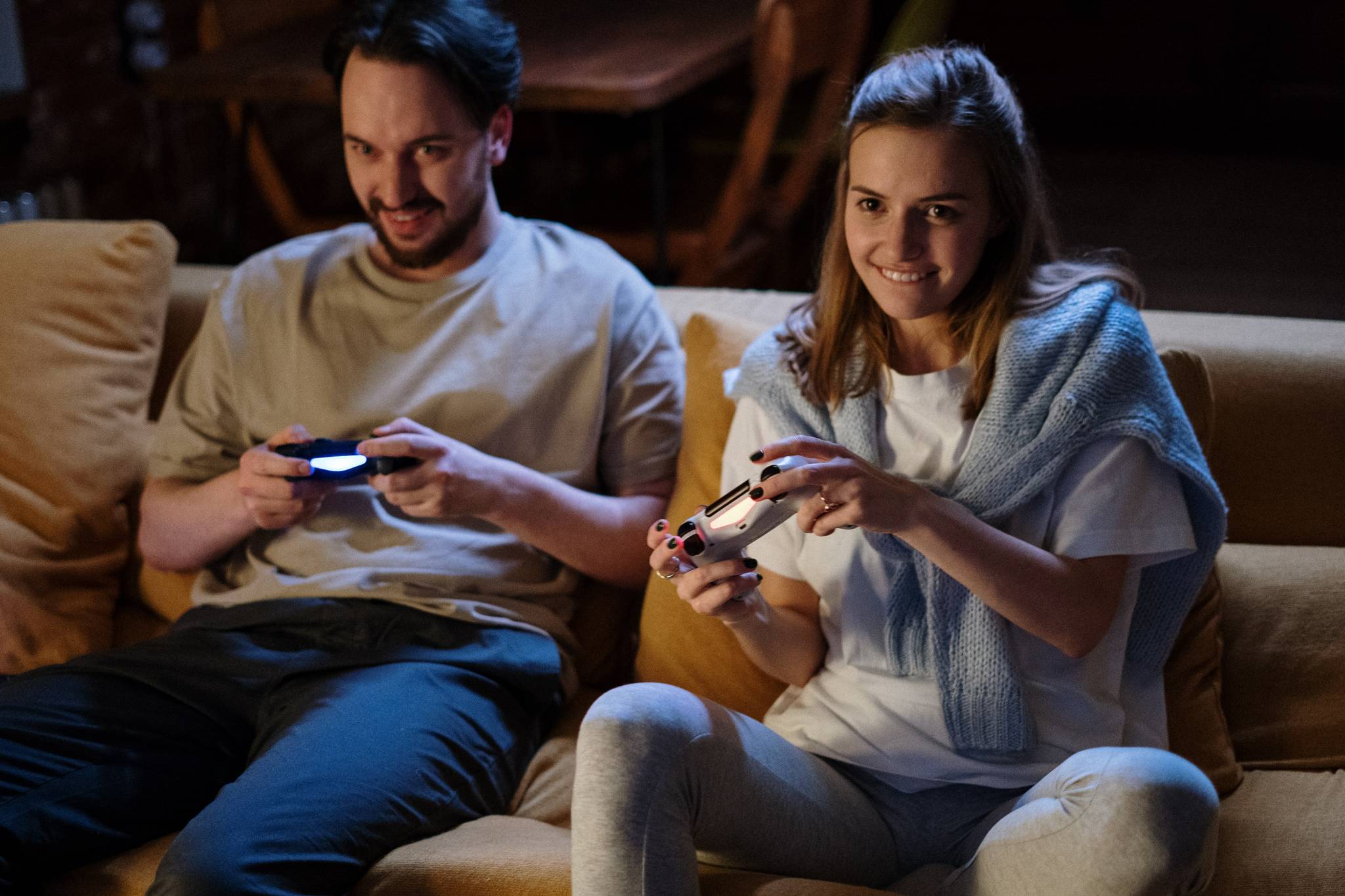 Video games and the rise of gaming behaviours don't come without controversy, but a new study has revealed that kids who play video games may be able to improve their cognitive skills long-term. What could this mean for the future of improving brain development, and gaming at large?

Author
J’Nae PhillipsJ’Nae Phillips is a Junior Editor at Canvas8. With a background in fashion, she’s experienced in understanding how trends influence culture and play a part in shaping our human behaviour. When not working or studying for her journalism postgrad, she can be found writing for her style focused newsletter and is an avid reader.

According to a study from the Adolescent Brain Cognitive Development (ABCD) which launched in 2018 and has been tracking the brain development of thousands of American children as they grow and age, kids who play video games have better memory and control over their motor skills as they reach their teenage years. Participants of the study routinely go through thorough assessments which include brain imaging, cognitive tasks, physical health exams and mental health screenings among other tests, and the study found that gamers did better on the tests compared to non-gamers.

The trade association of the video game industry in the United States, the Entertainment Software Association (ESA), has found that of the approximately 227 million video game players in the US 76% of kids that are under 18 years old identify as gamers. American parents have also been quick to get in on the action and play video games with their kids, with 74% of US parents gaming with their children on a weekly basis - up from 55% in 2020.

While video games may not be the sole reason for improved cognitive function in the ABCD study, it highlights the opportunity for the gaming industry to develop material that can aid and treat cognitive issues. DeepWell Digital Therapeutics transforms and unlocks the mental health potential of video games by focusing on their therapeutic value, and Akili Interactive is a prescription digital medicine company that treats cognitive deficiencies through prescription video games.

Share this post:
Stay on top of the latest insights with Keeping TABS, our free newsletter
Previous Post
Insights behind the 2022 World Cup adsNov 16, 2022
Next Post
Read of the week: American workers are burnt outNov 25, 2022
Keeping Tabs 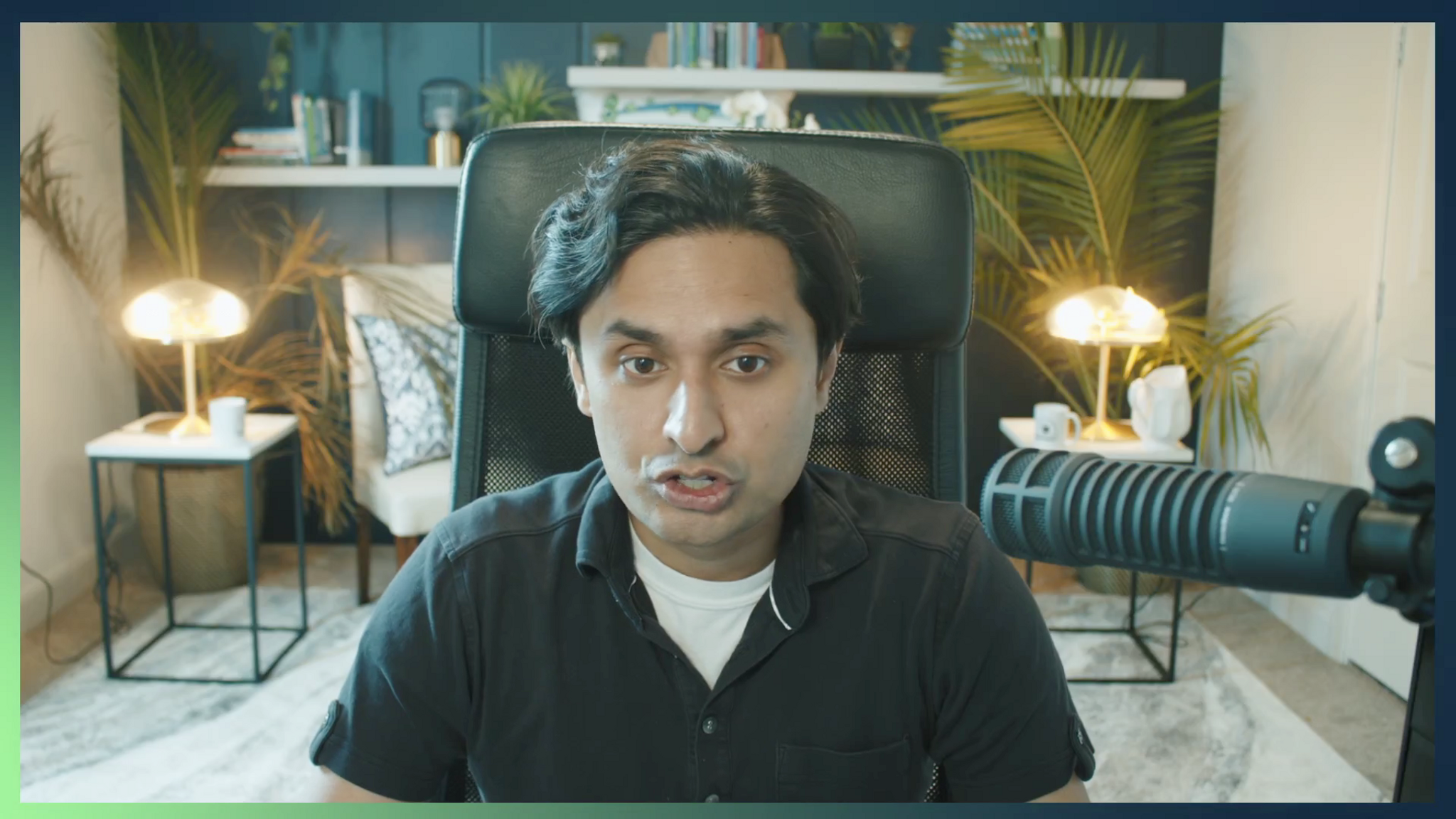 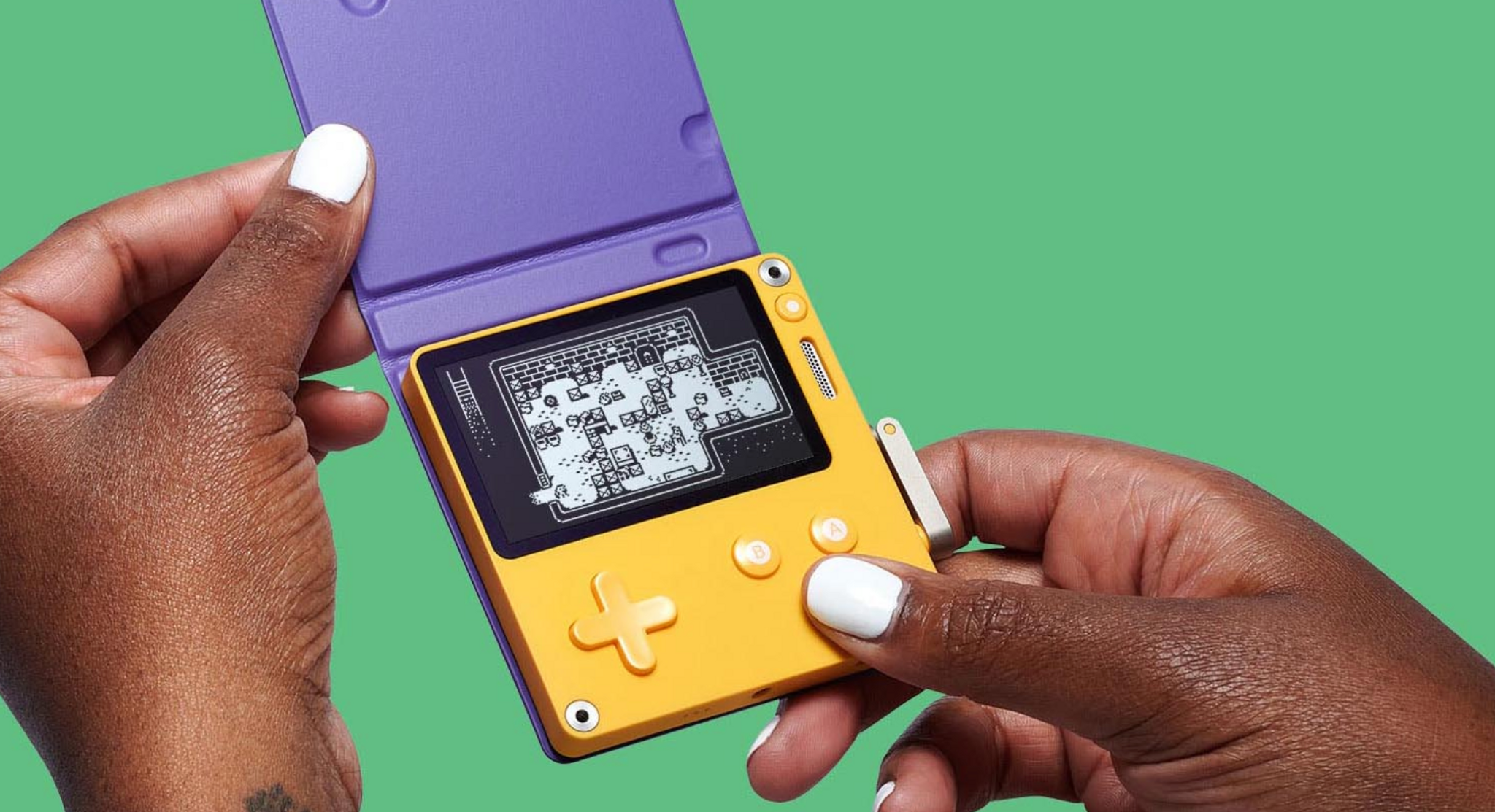 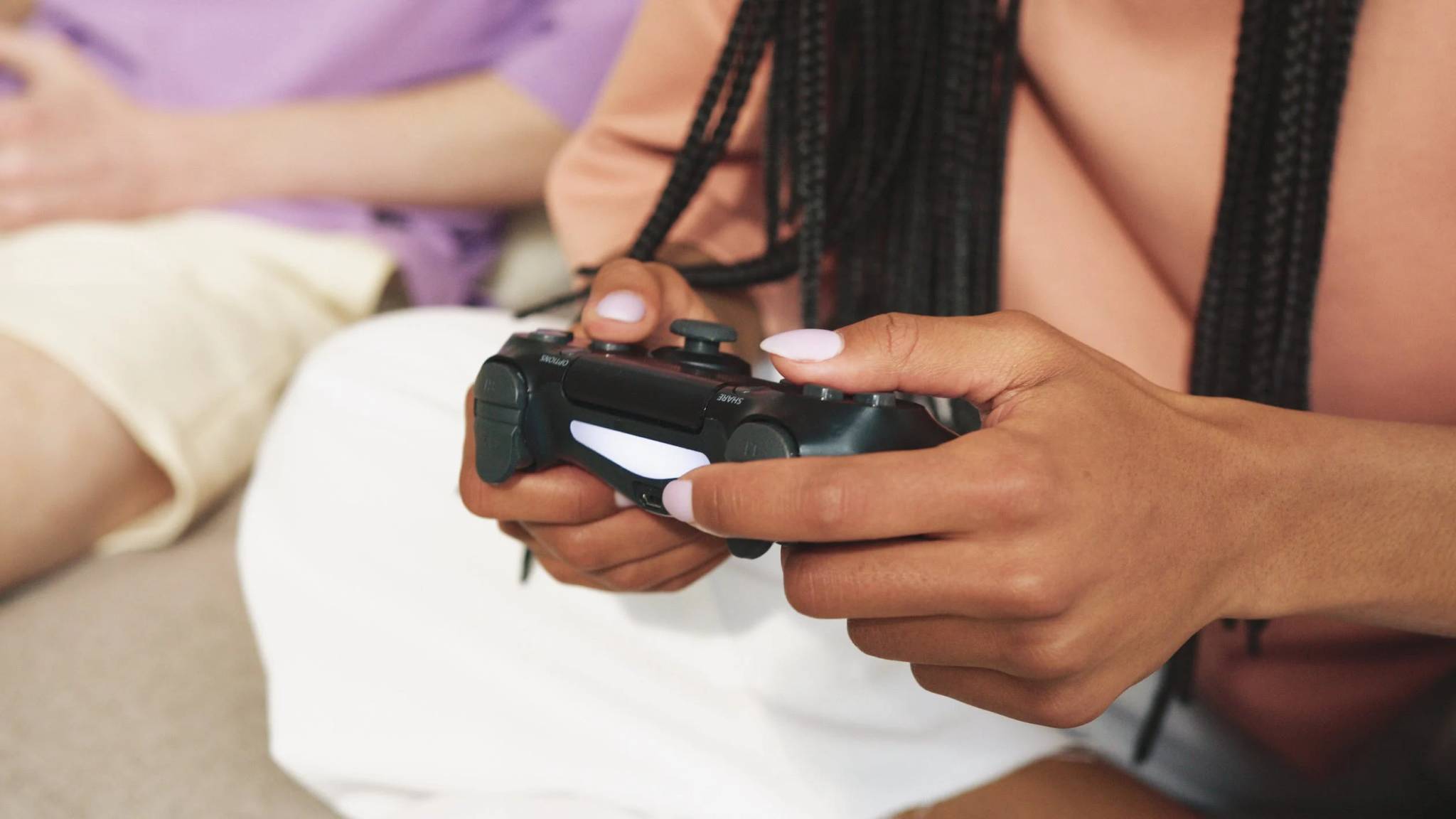 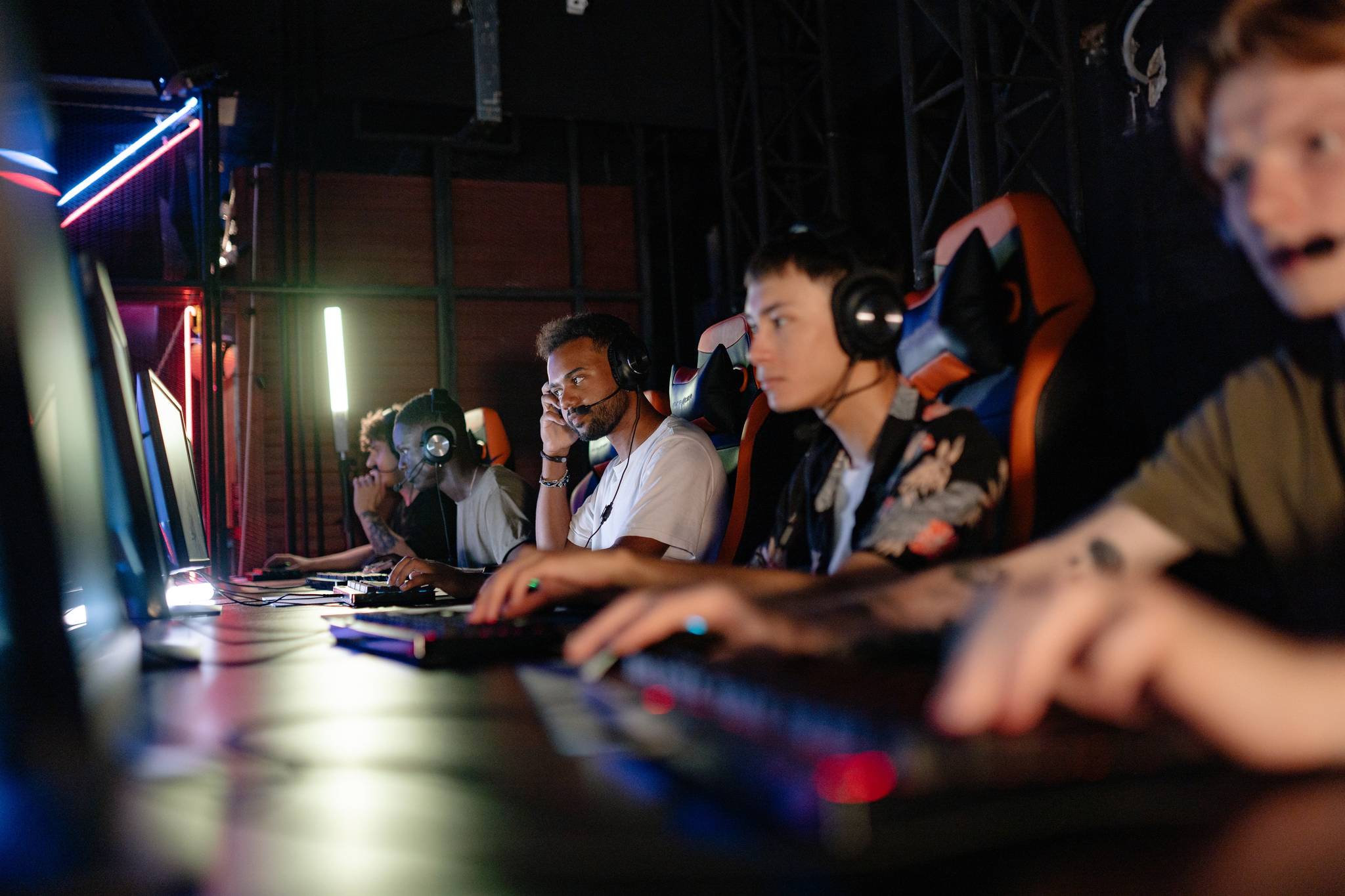