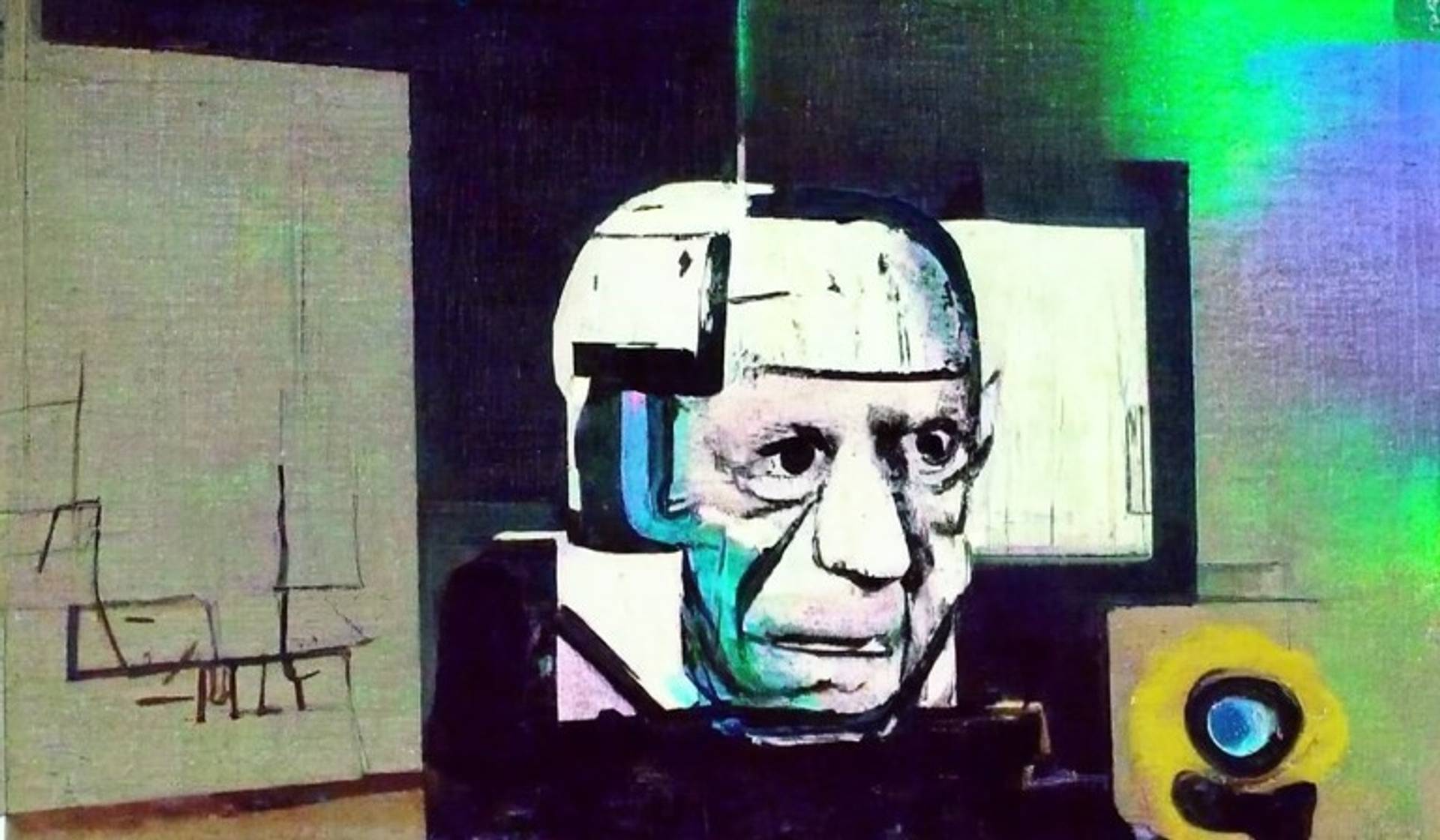 Open source AI models are creating fresh avenues for self-expression and inventive ways of engaging with technology. As art and creativity in digital spaces becomes prominent in the public imagination, how is AI absurdity aligning with young people’s understanding of the world around them?

Author
Max CockingMax Cocking is commissioning editor at Canvas8 and is deeply enthused by the blurry line that separates high and low culture. Outside of work he is currently learning Brazilian Portuguese and can usually be found either doing yoga or managing his cats social media presence.

Big Tech and ‘evil’ are often uttered in the same sentence due to a history of unscrupulous data collection and the breaching of people's privacy. But now, people are recognising the absurdity and imperfection of technological systems and the eccentric key figures behind them; Elon Musk walked into Twitter HQ with a sink, the rise and fall of Mark Zuckerberg has been well documented, and Silicon Valley remains enigmatic for anyone on the outside. Alongside this, perceptions of technology and AI are rapidly changing. Where once these sectors were dominated by fears of job losses and automated systems that would render people useless, increasingly what now catches the public imagination is the fascinating ways AI interacts with art, imagination, and creativity.

Craiyon (formerly Dall-E mini) is the latest in a line of AI-generated creativity that reveals people’s changing relationship with tech. It took the internet by storm in the summer of 2022, allowing people to produce AI-generated images of whatever they could imagine. These images were an endless source of viral fantasy, but also meme-like humour, and the nature of seeking out odd juxtapositions defined people’s use of the tool. Whether that was placing nostalgic figures in historical settings, such as Mr. Blobby in Medievil bestiary or Columbo in Nintendo 64, or mixing serious politics with the absurd, such as Donald Trump at Crufts and Basil Brush at the Levinson Inquiry.

This absurd imagery flooded both public social networks as well as private chats – people were socialising over increasingly absurdist combinations. As discussed in the first instalment of this series, people are embracing the nonsensical amid a global polycrisis. Nihilism, nostalgia, and absurdity have been calling cards for Gen Zers in response to societal uncertainty and cultural upheaval, and social platforms have been crucial community-oriented spaces for people looking to find comfort when the outside world looks bleak.

Our relationship to visual culture has undergone huge shifts in recent decades thanks to the ubiquity of smartphones, the visually-led social catnip of Instagram and TikTok, and the TV streaming revolution. Yes, we have podcasts for our off-screen time, but the world we live in now is constantly recorded in short-form video or designed to satisfy our urges for visual perfection. Although now less intense, the highly-polished visual culture of Instagram was hugely influential on how people approached their looks and aesthetics, as well as where they travelled and what they did in their spare time.

Off the back of this visual perfection, people have begun capturing a visually imperfect world in apps like BeReal and Locket. This move toward more candid and ‘real’ expressions of the self speaks to the rise in embracing absurdity as a way to combat anxiety-inducing visual perfectionism. But another side to this coin is the aesthetics of the absurd, random or contradictory.

Absurdity allows people to explore new ways of seeing and thinking about society; while nihilism can be a defeatist approach, absurdists are interested in the friction between people’s desire for meaning and a world that often lacks it. Is AI absurdity a new solution for helping people cope in chaotic times? Ultimately, absurdity has been viewed by some as an antidote in times of crisis, and absurdist humour may be one way for brands to connect with younger generations.

Share this post:
Stay on top of the latest insights with Keeping TABS, our free newsletter
Previous Post
Is celebrity skincare the new fast fashion? Nov 7, 2022
Next Post
Read of the week: American workers are burnt outNov 25, 2022
Keeping Tabs 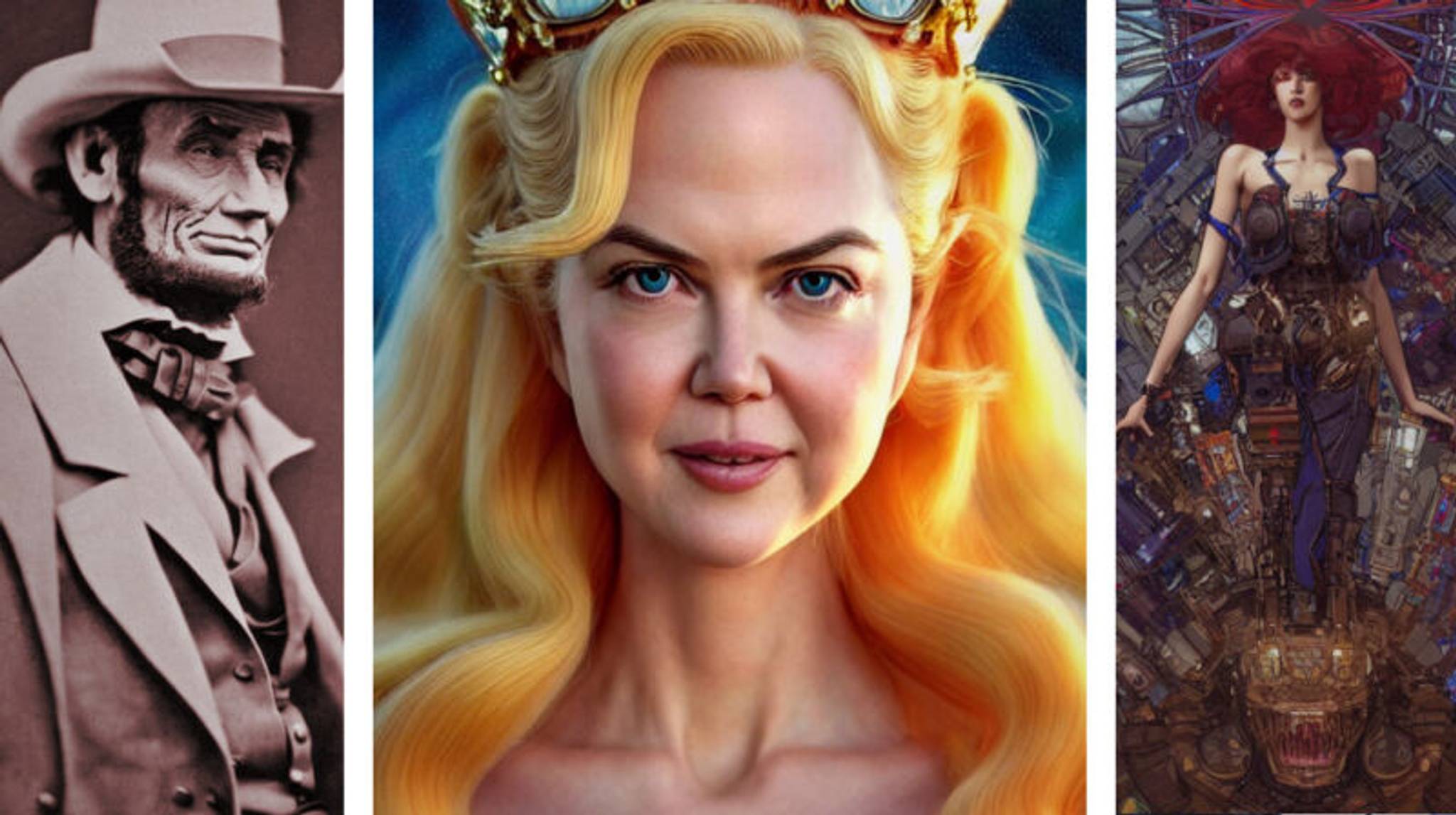 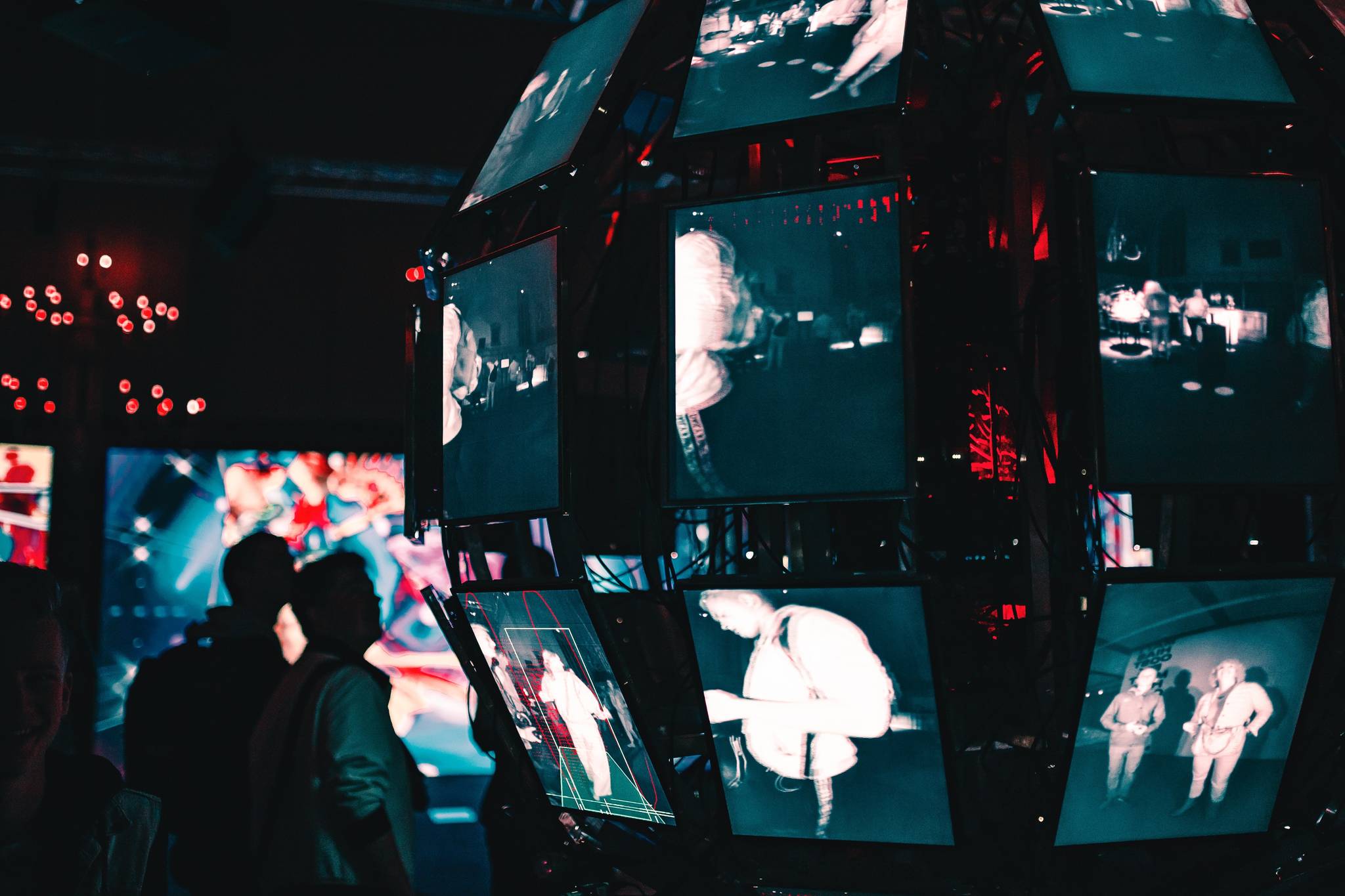 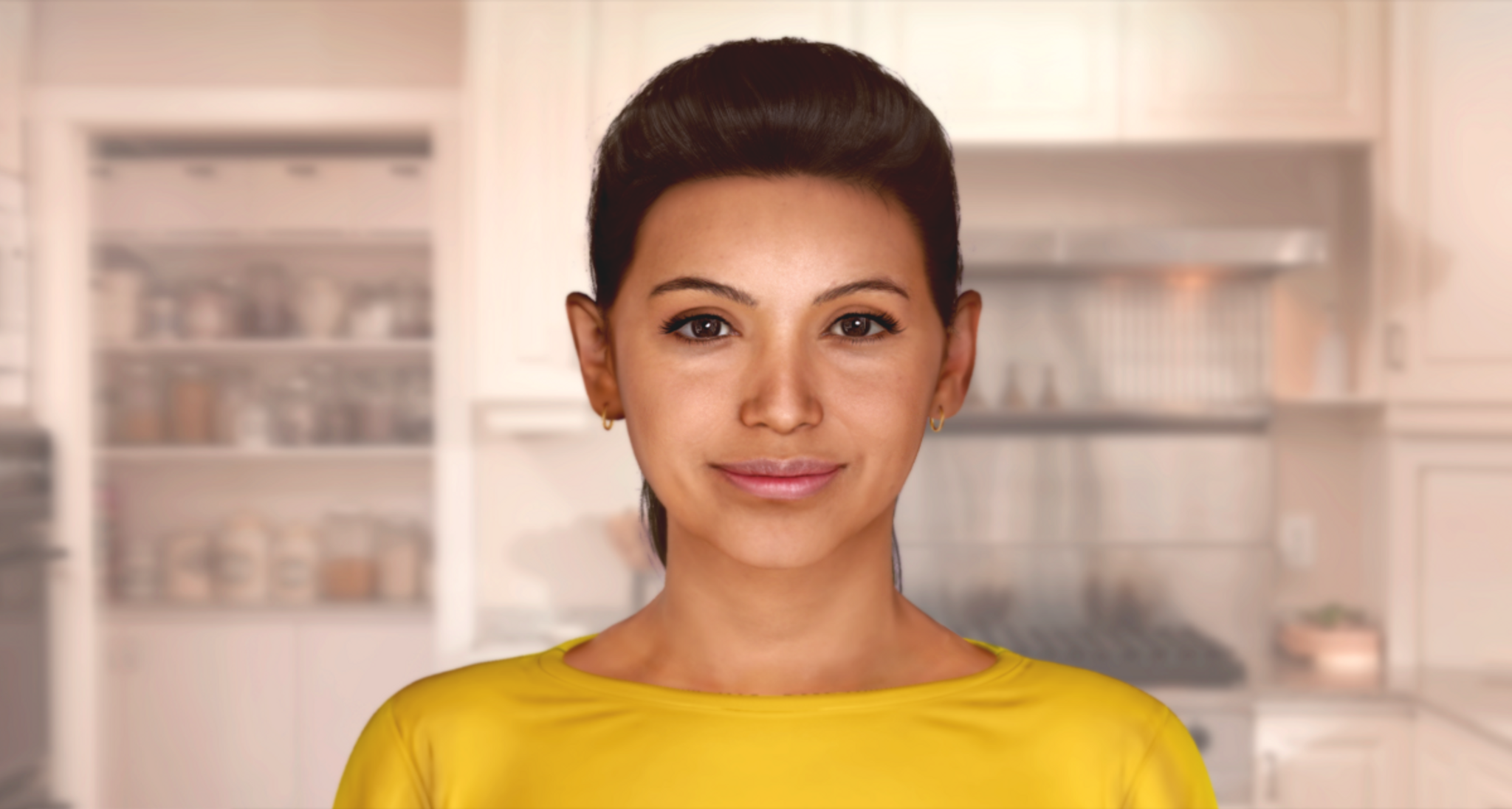 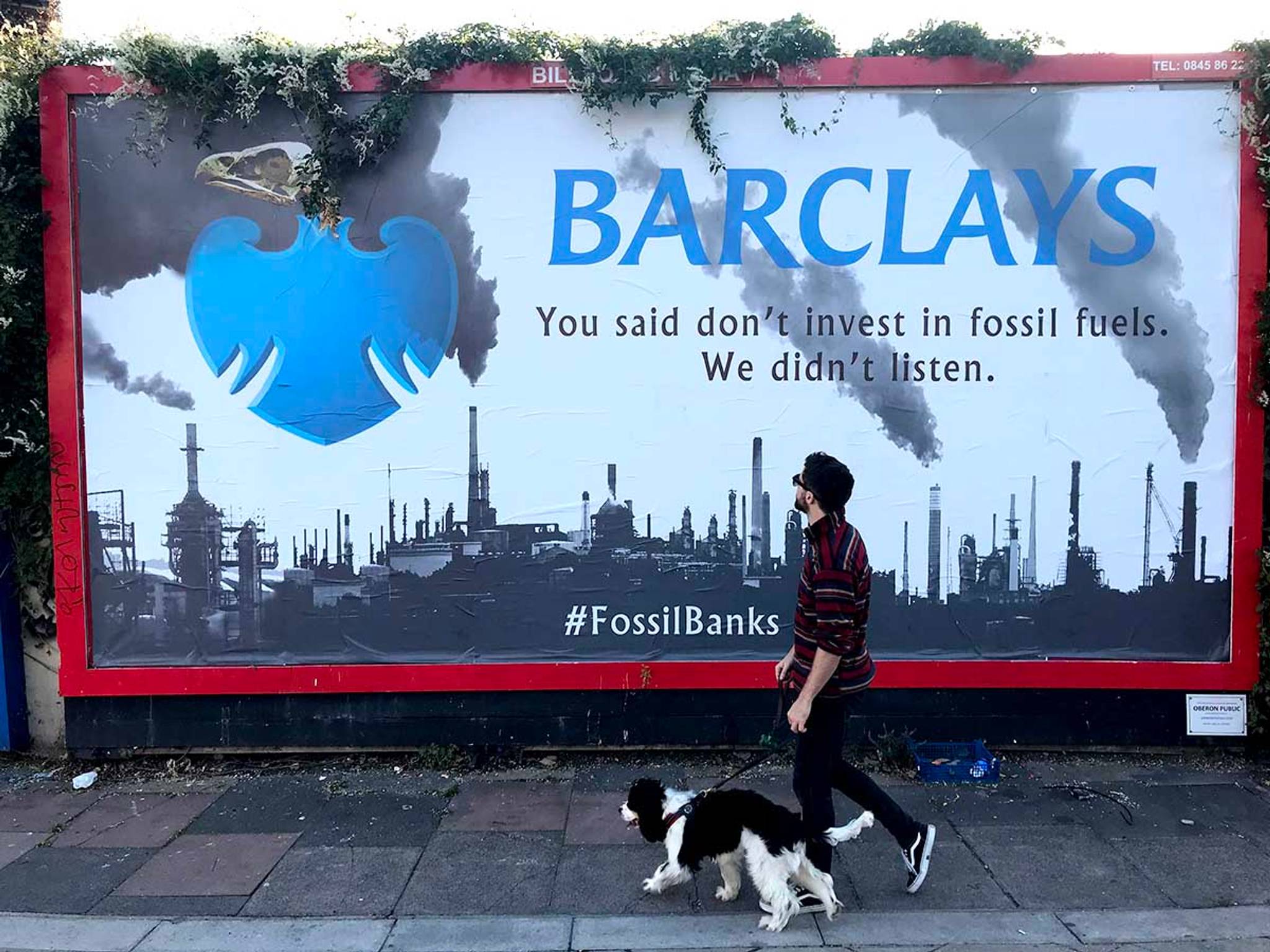