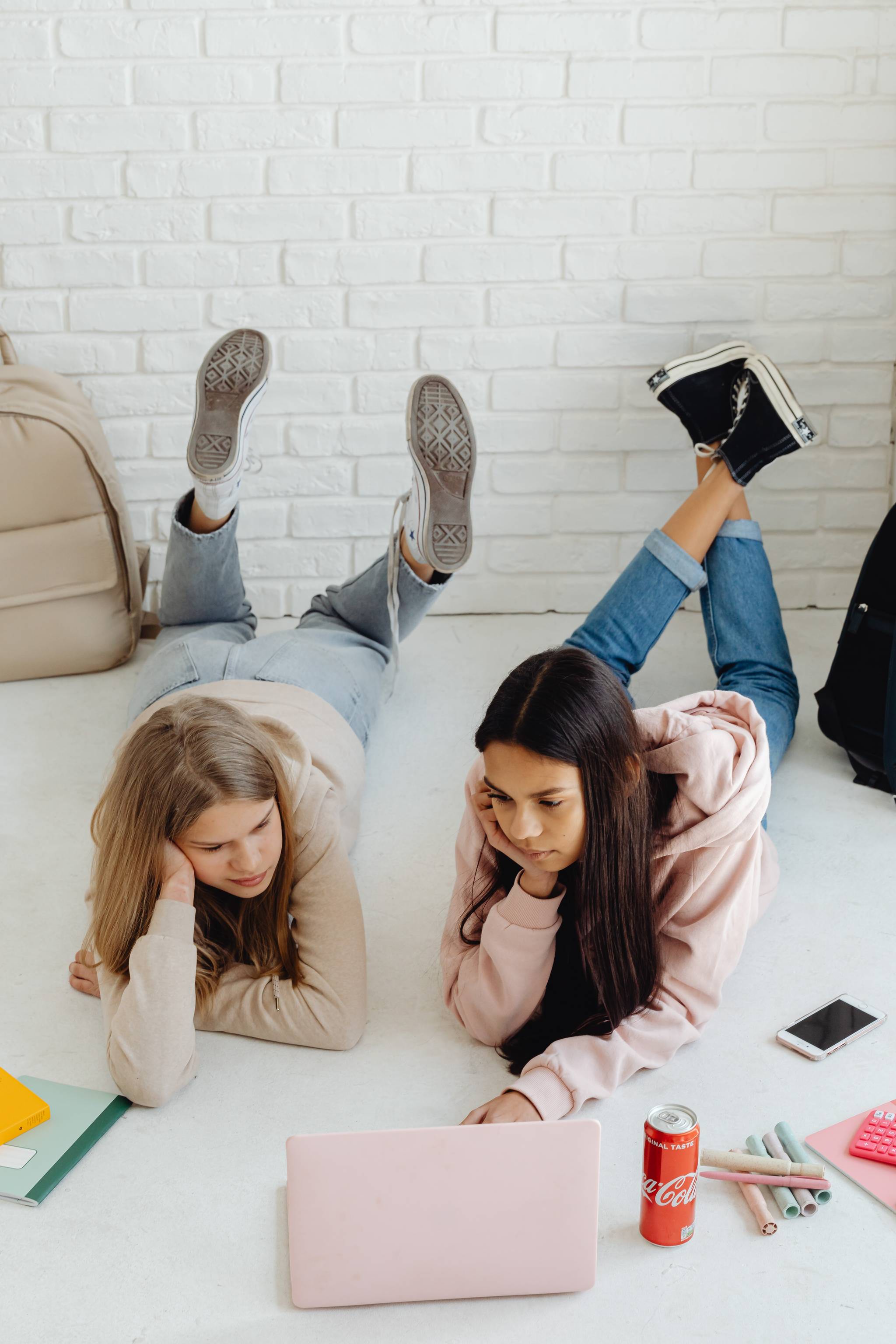 Increasing online behaviours and the worldwide adoption of tech-led lifestyles have solidified memes as a cultural force to be reckoned with. As easy-to-digest memes are the go-to choice of communication for many digital natives, how does Gen Z’s love of absurd memes capture their relevance?

Author
Max CockingMax Cocking is commissioning editor at Canvas8 and is deeply enthused by the blurry line that separates high and low culture. Outside of work he is currently learning Brazilian Portuguese and can usually be found either doing yoga or managing his cats social media presence.

The Dada Art Movement is mostly known for its nonsensical and satirical nature in reaction to hardship, war, art, and the absurdity of life in difficult times. It aimed to convey that the world no longer made sense. During the First World War, the Spanish flu decimated life in Europe, literally and metaphorically, and nonsense art became deeply relatable to those experiencing this dramatic collapse. It was odd, uncomfortable, and unknown, just like everything else. But if we fast-forward to the present – with climate change, civil unrest, the war in Ukraine, rocky international relations, a global pandemic, and a cost of living crisis – perhaps parallels can be drawn between the turmoil of then and now.

Social media has become a large part of how people perceive the world and those around them, used as both a source of information as well as entertainment – especially in relation to meme culture. But for Gen Zers that are struggling to understand the world around them, memes often make no sense at all. If their experiences don't make sense, why should their humour? The key is that the format bears no relation to the topic or the content, and the joke is there’s often no punchline. Whether absurdist memes are just a reaction to living with an uncertain future, or an evolution of how younger generations find meaning with one another, the content bears no significance to reality when viewed without cultural context – such as this advert from RC Cola, a great example of a brand tapping into this absurdist Gen Z penchant.

Mostly living on Tiktok and Twitter (although sometimes filtering down to Instagram), the communal, culture-building nature of absurdist memes creates a fun, ‘if you know, you know’ inside track collectivism – it’s satire for a new generation. From polycrisis-weary Gen Zers shifting realities to the rise of lo-fi memes and transient internet culture, Gen Yers and Zers are finding comfort in the absurd. Among the latter, 72% say that memes and other humorous content helped them cope during the COVID-19 pandemic, while creators channelling this ethos are increasingly growing in popularity – demonstrated by the likes of Sarah Cooper making the leap from TikTok to Netflix.

Understanding the power of Dadaism, not just the power of humour for engaging with a cynical audience, can help brands present a more authentic version of themselves without the earnestness that can come across as insincere. Ryanair tapped into this masterfully with its TikTok account which has garnered over 1.8 million followers and 20 million likes. Embracing newfound humour and meme culture presents an opportunity to push traditional boundaries in a way that provides a safety net. If the art, the humour, and the ideas are presented as a form of absurdism, it gives brands and people watching them a way to engage with new ideas without having to reassess their own identity.

Stay on top of the latest insights with Keeping TABS, our free newsletter
Previous Post
Take us to HEAVENSep 20, 2022
Next Post
Read of the week: people are rewriting their narrativesSep 30, 2022
Keeping Tabs 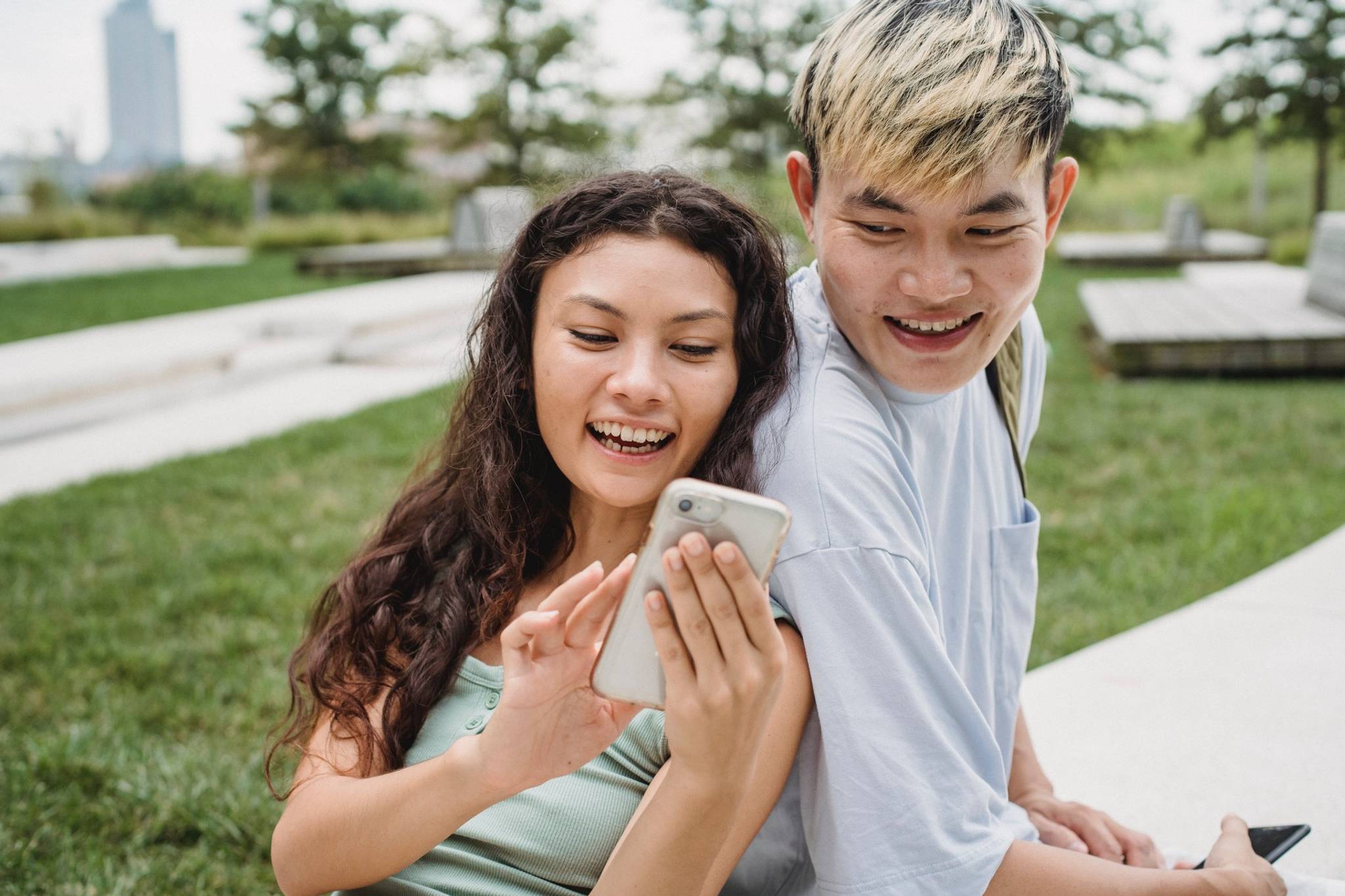 report
Apr 16, 2021
Memes for good? The science of digital civicism 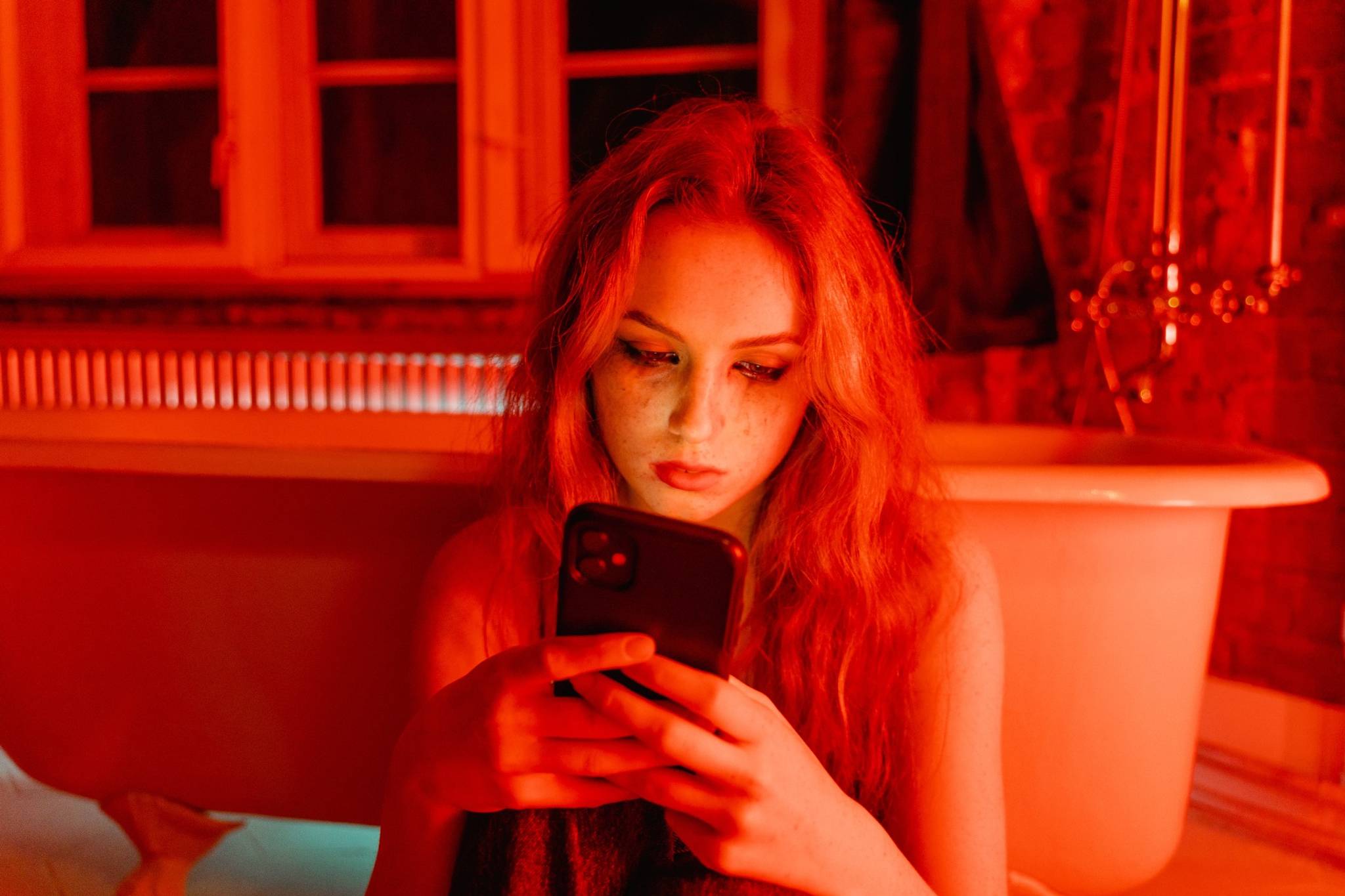 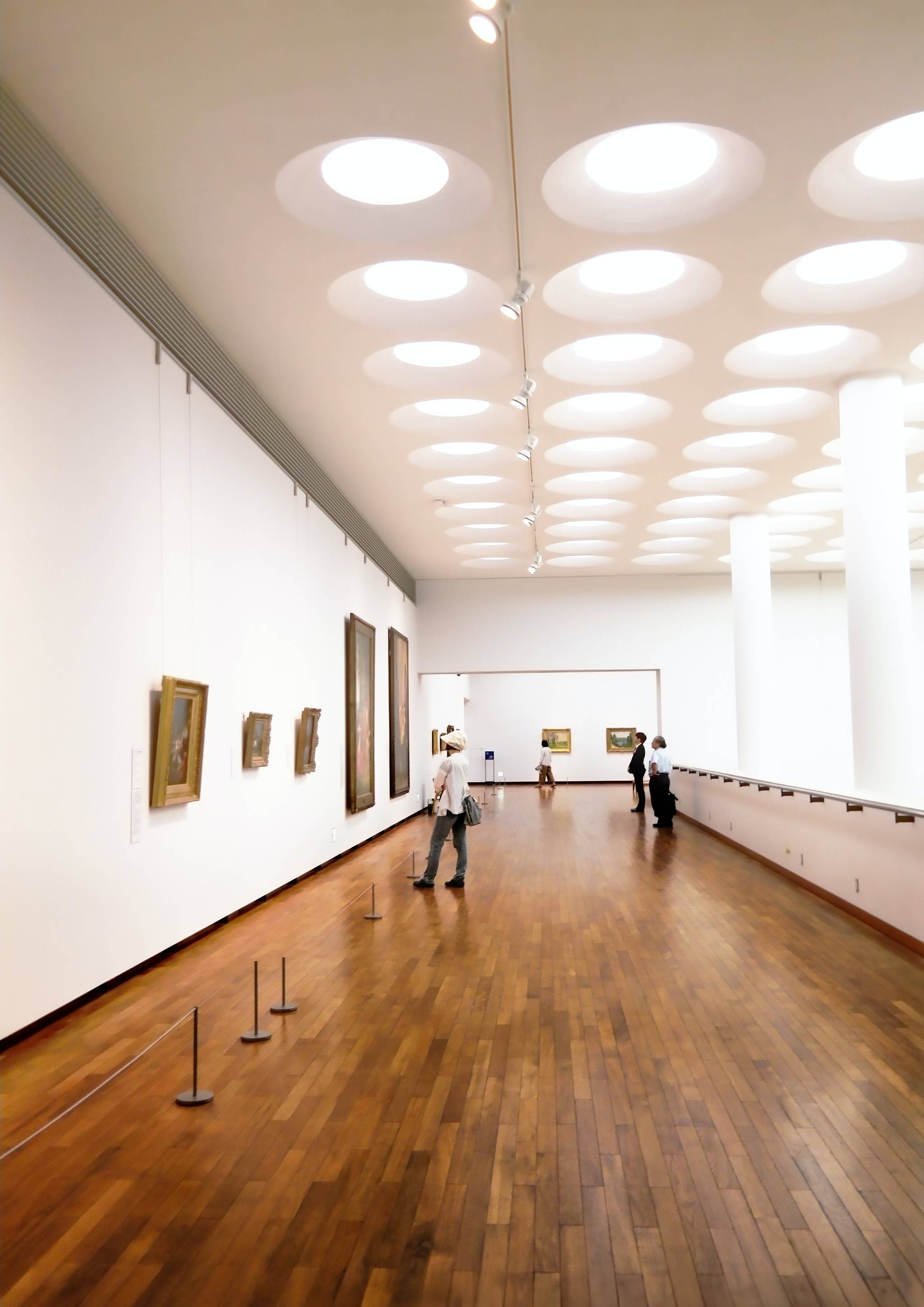 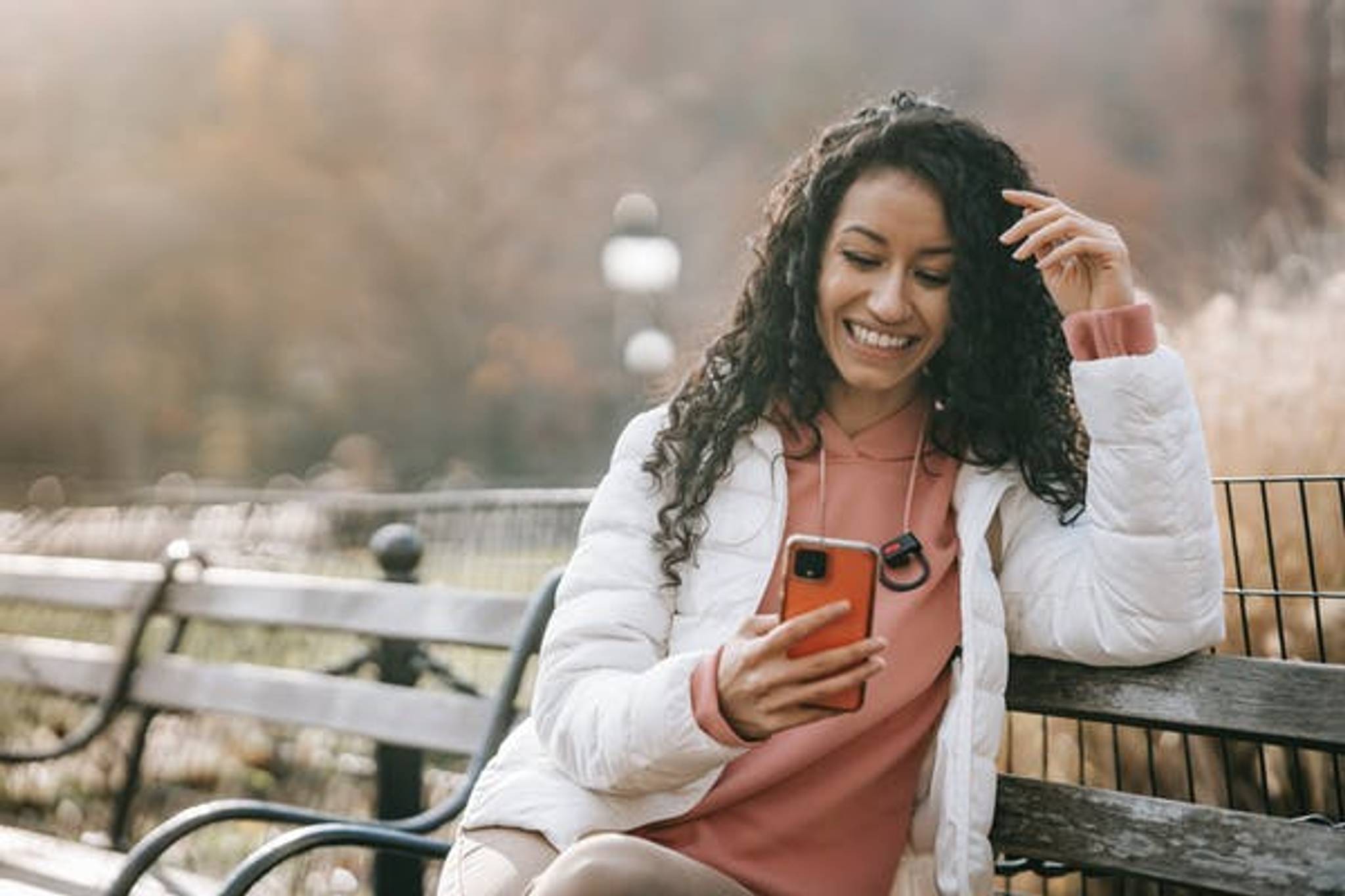