1 Aug 2018PopsciWhy people are so obsessed with dystopiaPOPSCI: A scientific slant on popular culture

Dystopian narratives in pop culture have long been used to reflect real-world fears held by both niche groups and the entire global population. As radical pessimism establishes itself as one of the key narratives of our times, We explore the science behind its underlying causes and its impact on people’s behaviour.

Author
Edoardo BiscossiEdoardo Biscossi is a behavioural analyst at Canvas8. He has a degree in Politics and an MSc in Consumer Behaviour. He’s interested in culture, people, art, the future, the niche, and the mass.

The critical and commercial success of dystopian narratives like The Handmaid’s Tale, Westworld and Black Mirror – which form part of a broader cultural resurgence in tales that focus on the worst of humanity – highlights how people have a growing fascination with dismal futures, techno-pessimism and millenarian scenarios. “Judging by the outpouring of dystopian literature and film, our zeitgeist is indisputably more influenced by this idea than any preceding epoch,” says Gregory Claeys, a professor of the history of political thought at Royal Holloway University and author of Dystopia: A Natural History. The appetite for this kind of entertainment seems to link back to real-world fears, such as controversies around advancements in AI, wariness about technology’s impact on mental wellbeing, concerns over privacy and surveillance, and ‘ecoanxiety’ fuelled by the looming threat of climate change

“There are periodic cycles of increased fascination with dystopia,” explains Sherryl Vint, a professor of science fiction media studies at the University of California in an interview with Canvas8. “Right after World War II, there was a real increase in dystopian stories, especially related to the atomic bomb, and then a dying off.” Vint believes this return to prominence has been driven by people’s increased sense of vulnerability and a growing culture that tracks activity. that occurred in response to the War on Terror. In the decade following the Great Recession, people’s perceptions of where the world is going haven’t gotten any less bleak. The internet didn’t fulfill its promise of plurality and unity, becoming increasingly centralised and controlled; economic inequality has radically widened; authoritarian, demagogic, and nationalist figures have risen to power in nations across the globe; and the threat of an environmental crisis seems to be constantly looming. According to Claeys, the growing presence of dystopia in culture is a result of “the manifest decline of the Western capitalist idea of progress, the ideological glue that has held together much of intellectual history since the mid-18th century.”

But dystopian fiction can also serve as a way for people to cope with a stressful reality. According to Claeys, stories that predict the future – suggesting that it is in some way predictable – speak to an innate desire for control over our fate. But good storytelling has long helped people work their way through anxieties better than both rational arguments and philosophical analyses. “It is much easier to portray the apocalypse and, even more, a post-apocalyptic society than it is to explain in a film or novel how the existing system is collapsing, and why, and who is accountable,” Claeys says. Watching terrifying realities also performs an important cathartic function by creating a safe space where people can experience their fears and work through them, much in the same way horror movies do. Media psychology pioneer Stuart Fischoff talked about the sense of psychological release that people get from watching dark fantasies portrayed in fiction and on screen. He noted that these experiences put us in the perfect condition to exorcise our fears because, at least unconsciously, “we know that, in an hour or two, we’re going to walk out whole.”

The popularisation of this type of entertainment leaves opportunities for brands to capitalise on people’s growing fascination with dystopian narratives; they can help people cope with their fears by providing occasions for catharsis, or simply by channel dystopian imagery in their communications. Adidas and Russian airline S7 have both gone down the dystopia route imagery in advertising campaigns, with the former’s ‘Original is Never Finished’ spot challenging the idea of an authoritarian state to promote its message, while the latter played up the idea that an obsession with digital tech has caused people to lose touch with the physical world.

While media and entertainment producers are looking to build on dystopian themes, tech companies are taking an opposite, less audacious, approach in an attempt to reverse the narrative around their impact on the world and reassure people that they’re working for a brighter future. Yet given the pessimistic depiction of ‘new’ technologies such as VR, AI, and biohacking in entertainment media, the rapid pace of innovation means that this sector will continue to provide fuel for future fears.

Edoardo Biscossi is a behavioural analyst at Canvas8, which specialises in behavioural insights and consumer research. He has a degree in Political Sciences and a MSc in Consumer Behaviour. He’s interested in culture, people, art, the future, the niche, and the mass.

Share this post:
Stay on top of the latest insights with Keeping TABS, our free newsletter
Previous Post
The Beer Alliance celebrates the importance of the pub in British culture30 Jul 2018
Next Post
Read of the week: Chinese youth slow down 27 Jan 2023
Keeping Tabs 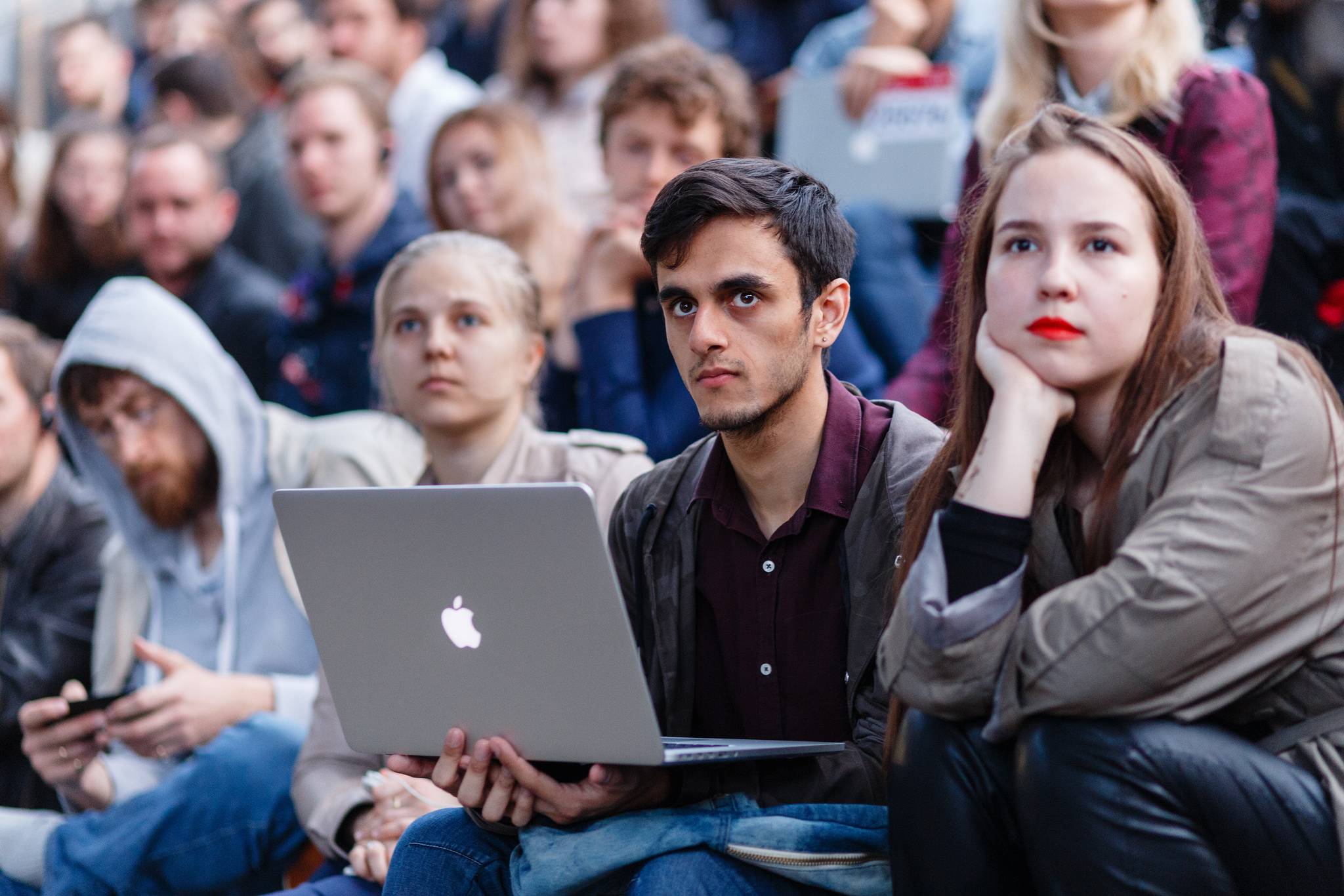 report
3 Jan 2018
Why people are fearful of emerging tech 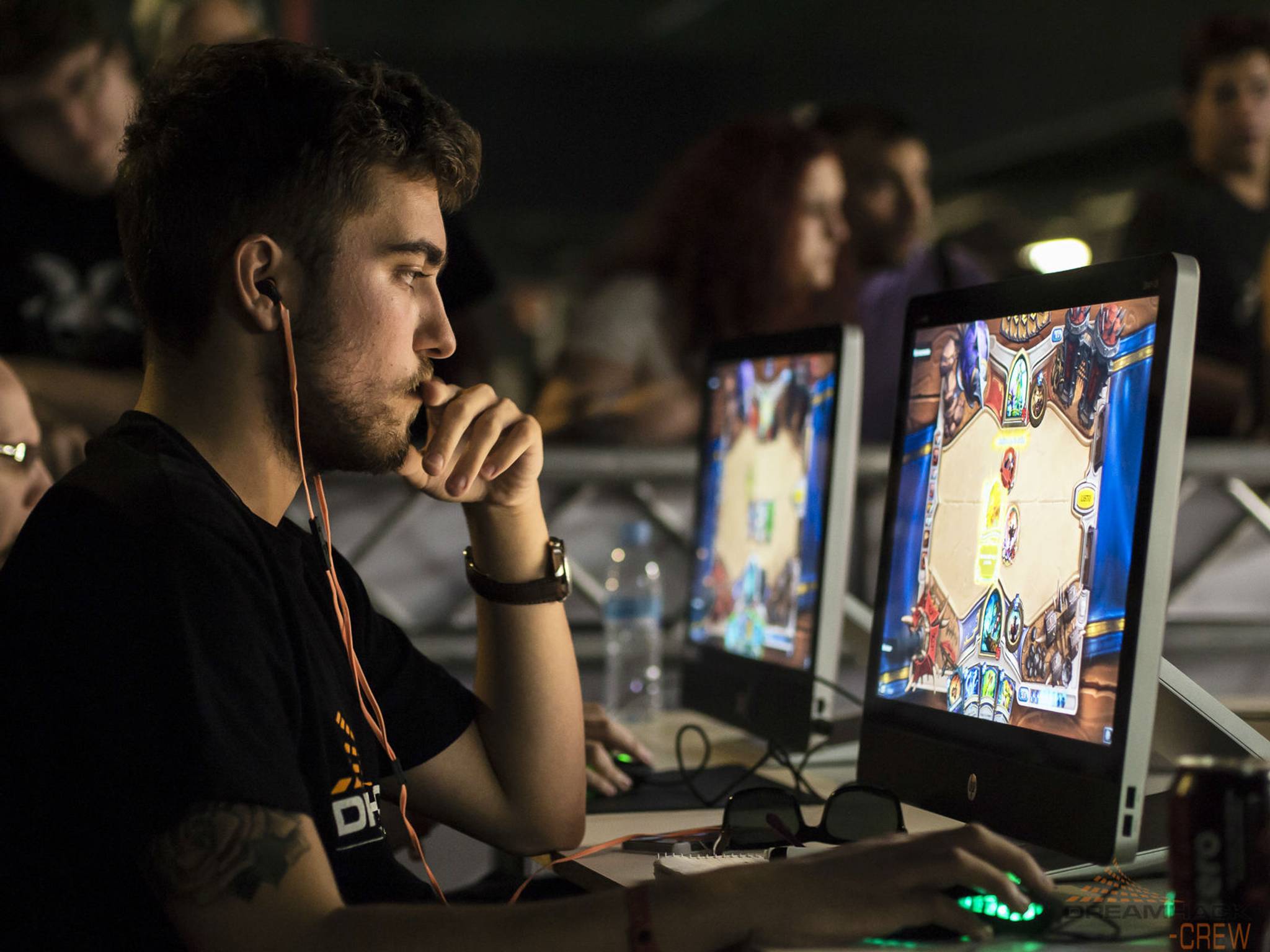 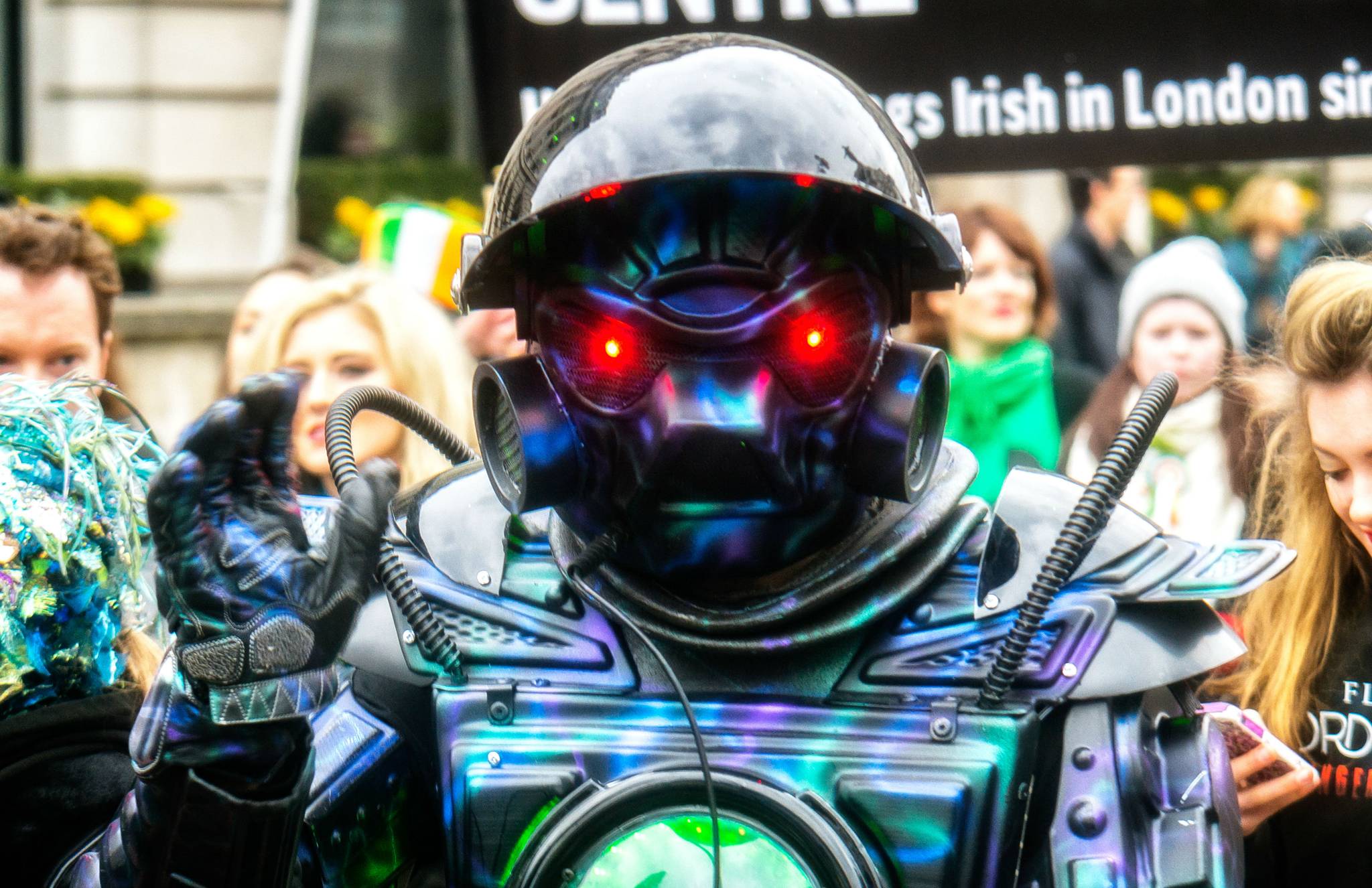