9 Jan 2023DisruptorsThe drive for nostalgic techOr the desire for no tech at all? 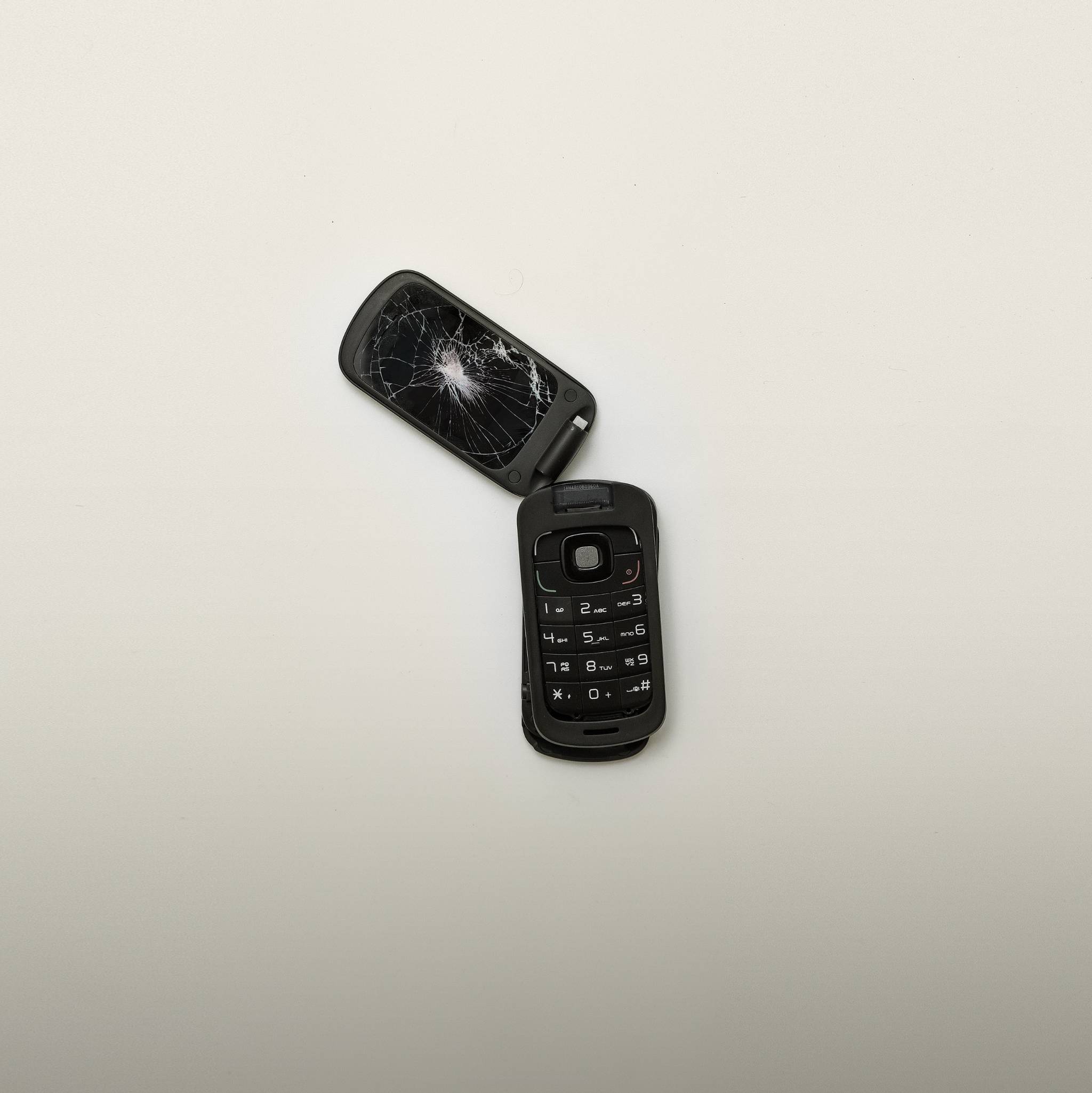 As our lives become increasingly dependent on technology, younger generations, despite being digitally native, are questioning the world in which they were raised. For some, it’s driving a resurgence of nostalgic technology, but for others, it means shunning and unplugging altogether.

Author
Anna WaletzkoAnna is a behavioural analyst at Canvas8. Her background in journalism spurred her interest in the intersection of power, identity, and media. She has a master’s in Gender, Media and Culture from The London School of Economics, where she researched media representation and diversity. Outside of work she can be found gardening, taking too many photos, or endlessly trying to crochet the same scarf.

There’s something satisfying about the way a flip phone snaps shut. When you’ve closed it, you’re done checking it for a while. The clamshell design offers a sort of finality. The first flip phone launched in the mid-90s, and ten years later, the Motorola Razr – known for its aluminium-sleek finish and slim profile – dominated the tech scene. It was a time when many had a monthly limit on text messages and only a certain amount of minutes per month for making calls. But even with its capabilities that by today's standards seem incredibly limited, the phone was a cultural touchstone.

In 2005, Dolce & Gabbana partnered with Motorola and released limited-edition gold versions, with only 1,000 sold in the luxury D&G boutiques around the US. The phone featured in a variety of television and film. In The Devil Wears Prada, Meryl Streep as Miranda Priestly impatiently rubbed her brow and used the phone to bark out orders and demands, and when Anne Hathaway’s character Andy decides she’s no longer to let her job control her life, she throws the flip phone into a fountain, severing the line of communication.

Photos of Paris Hilton holding her hot pink Razr were commonplace, and CNET wrote a piece featuring designers around the globe who discussed which phones made the best fashion accessories. “Like trucker caps and formal shorts, cell phone styles are equally subject to the ever-changing whims of the couture set,” wrote Erica Ogg.

But at some point, around the world, teenagers snapped their cell phones shut with a click – many of them doing so for what they didn’t realise would be the last time.

The impact the iPhone and smartphones have had on culture, human behaviour, and cognitive function is immense. These gadgets have gone from being cultural touchstones that were new and exciting to things that are now commonplace, expected, and even mundane. But the impact of technology design can’t be discounted when you consider how connected we are to our smartphones. Steve Jobs purposely didn’t put an off-switch on the iPhone, as revealed in his biography. He told author Walter Isaacson that the design was informed by his fascination with the afterlife, this idea that the “wisdom you’ve accumulated, somehow it just lives on.”

But we’ve reached a tipping point in time, and so despite being digitally native – with their reputation as having their eyes constantly on a screen – some young people are revolting against the technology that controls the lives of so many, leaning into a desire for simpler times.

In New York, a group of teenagers have dubbed themselves the Luddite Club, meeting at their public library to hang out and catch up, sans technology. It’s an interesting reclaiming of the term ‘Luddite’, often used in a derogatory manner to refer to people who oppose new forms of technology. And while this may be an extreme example, it signifies that these attitudes are growing.

We’ve entered a period of technological amalgamation. Motorola has re-released the Razr, and some teens are choosing it over iPhones, referring to it as a ‘dumb model’. Many people love vintage and retro tech but are unwilling to completely unplug, fostering a rise in tech that looks dumb but acts smart. There are iPhone cases that’ll make your smartphone look straight out of the noughties and even some that resemble one of the massive mobile phones from the 70s. Retro, which typically conjures up images of the 70s, is now actually the early 2000s. When the going gets tough, many people have a tendency to seek comfort and reliability through tried and tested models of nostalgia.

In its 42nd issue, focused on technology, Kinfolk Magazine wrote about a rise in these ‘dumb phones’, noting that it often isn’t feasible to completely unplug, with writer Baya Simmons calling it “socially and logistically self-obstructive.” For trends, and even movements, to be successful, there must be an opposite, a nemesis, something that offers contrast and comparison. There would be no minimalism without maximalism. So maybe having people partially unplug through nostalgic tech makes sense when you consider the average global internet user now spends almost seven hours per day online. 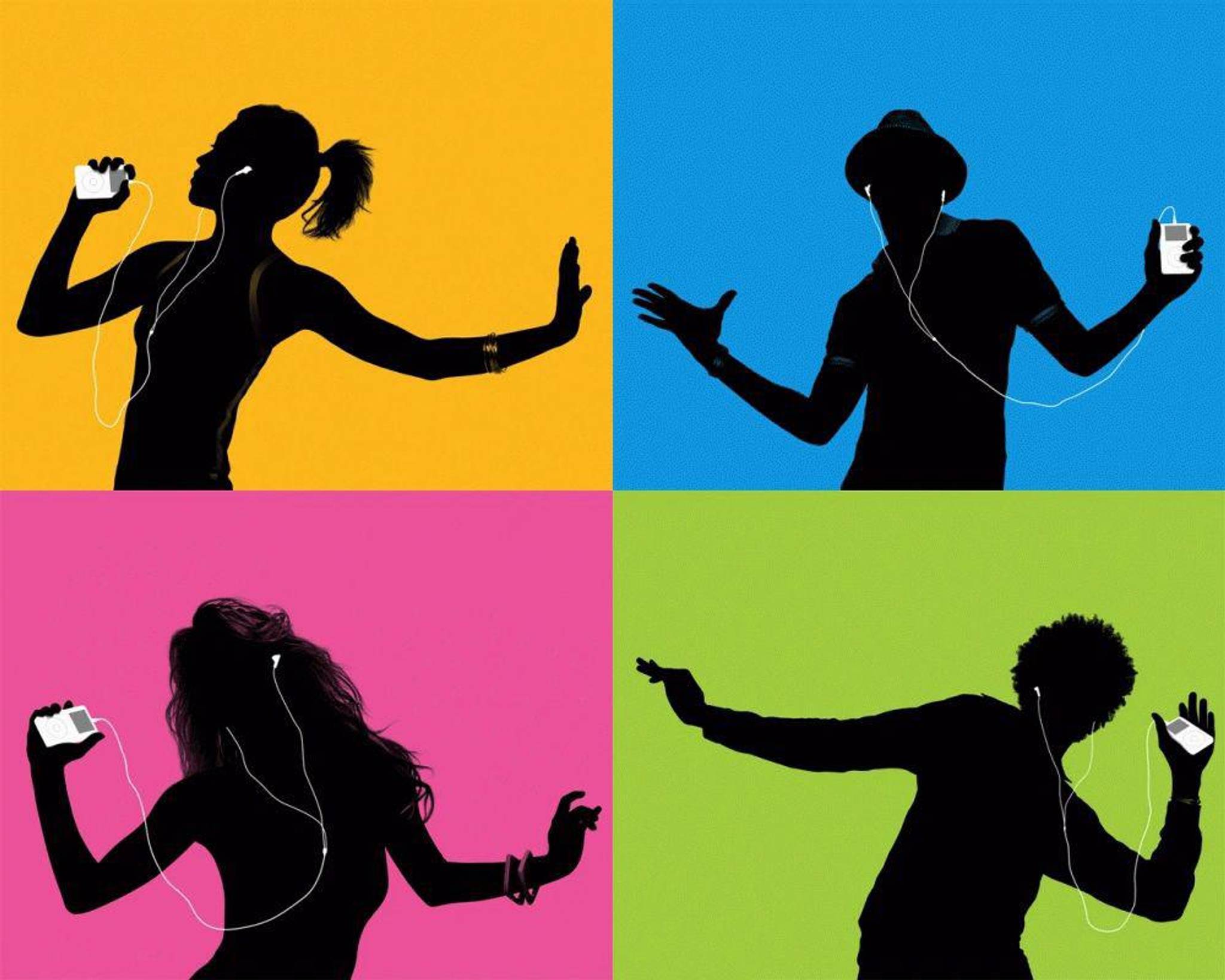 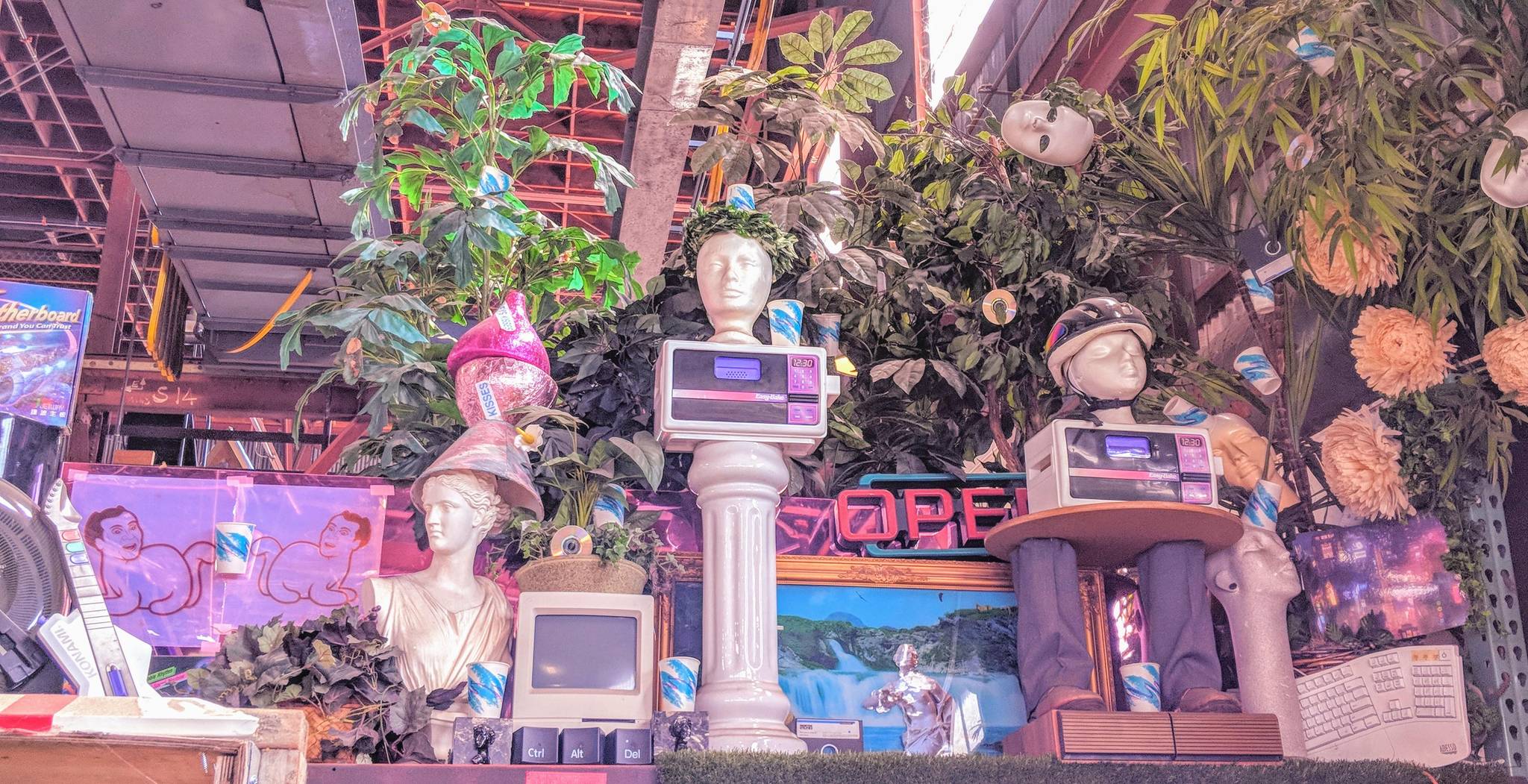 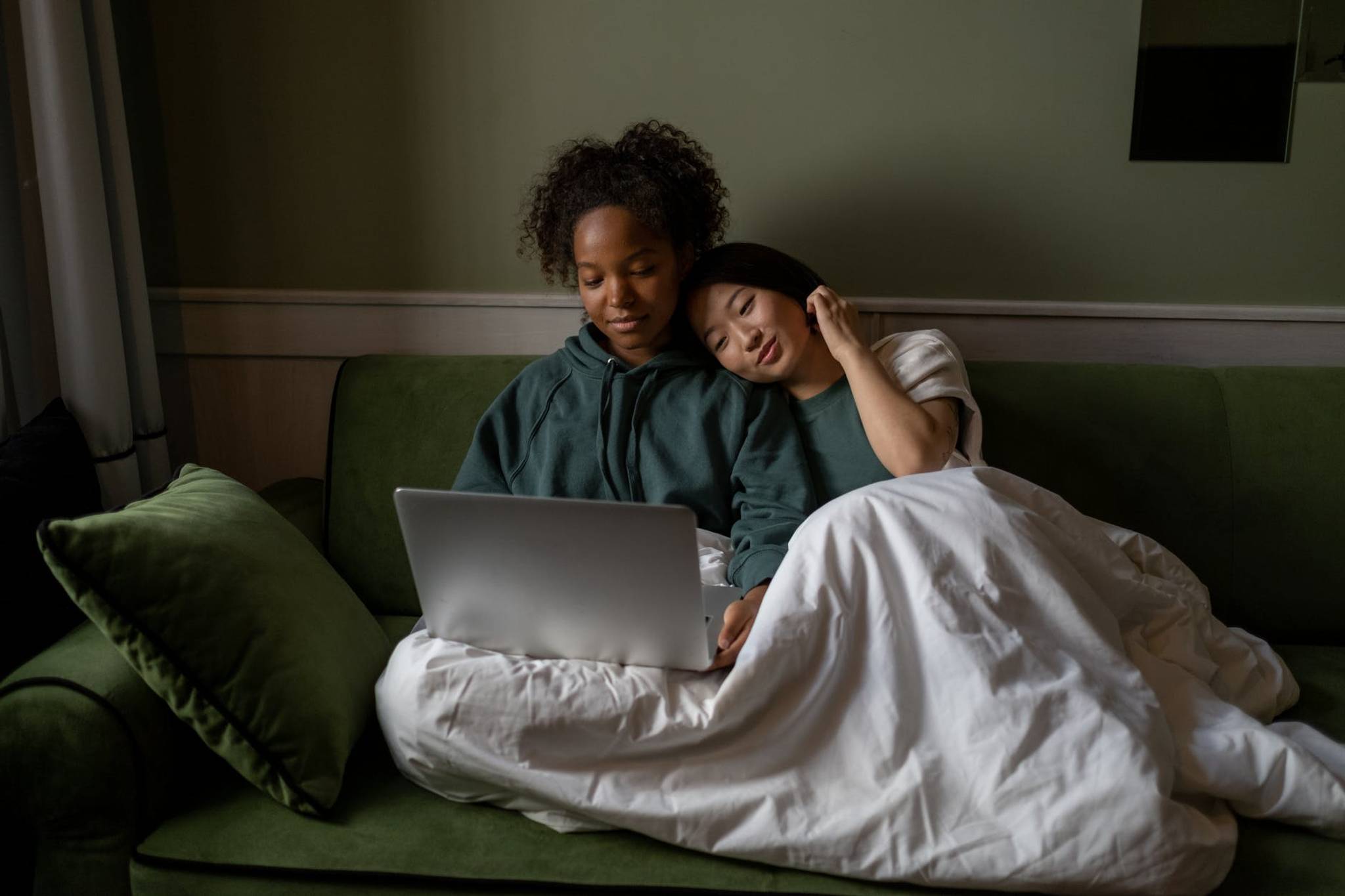 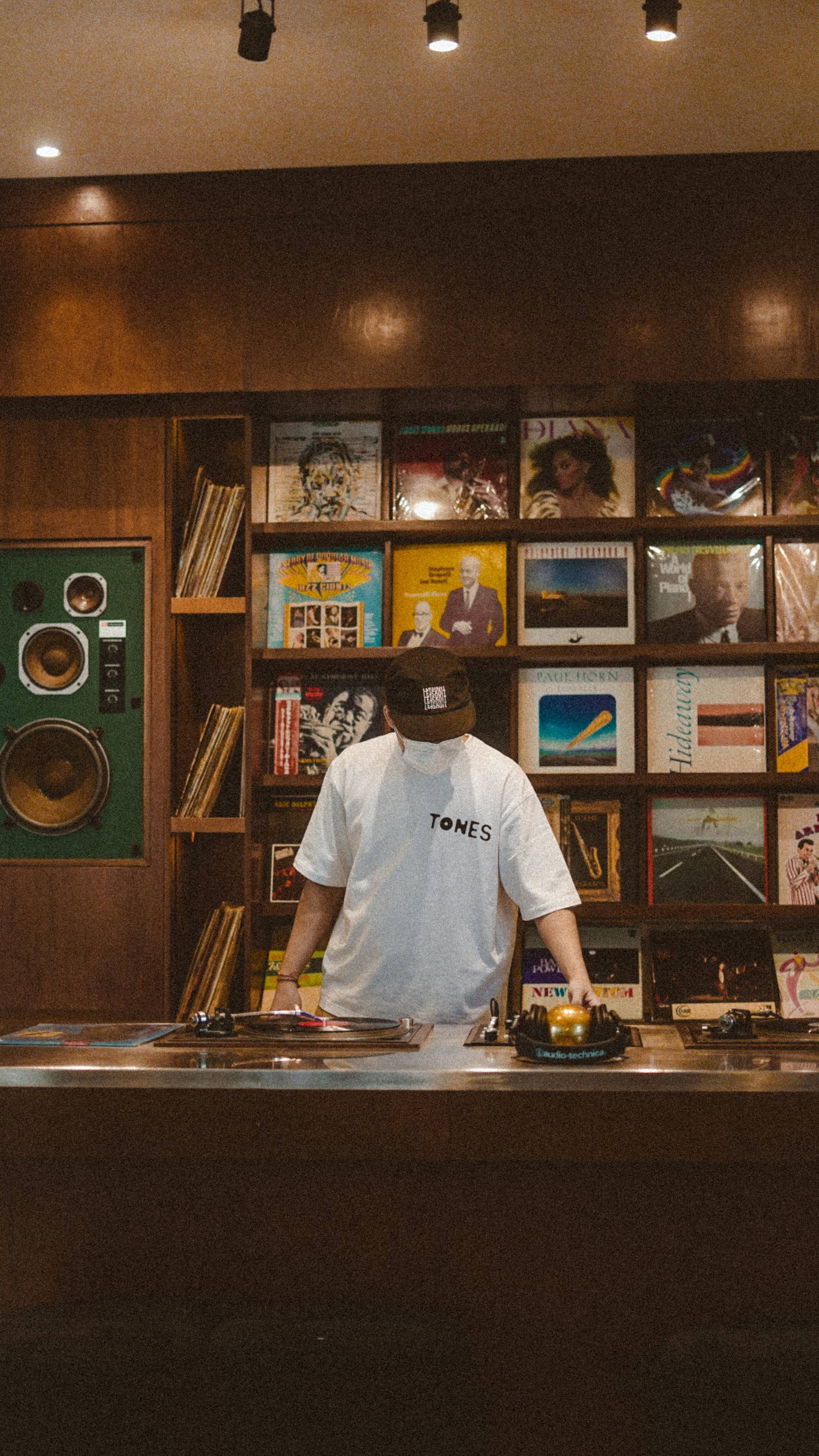