Sep 20, 2022DisruptorsTake us to HEAVENMarc Jacobs’ diffusion line is the American fashion revival we’ve been waiting for 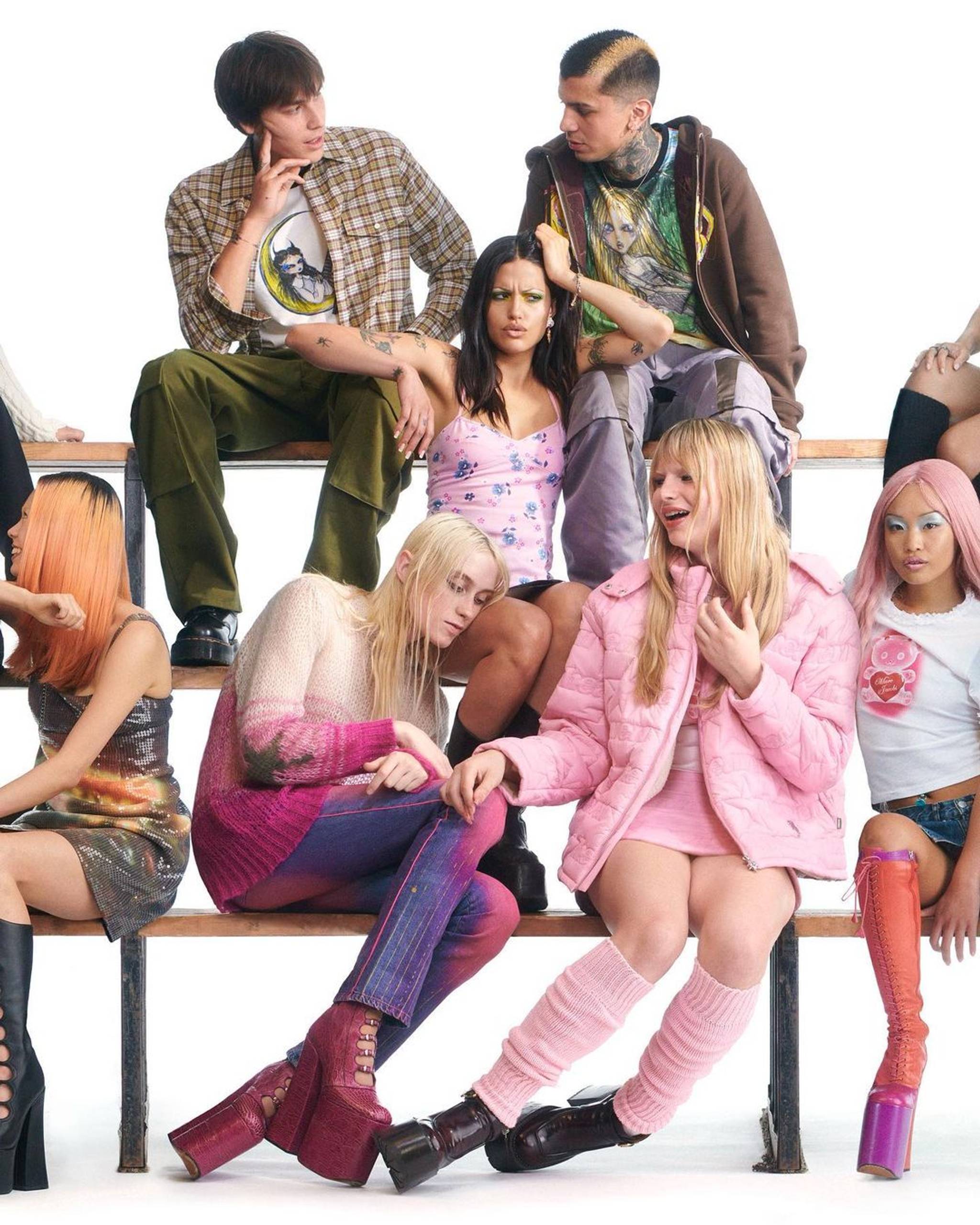 American fashion is having a renaissance, but not as we know it. Where once the vibe was preppy, cool, fresh, and feel-good, this time round things have taken a different turn. Think a darker, grungier aesthetic that resonates with today's mood, spurred by Marc Jacobs and his diffusion line Heaven.

Author
India DoyleIndia Doyle is Editorial Director of Canvas8's Library where she oversees the editorial direction of research across content types. India has worked as a journalist for 10 years, interviewing industry and cultural leaders including Christy Turlington, Olympic boxer Ramla Ali and CEO of Rolls-Royce Torsten Müller-Ötvös, and has contributed to SHOWStudio, Dazed and Confused, ekathimerini, Wonderland and Dapper Dan magazine.

For years, NYFW has struggled to find its way, losing key people from the calendar and not quite delivering the splashy cultural moments that European counterparts continued to dole out ad infinitum. But with the fashion calendar back in full swing IRL for the first time in a long time, all things Americana are having their moment in the world of fashion once again.

Call it a Biden Boom or end-of-lockdown-era-extravaganza energy, but for September 2022 American fashion is back, baby. Vogue World did wonders for this major show, with Mikhail Baryshnikov of SATC fame moving and shaking down the cobbled streets of the meatpacking district, followed by iconic supermodels of yore, and led by Serena Williams in a whole-body silver cape, accompanied by BMX-ers. Vogue World was a celebration of the magazine’s 130-year legacy and was always going to go big and make headlines.

But alongside this hype event is the transformational rebirth of a major American brand: Marc Jacobs’ HEAVEN. Having disrupted the US fashion scene with a distinctive grunge aesthetic that spoke to the early 00s era, Jacobs found himself out of step with the zeitgeist as the new millennia unfolded. But thanks to a collaboration with designer Ava Nirui, who helms this diffusion line, Marc Jacobs is relevant all over again. HEAVEN is quickly gaining a cult following of Gen Z and those who identify as younger at heart. The aesthetic is classic Jacobs, with subversive mini skirts, babydoll dresses, and teddy bear logo tees. It’s kitsch with a twist – prints, maximalism versus minimalism, and all kinds of fabrics clashing perfectly in place. The sort of playful fauxstalgia that speaks to a generation obsessed with mining the past and putting their own joyful and nihilistic spin on it for the present era.

The aesthetics of HEAVEN translate perfectly to the internet culture age, where niche reigns supreme. As Dino Bonacic explained in Canvas8’s case study: “Heaven encapsulates the nostalgia of yesteryear that continues to be so prevalent in contemporary trends, but translates it into a modern communication strategy by working with of-the-moment creatives in building the visuals.” With the FW campaign bringing together a playful mix of icons – Pamela Anderson, an angel-winged Kyle MacLachlan, and Dev Hynes, to name a few – it’s clear that the language of HEAVEN is only becoming more aligned with its Gen Z audience.

Indeed, the patchwork, anti-aesthetic chaos that is Gen Z style feels like a return to the fetishization of city life – a companion behavior emerging to our yearning for connection with the natural world. New expressions of American visual identity feel rooted in the metropolis' chaos, combustion, and fluid energy. See also Peter Do, whose show – opened by K-Pop icon JENO – brought together slinky tuxedos in silky fabrics with sheer mesh and shirts billowing open across the chest. It was the perfect embodiment of new utility, designed not for functionality but rather to travel with you whatever your mood, mindset, or expression of identity.

With America enjoying an inflation holiday and the dollar performing better than many global currencies, there’s a sense that American identity is tentatively rethinking – and reclaiming – its role in the cultural conversation. As Fashion Month unfolds, it’s clear that designers are re-harnessing the power of clothes to express the mood of our times and meet the needs of our confused, chaotic era – but offer a coherency within this to energize the wearers into action. 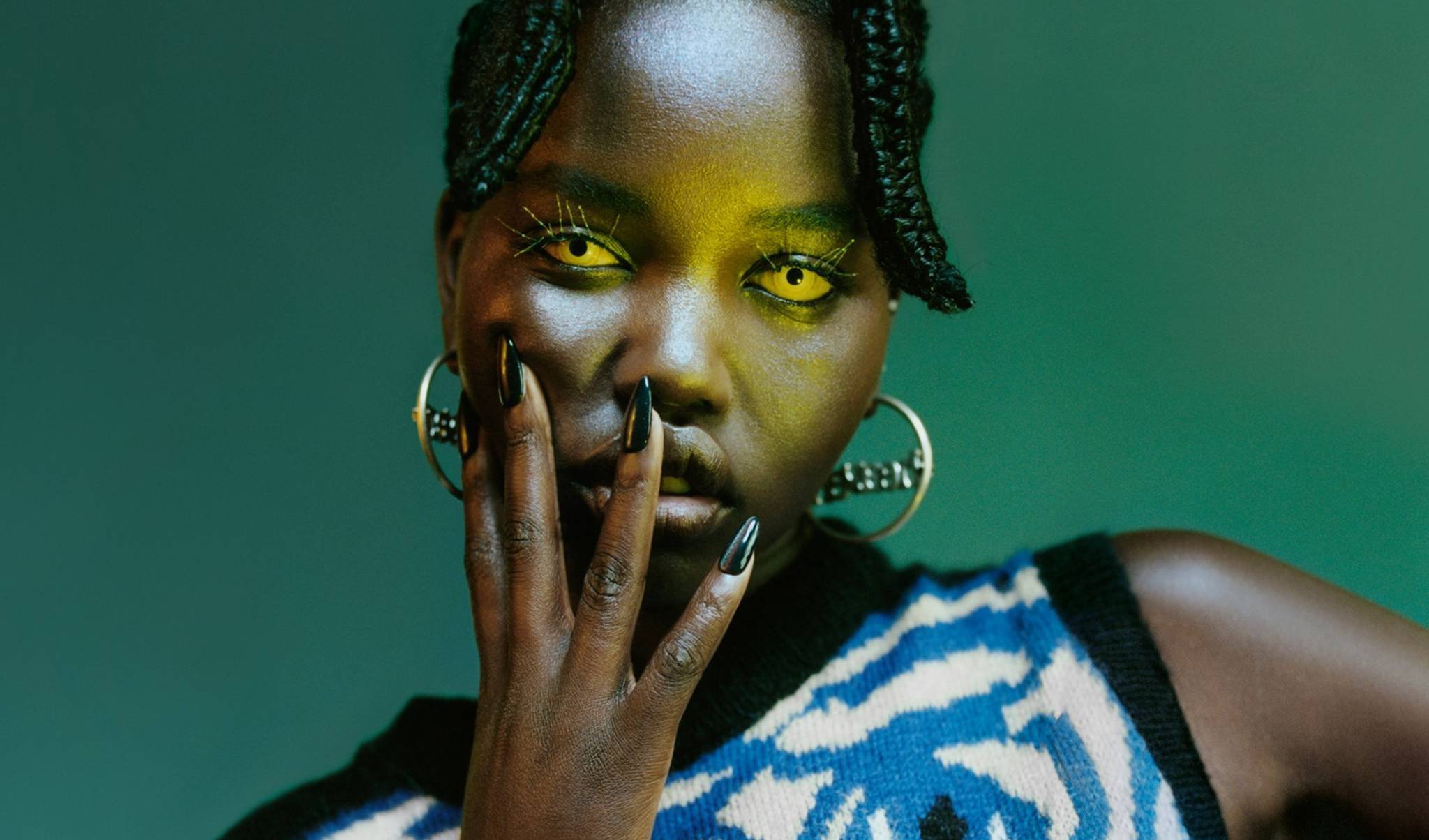 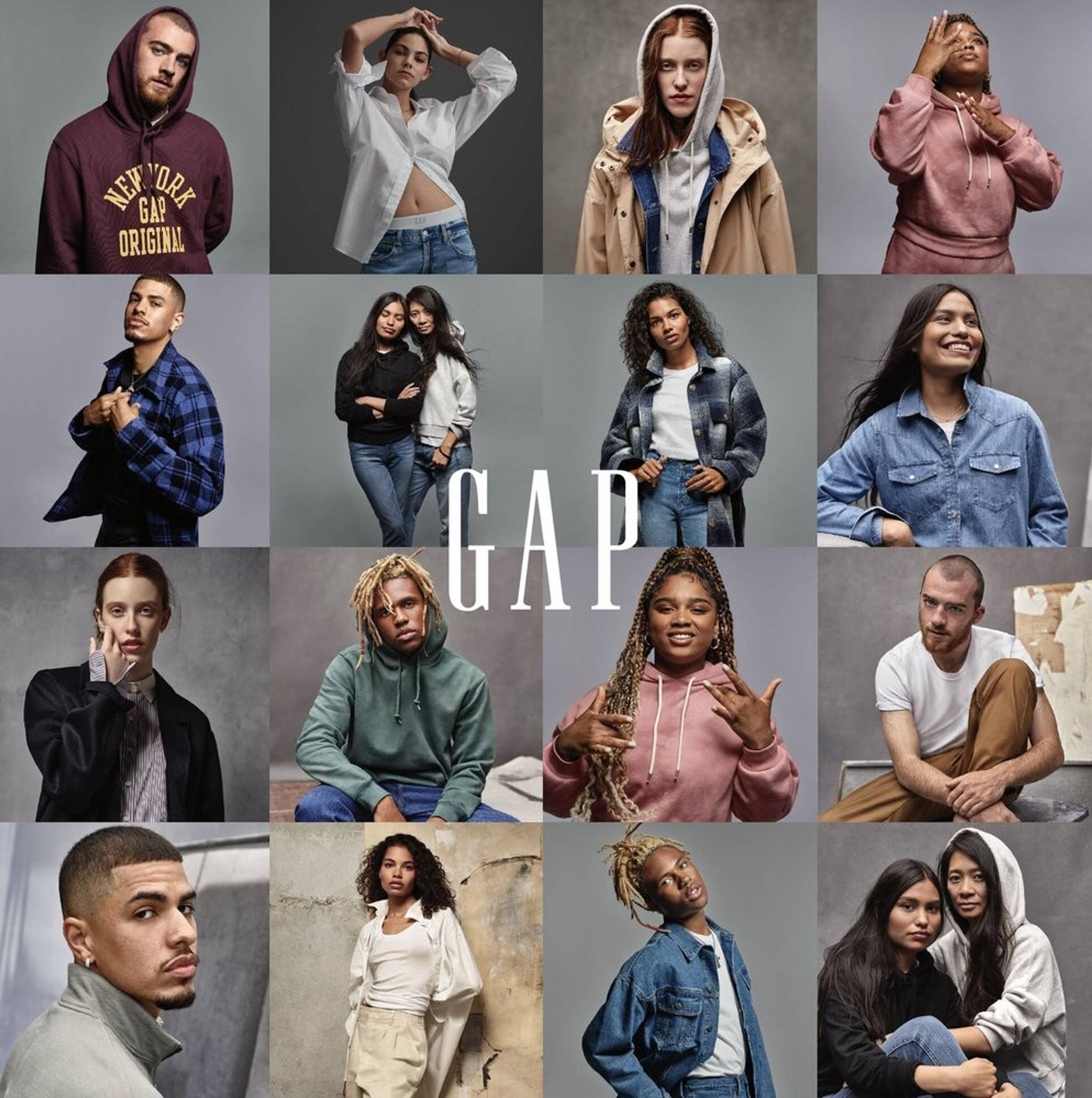 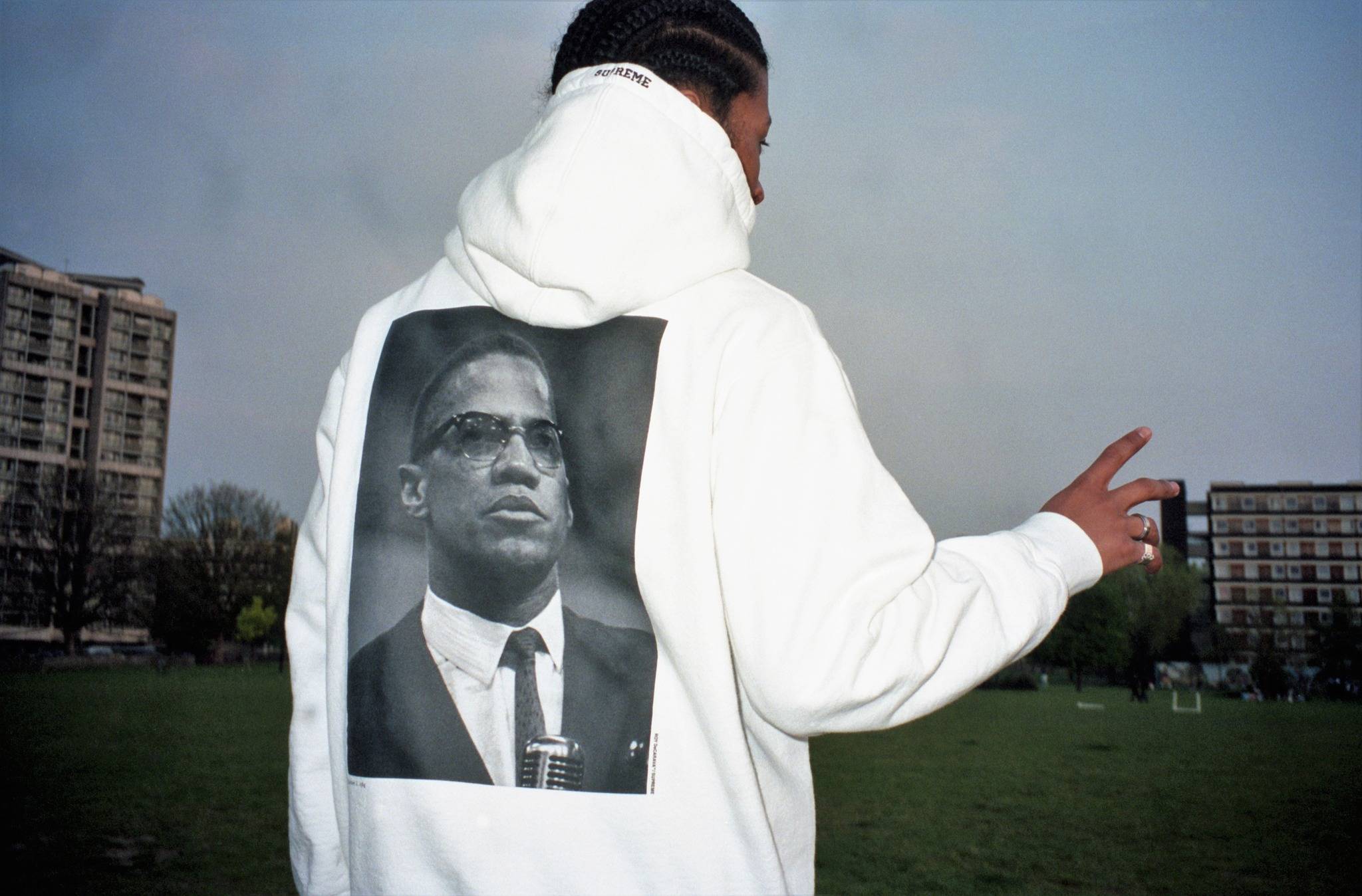 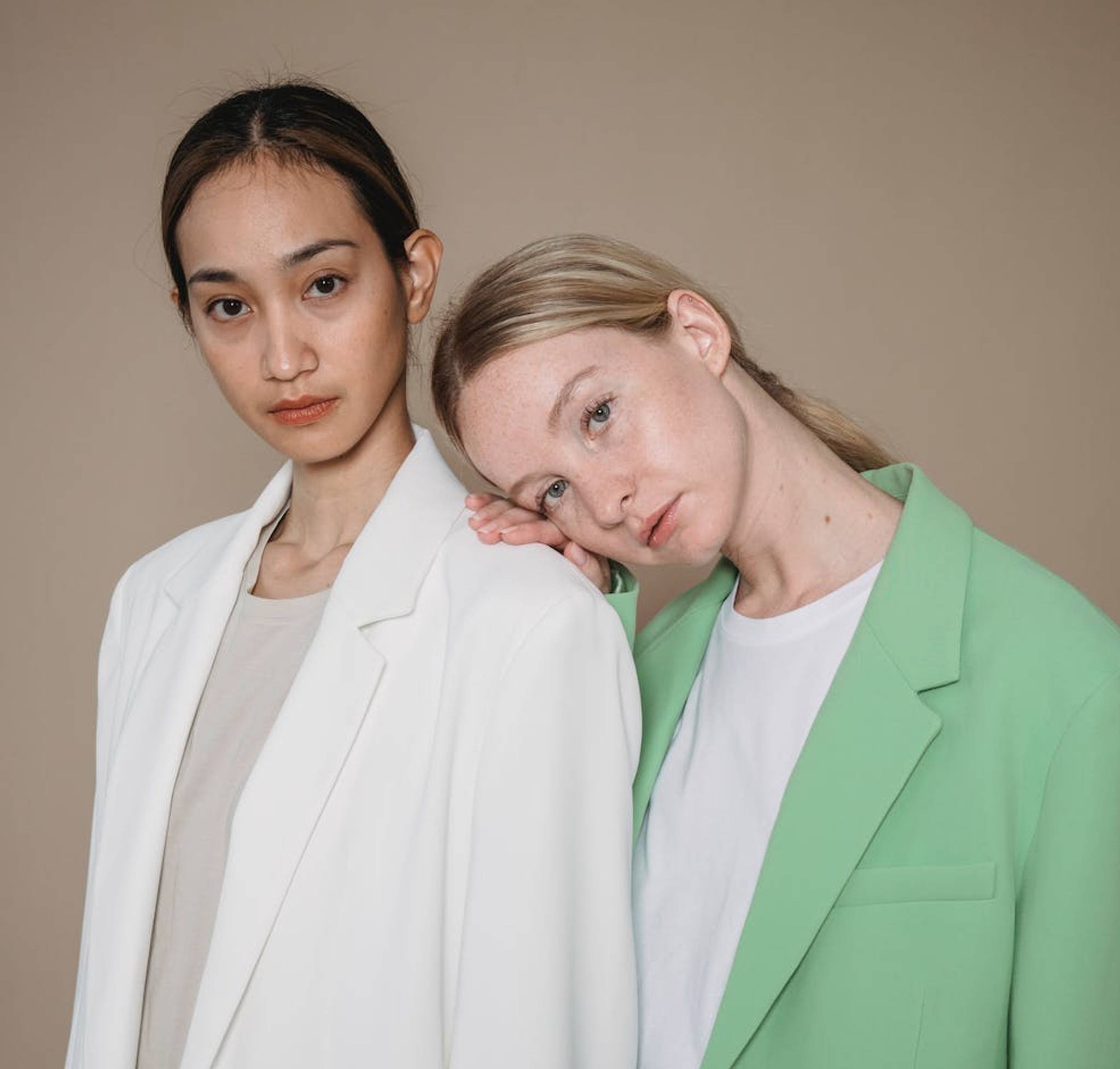