Mar 4, 2020SpottedHuggies candid campaign takes on parent-shamingSPOTTED: the insights behind the ads

In the age of ‘sharenting’, parents face more conflicting opinions and social comparison than ever before. To address these pressures, Huggies' ‘Be Comfortable in Your Skin’ campaign aims to ease parent-shaming, promoting a message of self-acceptance for perfection-fatigued parents. We explore the insights behind this and how parent shaming is adding to the pressures of modern parenting.

Author
Lottie HanwellLottie Hanwell is a behavioural analyst at Canvas8. She has a degree in English Literature and Spanish, and spends a lot of time thinking, researching and writing about developments in society and culture. On her weekends, she likes to run, read and make a mess in the kitchen.

‘Breast is best’, ‘I don’t want to watch you breastfeed’, ‘When your child gets sick, you’ll wish they'd worn a coat’ – modern parenting is a minefield of uninvited judgement and conflicting information, and by opening its ad spot with a stream of judgemental social media posts, Huggies addresses the modern phenomenon of parent-shaming head-on. The shot gives way to candid footage of real Australian families, showing the imperfections of family life. “In a bid to get people talking about, and ultimately ending, parent-shaming, Huggies wants to celebrate all parents and empower them to feel comfortable in their parenting abilities and choices,” says Rahul Asthana, senior marketing director of Kimberly-Clark ANZ.

As posting family moments on social media becomes, for many, a normalised part of parenting, parent-shaming – the act of criticising parents for innocuous things relating to their parenting style – has added to the pressures of raising kids. In fact, 45% of Australian parents admit to having been shamed for their parenting approach, while 71% say the situation is worse today than in the past. This is something that popstar Pink drew attention to in April 2019, when she stopped posting pictures of her children on social media following a flurry of mum-shaming comments.

According to psychologist Sabina Read, these negative comments and corrections are having a real impact on the emotional wellbeing of many parents – particularly mothers, 41% of whom have experienced increased anxiety levels due to being shamed. “Parent-shaming is having a concerning impact on parents, with many suffering from mental health issues as a result. We see that mums are typically quicker to criticise themselves and take comments to heart, often devastating their confidence as a parent. Sadly, this can even have a knock-on effect on children who feel their parents’ anxieties,” she says.

Alongside Huggies, a number of brands are looking to change the discourse around parenting for heavily-pressured parents. Ore-Ida did so with Potato Pay, a lighthearted approach to kid’s meal-times that incentivises healthy eating with bribes of chips. Birds Eye also celebrated the reality of parenting in 2017, with a campaign that celebrated the less-than-perfect moments, such as 5am wake ups, Peppa Pig meltdowns, and spelt-out swear words.

Lottie Hanwell is a junior behavioural analyst. She loves travelling, reading novels, cuddling dogs, and hosting dinner parties. A graduate of Engish Literature and Spanish, she’s adventured through Latin America where she developed a taste for Argentine Malbec and dodgy Reggaeton. Now settled back in London, she hopes to translate her fondness of people-watching to her role at Canvas8.

Stay on top of the latest insights with Keeping TABS, our free newsletter
Previous Post
The Economist's cryptic ads engage curious BritonsFeb 28, 2020
Next Post
Read of the week: people are rewriting their narrativesSep 30, 2022
Keeping Tabs 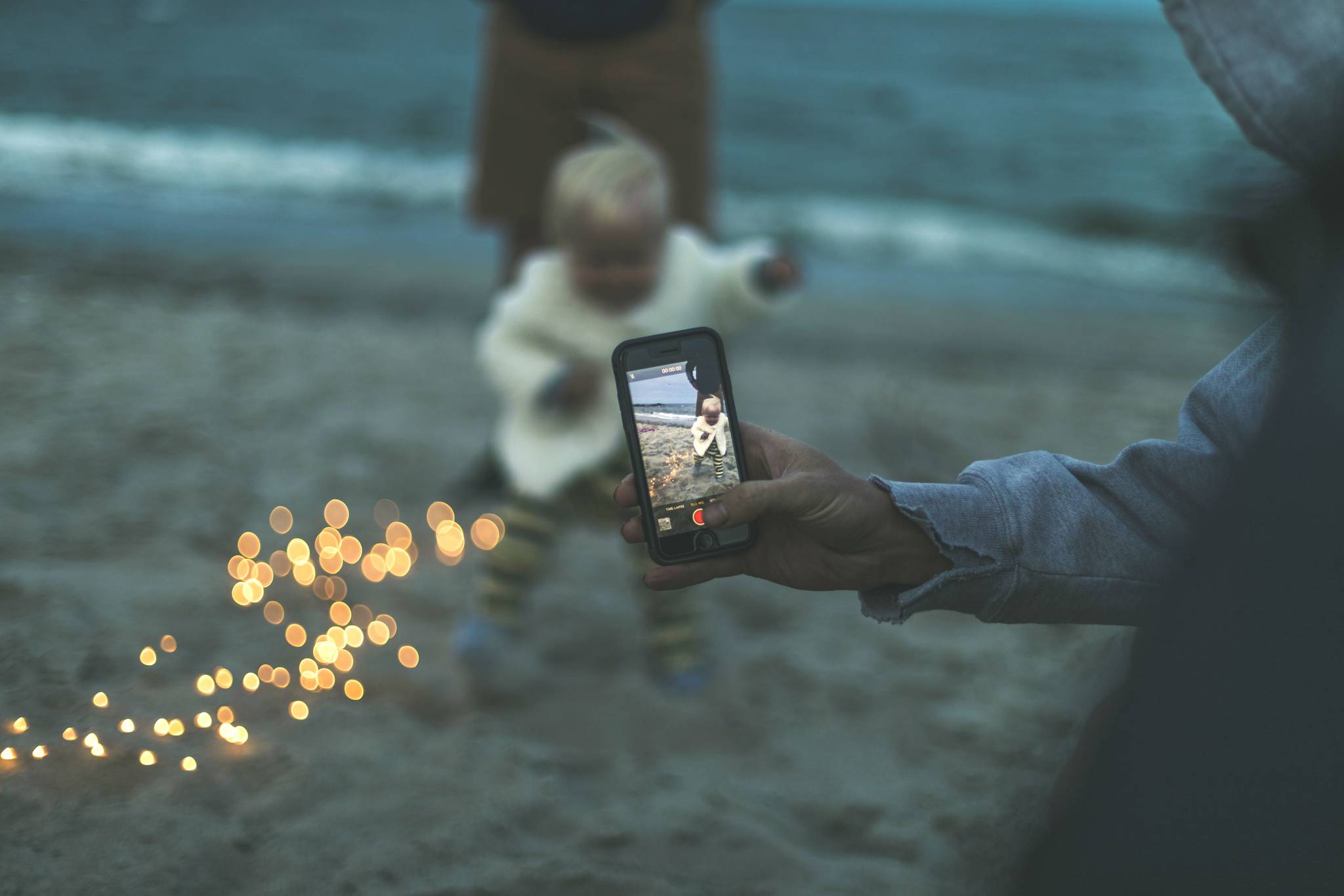 report
Oct 4, 2019
Should I post? The science of sharenting 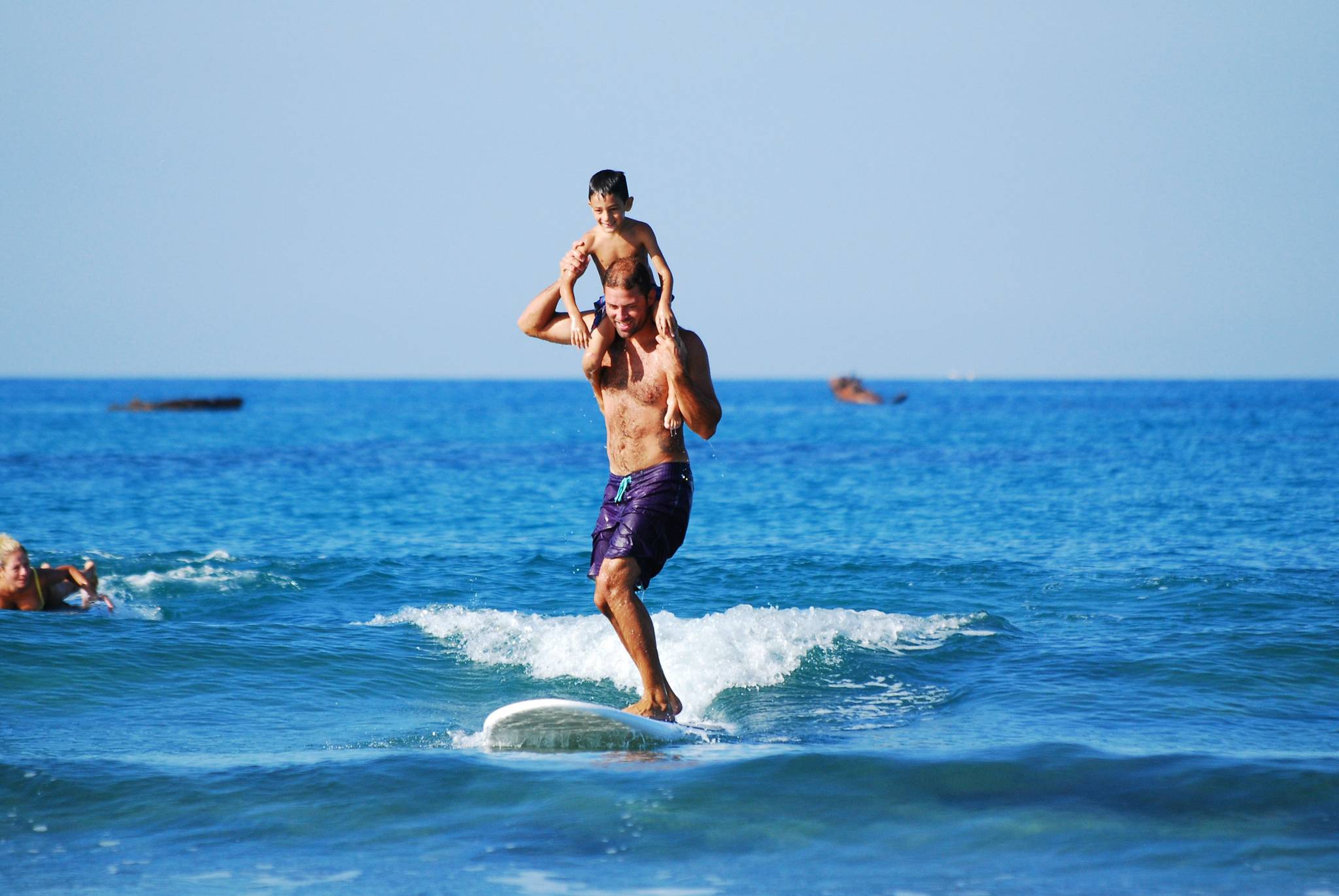 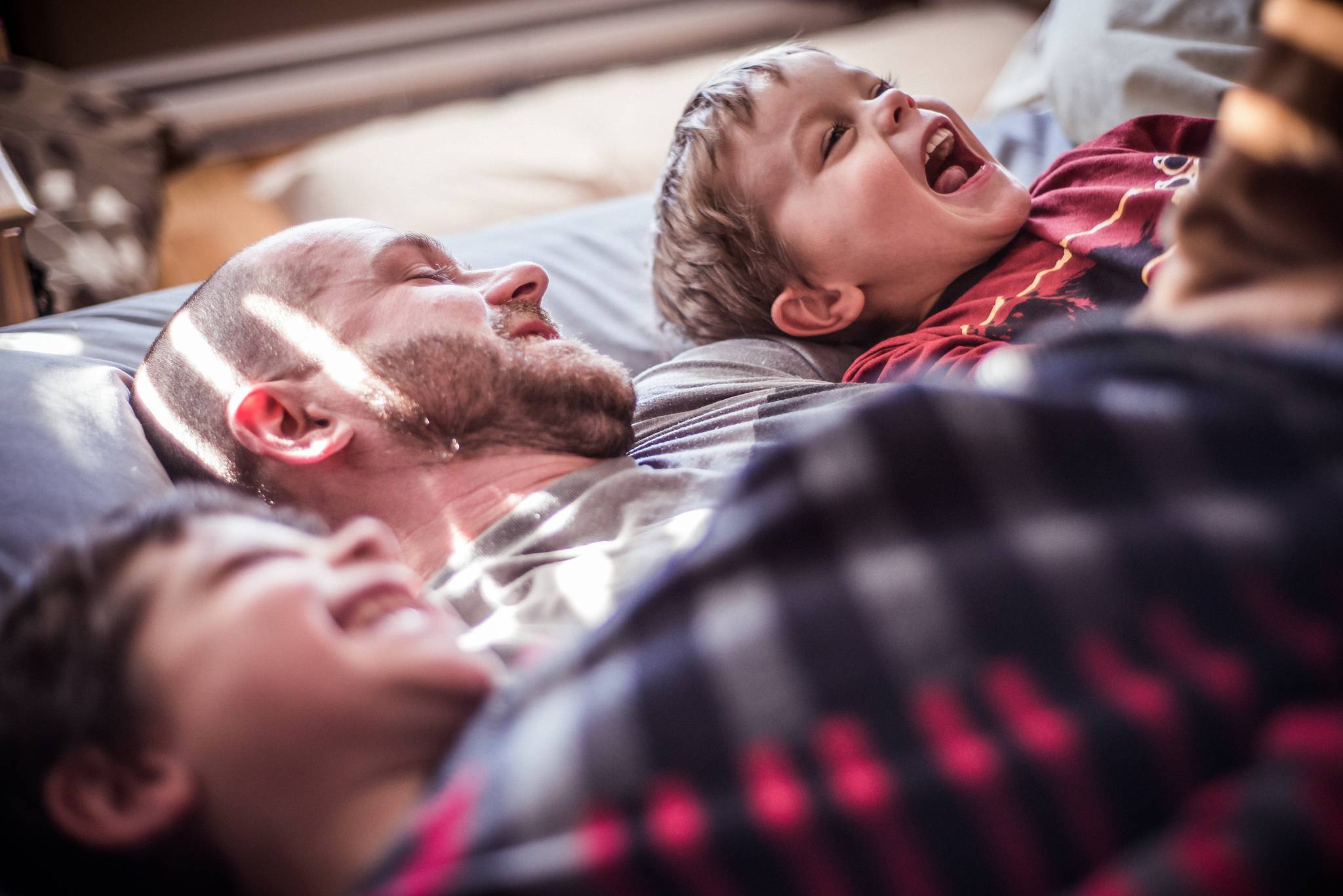 case study
May 30, 2018
The Parenting Chapter: honest tips for parents-to-be 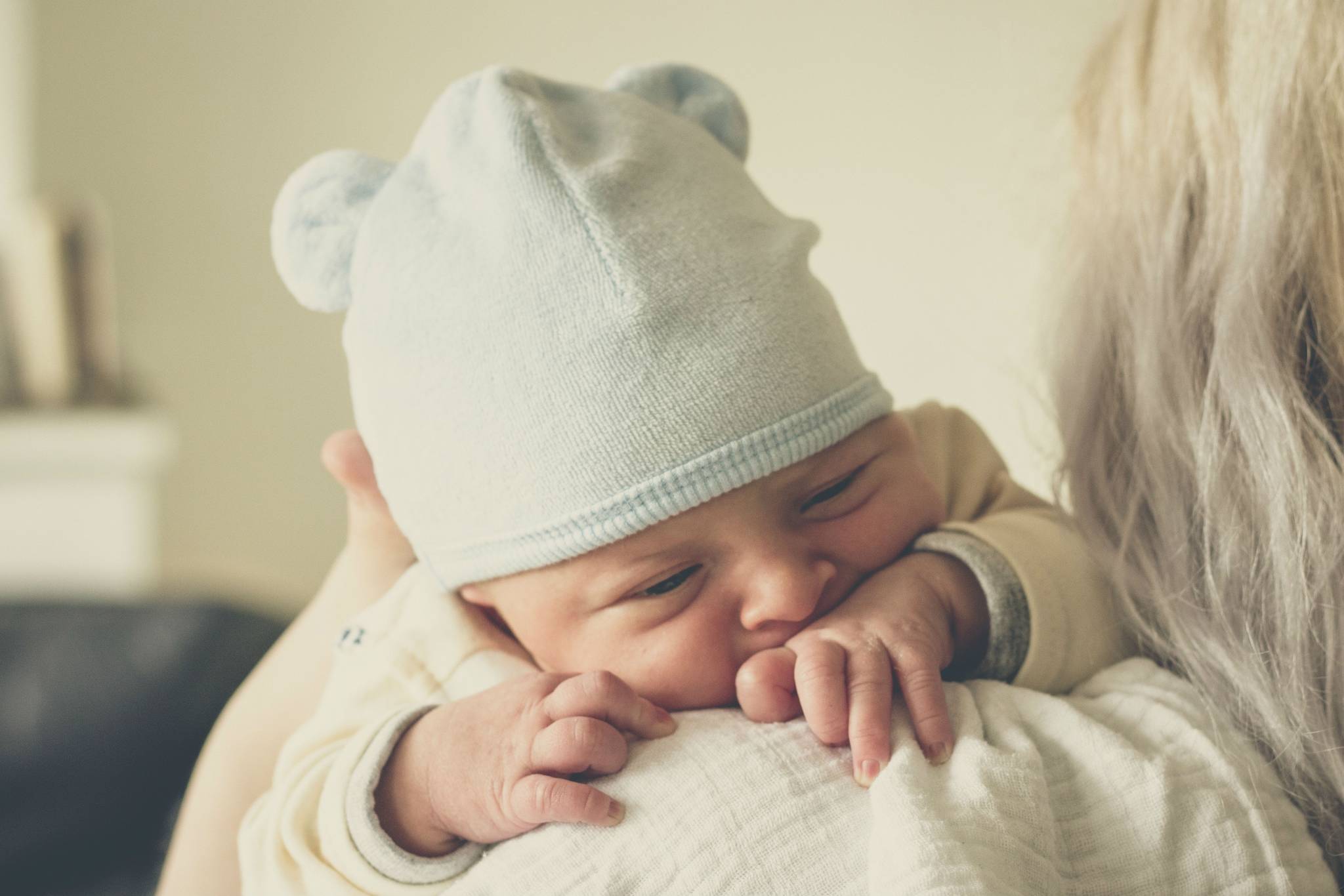