29 Apr 2019SpottedKFC mocks influencers with virtual colonel sandersSPOTTED: the insights behind the ads

A virtual Colonel Sanders influencer has been created in KFC’s most recent social media advertising campaign in a tongue-in-cheek takedown of influencer culture. People’s savviness to sponsored posts has seen a rise in call-out culture which leaves brands working hard to innovate around it. We explore the insights behind this and how brands can effectively adopt a mocking tone.

Author
Aaron HanaphyAaron Hanaphy is a behavioural analyst at Canvas8, which specializes in behavioral insights and consumer research. As a synth-loving semiotician you’ll either find him fiddling with filters or diving deep into the cultural nuances of anything from bad TV to brand language.

KFC’s campaign features a computer-generated Colonel Sanders unashamedly mocking influencer culture. The virtual-reality character – an iteration of the fried chicken company’s founder – is seen answering questions on KFC’s channels. Working with creative agency Weiden & Kennedy, the campaign also ran the hashtag #secretrecipeforsuccess – a phrase reflected in a tattoo on his honed abdomen. When asked how often he fries chicken, ‘Sanders’ says, “I’m usually busy jet setting and making deals, so I let KFC chefs do the cooking”. Other imagery sees him holding whiskey and drinking Dr Pepper, staring out the window in a paid sponsored ad with the drinks brand. “Basically, I am an international mogul turned virtual person who wants to inspire the world with my amazing life,” he says.

This innovation around people's shifts in attitude is timely – with 47% of people fed up with repetitive influencer content online, and 23% feeling that the quality of content is taking a dip. Using virtual influencers can help subvert these attitudes. By proxy of being fake virtual entities, influencers don’t have to live up to any standards of being real and, as people are demanding a lot more than real influencers can produce, this kind of influencer can help brands meet this expectation. Lil Miquela – a virtual influencer who modelled for Kenzo – and @imma.gram are other examples like Colonel Sanders, who are helping to bring authenticity back to social channels.

Sophie Robinson is a Junior Behavioural Analyst at Canvas8. She has a degree in Social Anthropology from the University of Manchester and always tries to deconstruct stereotypes of normality. When not questioning why she’s watching a short film or writing a screenplay. 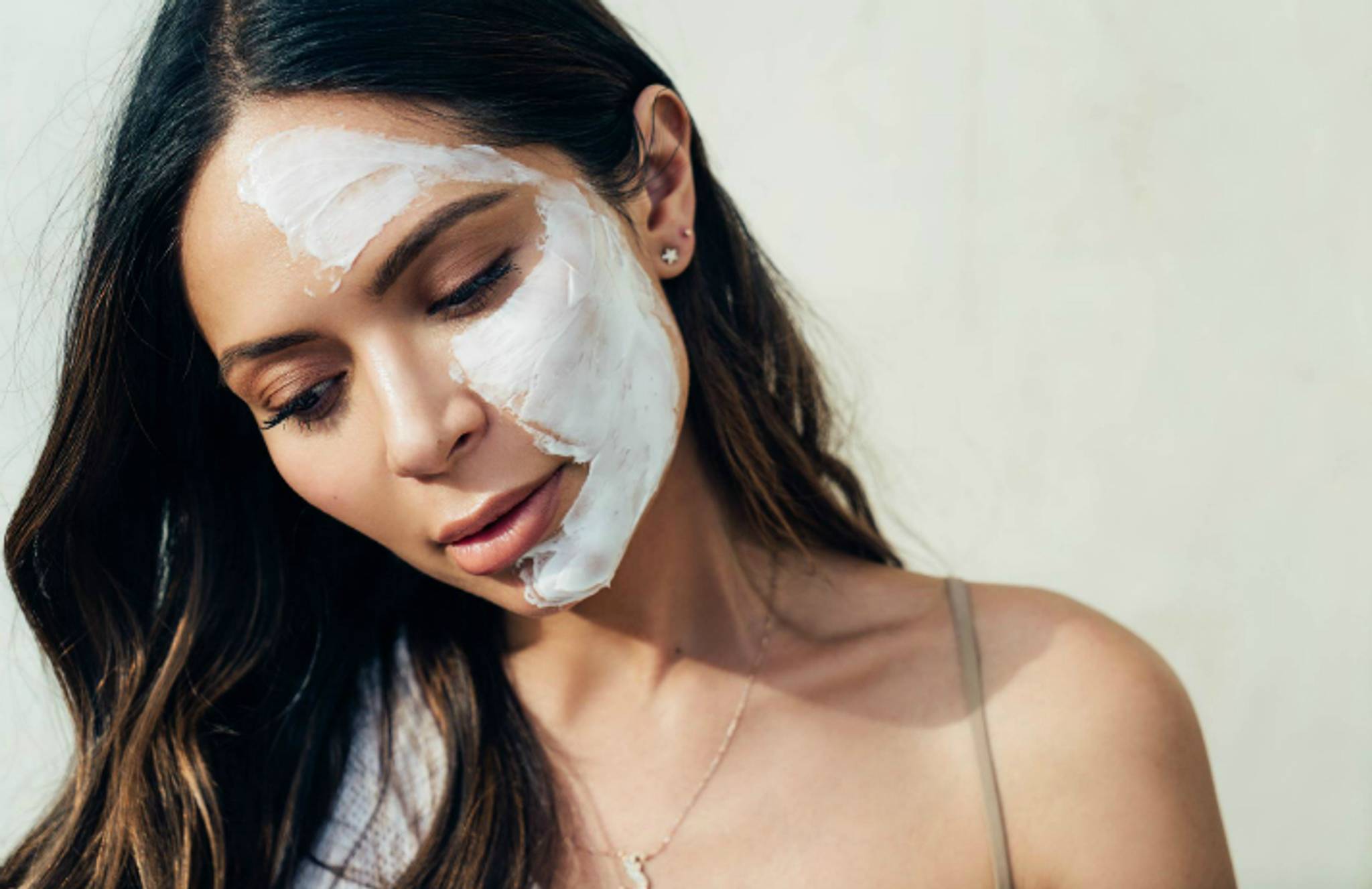 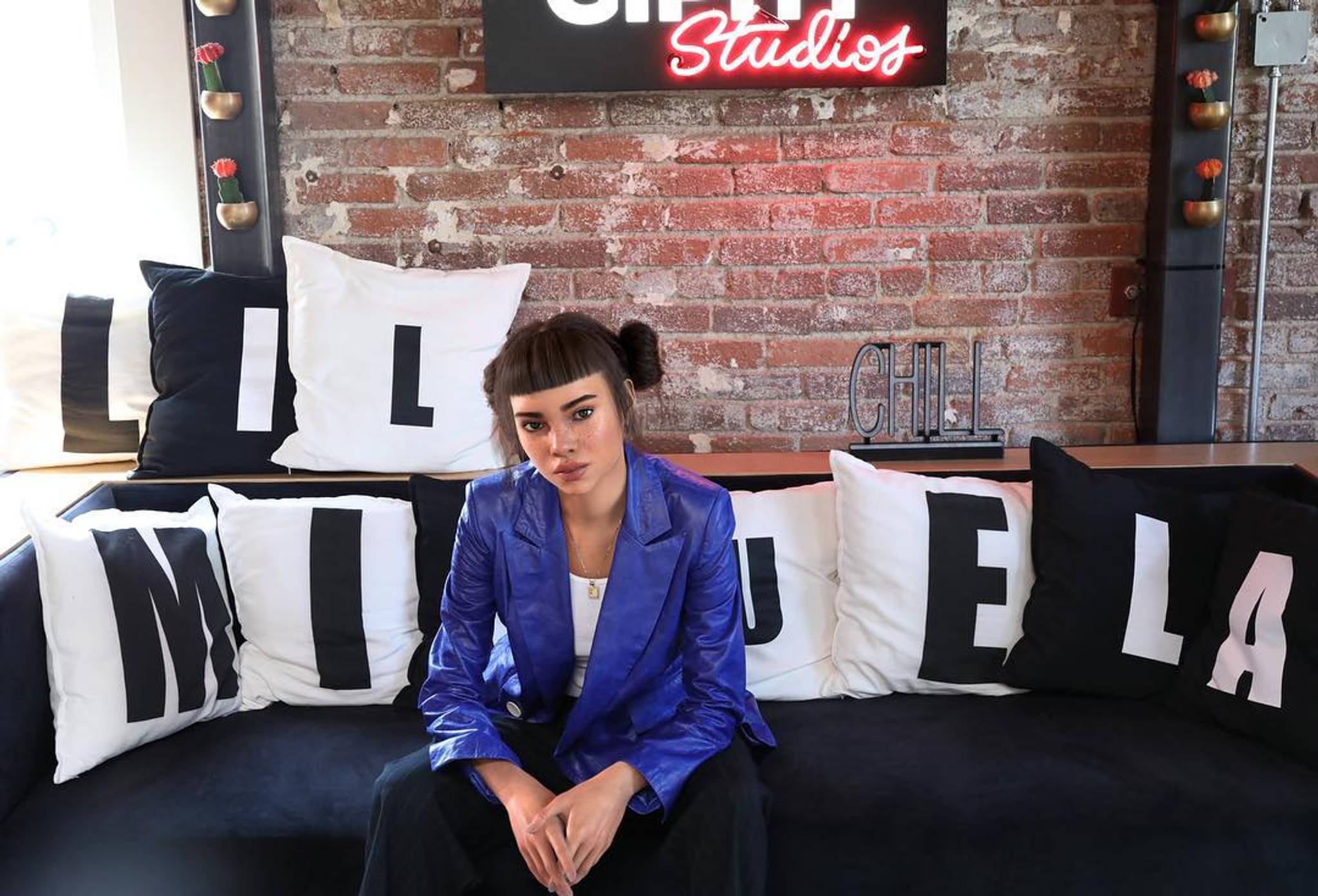 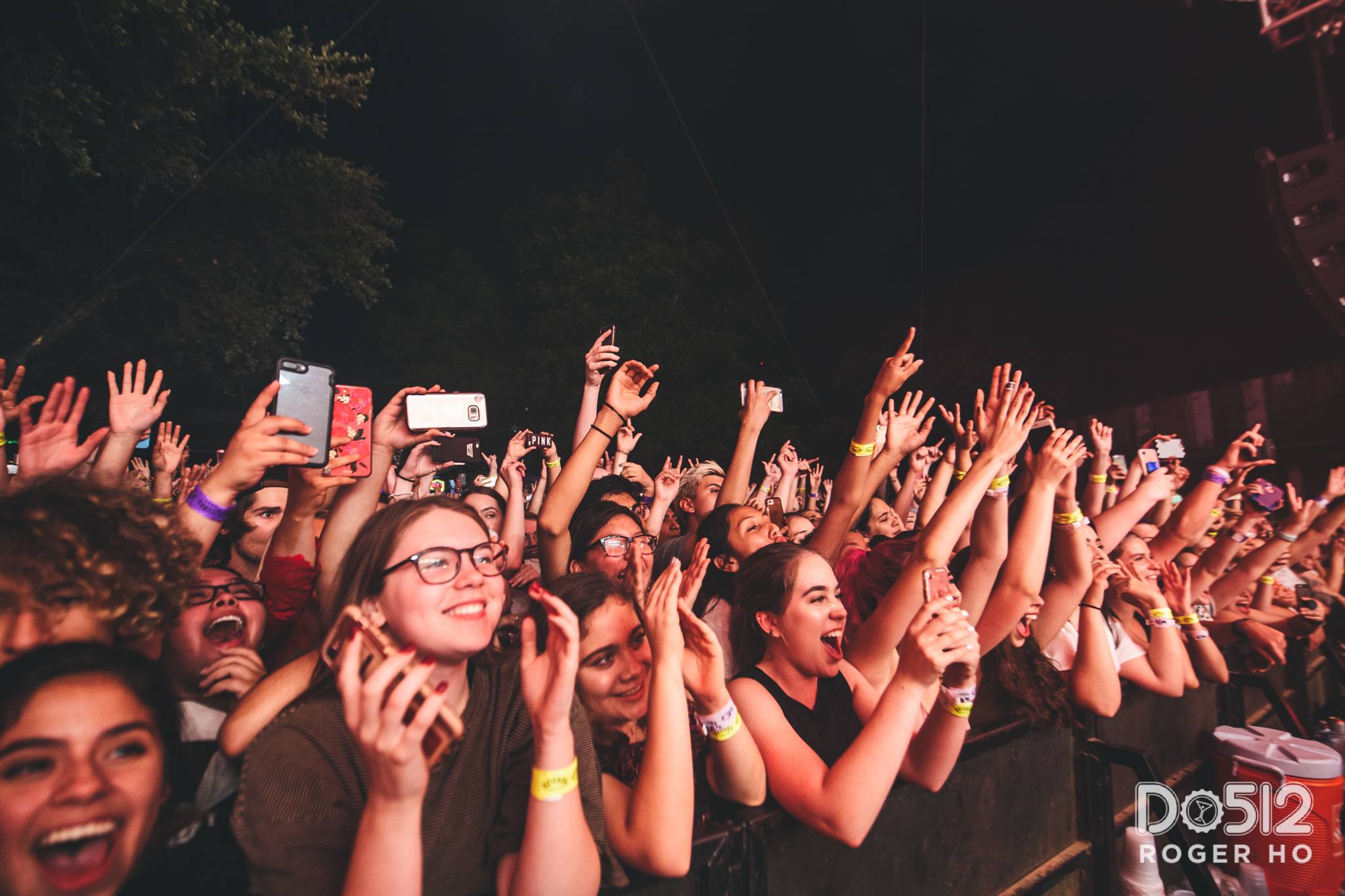 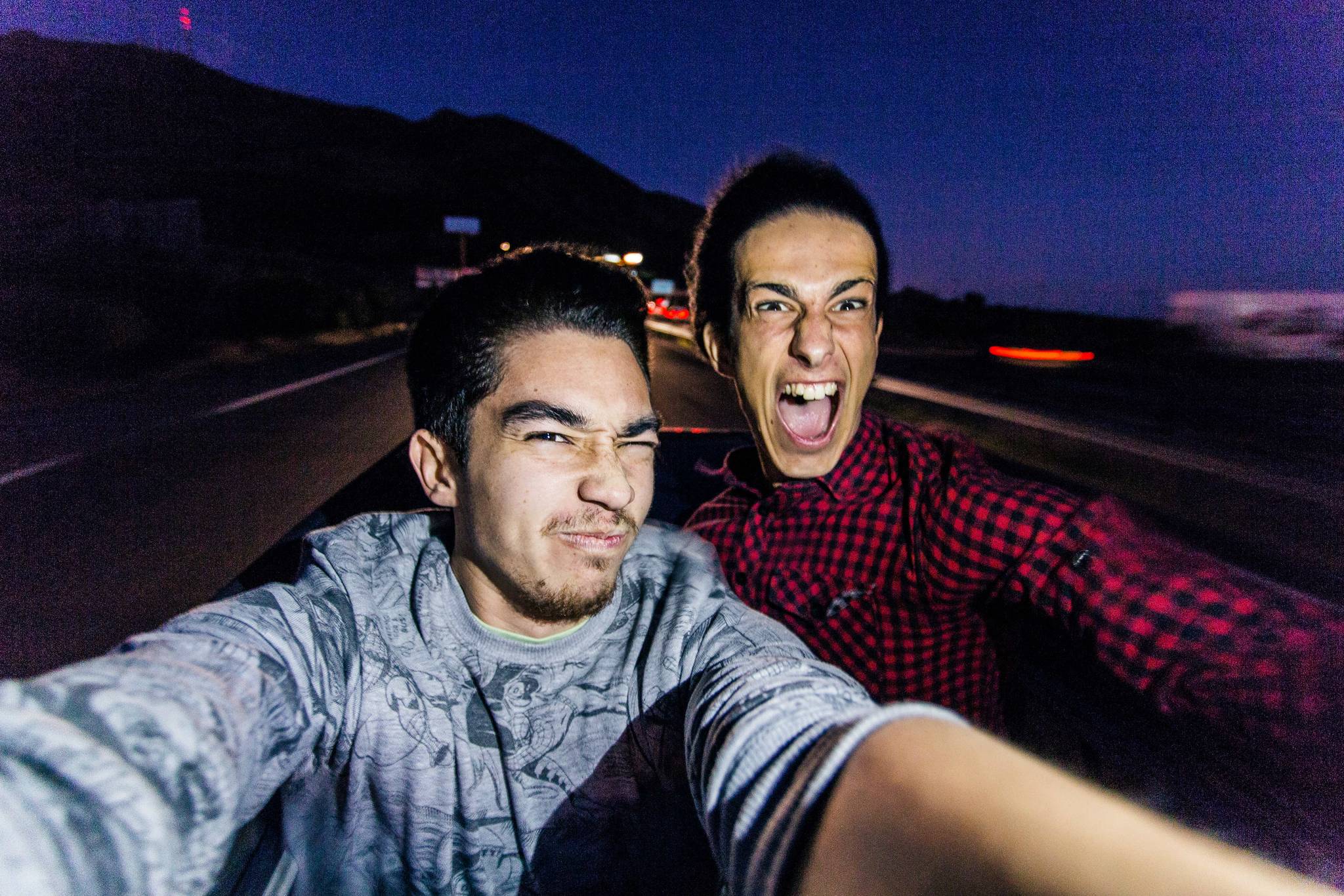