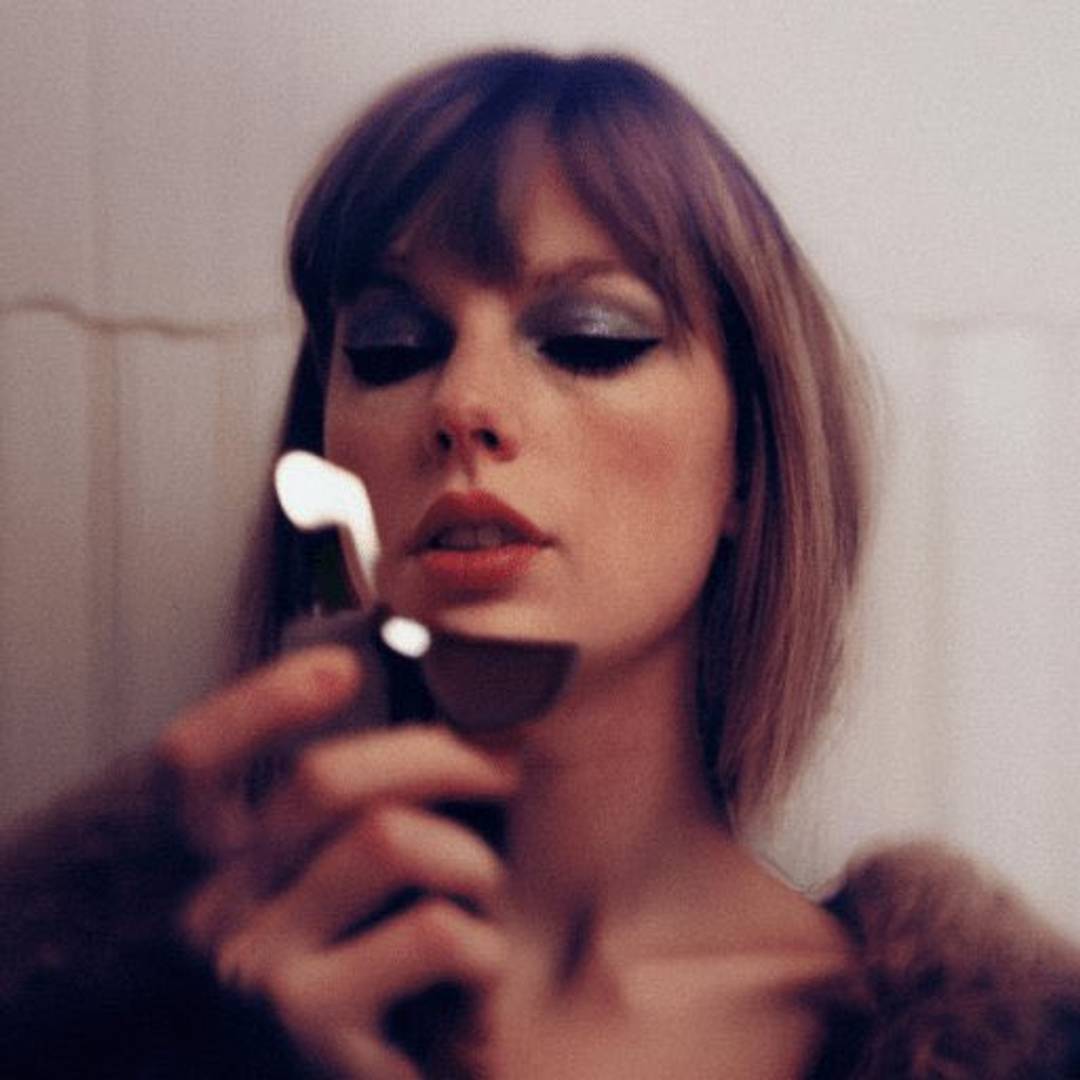 A new cohort of pop girl anti-heroes are rewriting the rule book. Embracing emotional rawness and breaking the boundaries of expectation placed on women in pop, they’re creating space for self-expression less restricted by gender roles. But how have cultural shifts allowed these icons to bloom?

Author
Bailey BellingyBailey Bellingy is a behavioural analyst at Canvas8. After completing a BSc in social sciences, she joined the world of cultural insights. Throughout her degree, Bailey gained experience across social research methods, focusing on sociology, gender, and race studies. With experience on a range of qualitative projects, Bailey's practice focuses on incorporating diverse narratives. Outside of Canvas8, she can be found stocking up on Glossier or browsing Jane’s Patisserie for recipes.

“I’m the problem, it’s me,” sings Taylor Swift on ‘Anti-Hero’. With over 300 million streams on Spotify, it’s the most-streamed song on her record-breaking tenth studio album Midnights. It’s safe to say this unfiltered deep dive into Swift’s midnight psyche has struck a chord with audiences globally. With a mature and candid discussion of love, self-esteem, bitter regret, and the exhaustion of expectations, Swift has emerged as an anti-hero that people can relate to while successfully pin-pointing and challenging the rules of being a woman in the world at large.

This move from Swift comes amid a pop girl anti-hero revolution. Beyoncés Renaissance shattered expectations of modesty with its overt sexuality, and Olivia Rodrigo’s effortless angsty storytelling doesn't shy away from the intimate and often hellish life of a teenage girl. With both Swift’s and Beyoncé’s careers starting with a ‘good-girl’ image, as they enter their 30s and 40s respectively, they’ve both shaken off a desire to fit the mould and have embraced imperfection and an unapologetic approach to self-expression. But what cultural shifts have helped pave the way for these women to celebrate authentic and disruptive expression?

Nodding to the constant scrutiny she’s received of her love life on ‘Lavender Haze’, Swift sings “all they keep asking me is if I'm gonna be your bride. The only kind of girl they see is a one-night or a wife.” Swift has been the object of intense observation as a woman working in music and she uses her platform to discuss her romantic relationships and heartbreaks, fighting the narrative that to be a woman openly expressing your emotions is to belittle your authority.

But this is just one aspect of a barrage of misogynistic discourse that she has been subjected to. Her response to this has been years in the making, arguably starting in her ‘Reputation era’, which saw her ditch her good girl image and pave the way for discussions about her sexist treatment in the media.

The changing expectations of women in pop

Far from the carefully constructed American sweetheart stereotype that entered the music scene, Swift is helping to boost the changing expectations of women in pop. From modest and sweet to raunchy and angry, this progression has come at a time when the world is seeing the development of more progressive gender roles as well as assaults on women’s rights, as seen in the reversal of Roe v. Wade. With newcomers such as Billie Eilish and Olivia Rodrigo experiencing body criticism and shaming in ways that their male counterparts aren’t subjected to, these artists are pushing back as their committed fandoms rally them on.

A rethink of gendered expectations in society is underway, giving women greater room to partake in conversations they have historically been excluded from, with brands like Vodka Cruiser and Emjoy destigmatising taboos and stoking discussion around female pleasure. Female rap icons Megan Thee Stallion and Cardi B are embracing and reclaiming hyper-sexuality and ruffling a few feathers along the way. By offering up an unfiltered expression of all of their varying emotions, female pop icons are reclaiming the right to express themselves in a divided society.

Alongside a desire for disruptive female icons is a desire to cosy up to the messy parts of life – including the good, the bad, and the ugly. After a tumultuous few years that saw a global pandemic unfold, political polarisation increase, an uncertain economic context, worldwide conflicts, and the threat of an apocalypse, people are feeling overwhelmed, to say the least. Hearing their favourite artists discuss all the highs and lows of simply existing offers people a sense of catharsis amid the chaos.

As expectations of closeness and openness in parasocial relationships increase, it follows that the pop girls leaning into the chaos of their own lives on a public stage would garner a strong following. Whether you’re feeling like everyone else is “a sexy baby” or you just want to scream that your ex is “a damn sociopath”, the pop girl anti-heroes have got you covered. 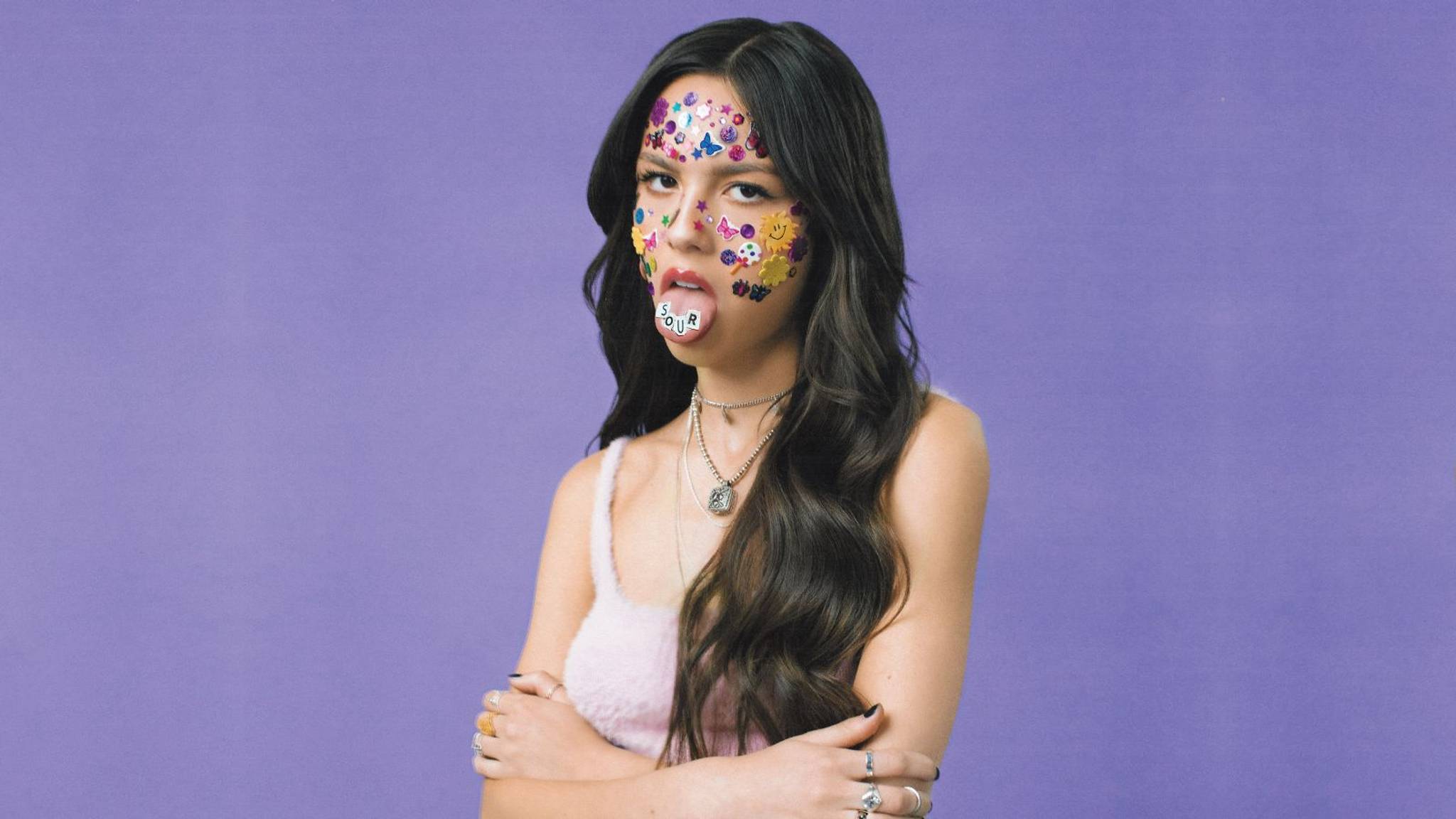 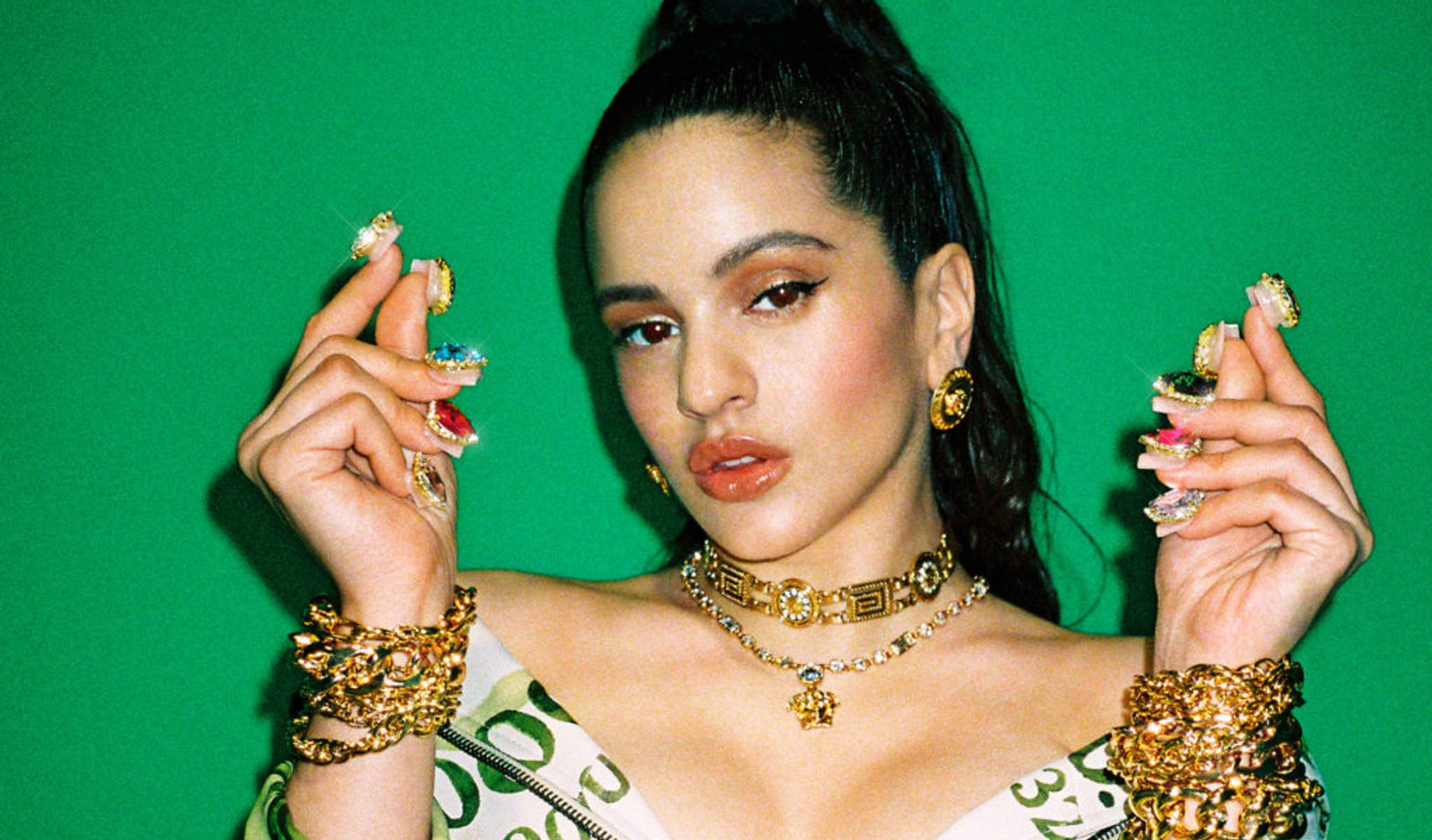 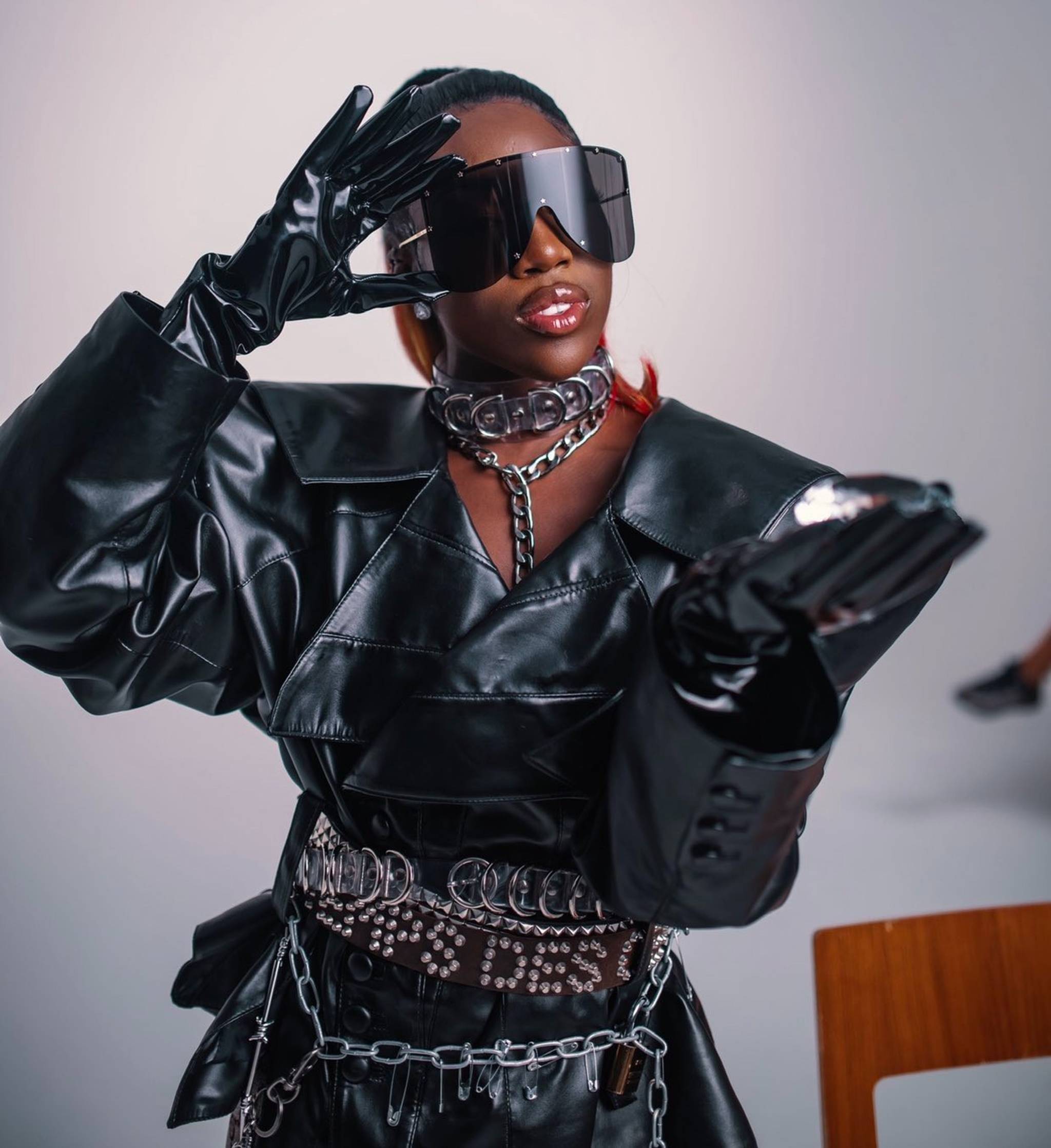