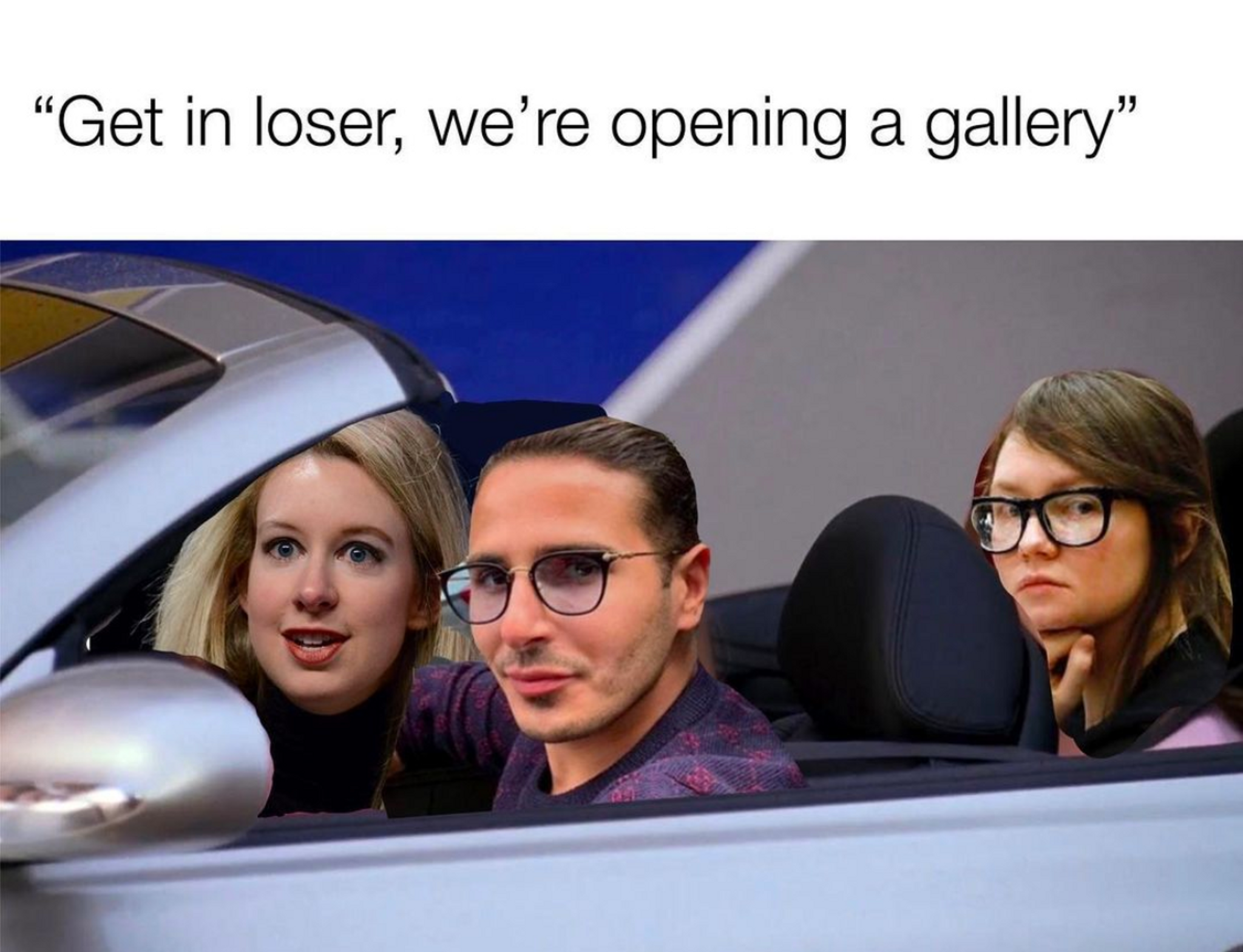 The Tinder Swindler, Inventing Anna, The Dropout… the recent speight of con-artist content satisfies viewers’ desires to dissect the falls of the rich and successful. Growing tired of hustle culture and looking to anti-hero characters to explore our wannabee criminal darkside, here’s why we’re all loving a bit of ‘con-tent’ recently.

Author
Josie ColterJosie Colter is a marketing consultant and podcast producer. Interested in equal rights, intersectionality, climate, innovation and entrepreneurship – she’s always on the lookout to document informed views and inspiring ideas to drive positive change. She works with brands to concept, produce and market podcasts which add to the cultural conversation, such as Climate Curious for TEDxLondon and Crazy Smart Asia for Tatler Asia.

People are over hustle culture
People are starting to be more than a little suspicious when it comes to the glossy hustle culture they’ve been sold by #Girlbosses and 4am CEO morning routines. Burnt out from their 7-9 corporate day jobs and evening side-hustles, people are increasingly sceptical about the realism of hustle culture. In fact, it seems the trendiest thing you can do right now is quit your job. The UK Labour Force Survey, released at the end of 2021, found that resignations and job-to-job moves in the UK are at the highest level in 20 years. And as economic inequalities widen, people are finding release by seeing these tragic hustle heroes fall fast.

Offering a ‘safe place’ to divulge in seeing hustle icons such as the Tinder Swindler, Anna Delvey and Elizabeth Holmes get their comeuppance, people feel comforted that living by the rulebook keeps them safe from the false promises of ‘hustlehood’. Deep down, indulging in the criminal revelations of hustling ‘til the wheels fall off makes us all feel a little bit safer by putting our mental health first and devouring Netflix’s finest scam content. Finally, the ‘con-tent’  exhausted millennials have found a space where they can divulge in their anti-capitalist impulses safely.

And, you know, if something looks too good to be true, it probably is.

People want more female anti-heroes
The rise of relatable female anti-heroes and flawed women are reclaiming the hero narrative. Inventing Anna, a number 1 series in the US and in 87 other countries the weekend of its debut, raked in 77.31 million hours of viewing globally. The story of Elizabeth Holmes is playing out on DIsney+’s new series, The Dropout, with Amanda Seyfried portraying the now disgraced founder and convicted fraudster. And the content doesn’t stop there. Netflix plans to make another scammer girl docuseries - this time, about bitcoin burglar and internet rapper Heather Morgan.

Outside of streaming, representation of women as the hero (and/or antihero) is still dismally low - and people’s reaction to more nuanced female characters - where they are not simply bad or good - demonstrates an opportunity for media brands looking to create more relatable characters. Yep, not all female leads need to be likeable! Manifesting on the internet as the cult  ‘scam girl energy’, women are light-heartedly celebrating the exploitation of patriarchal business structures that have kept them out of the CEO and founder roles, and not landing the VC investment pitch.

Another interpretation of ‘scam girl energy’? Fake  it ‘til you make it. (Without the scamming, obvs).

People love to self-sleuth
It’s in our nature to be highly attuned to criminal misdemeanours, and we instinctively want to discover the who, what, where, when and what, so we can find out what makes criminals tick, and better protect ourselves from criminal activity.

The same goes for scam content – people don’t want to be the one caught out, or made to look stupid when they’re the ones being duped. Take Madbird, the plausible jobfishing scheme (a fake graphic design agency) which enticed people to work on a commission-only basis for the first six months. And with the huge uptick in cyber crime spurred on by the pandemic’s mass digitisation, people feel the need to get up to speed on different sorts of crimes that they could fall victim to.

Keeping one step ahead is the latest real-life cluedo behaviour we’re all ‘guilty as charged’ of indulging in.

Share this post:
Stay on top of the latest insights with Keeping TABS, our free newsletter
Previous Post
Is monogamy cool anymore? Apparently not.9 Mar 2022
Next Post
Read of the week: Chinese youth slow down 27 Jan 2023
Keeping Tabs 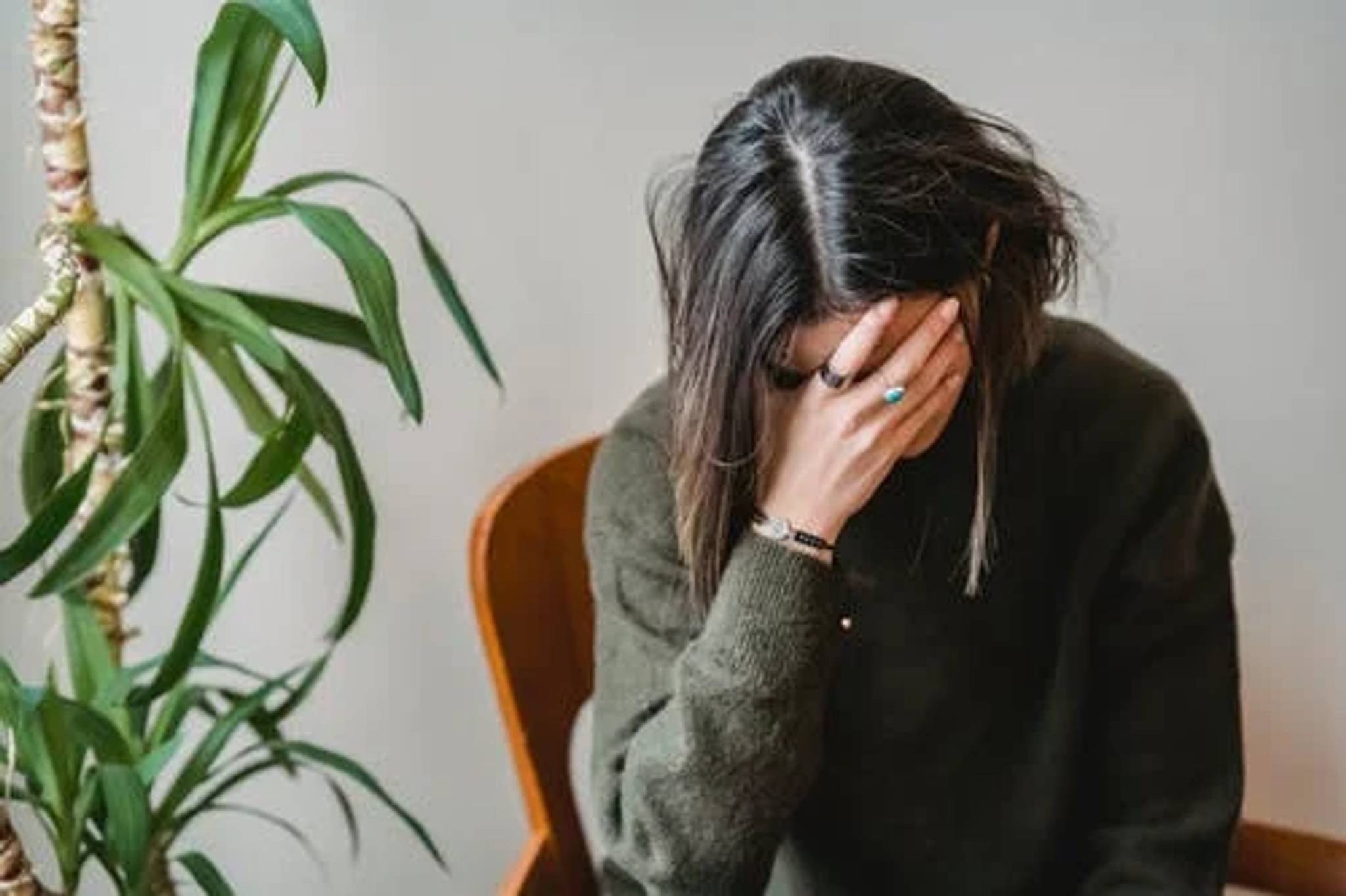 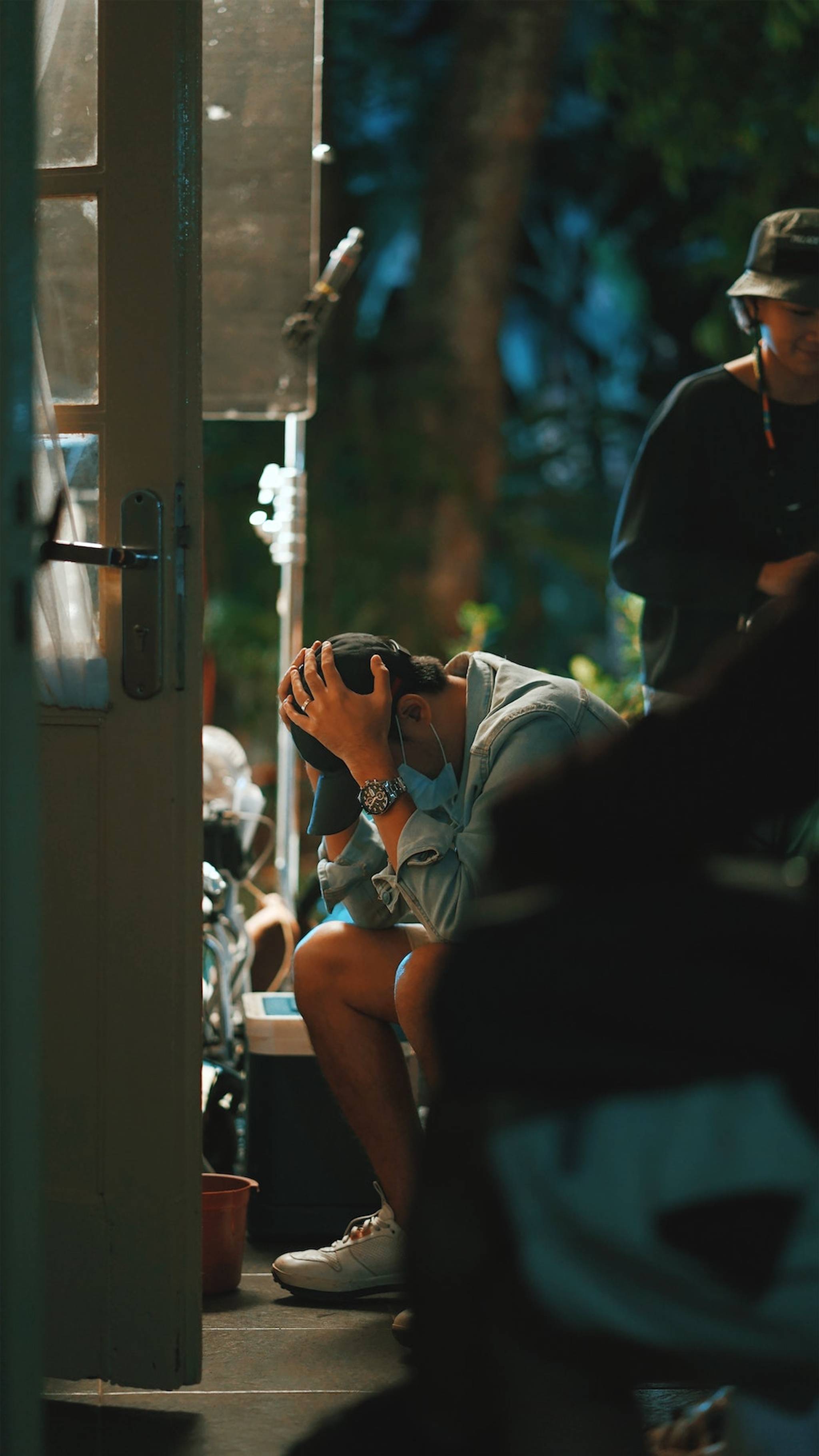 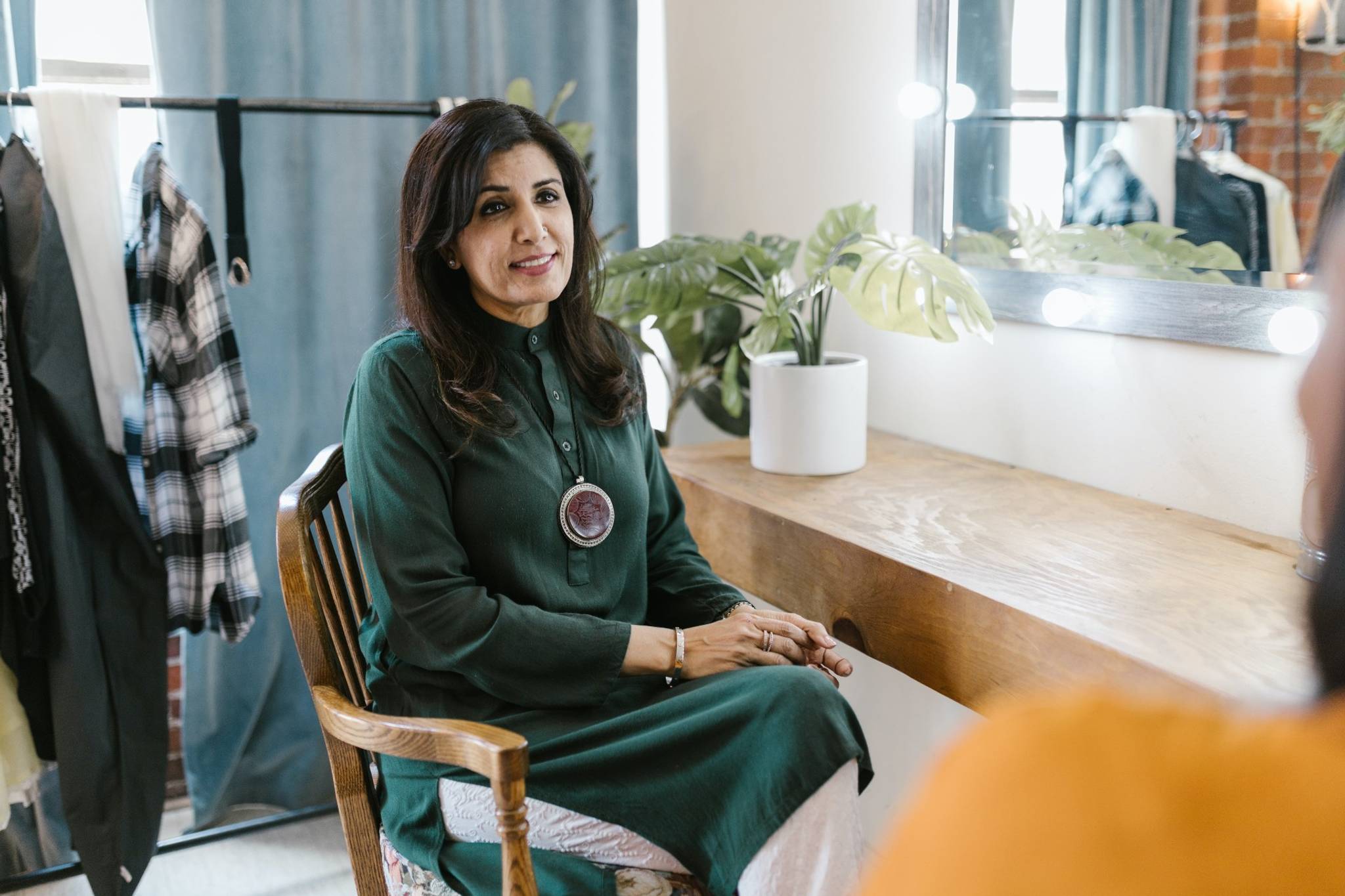 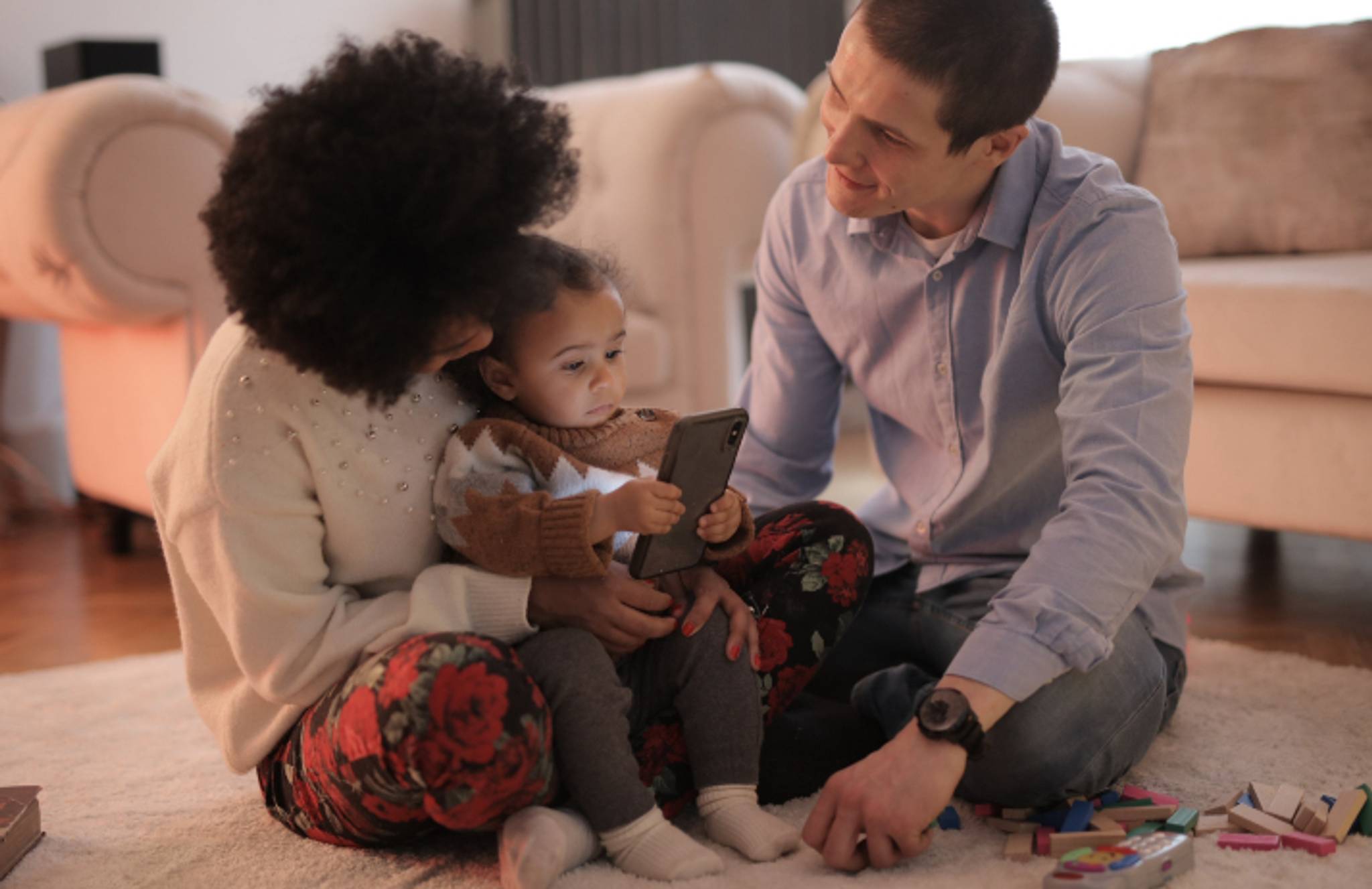