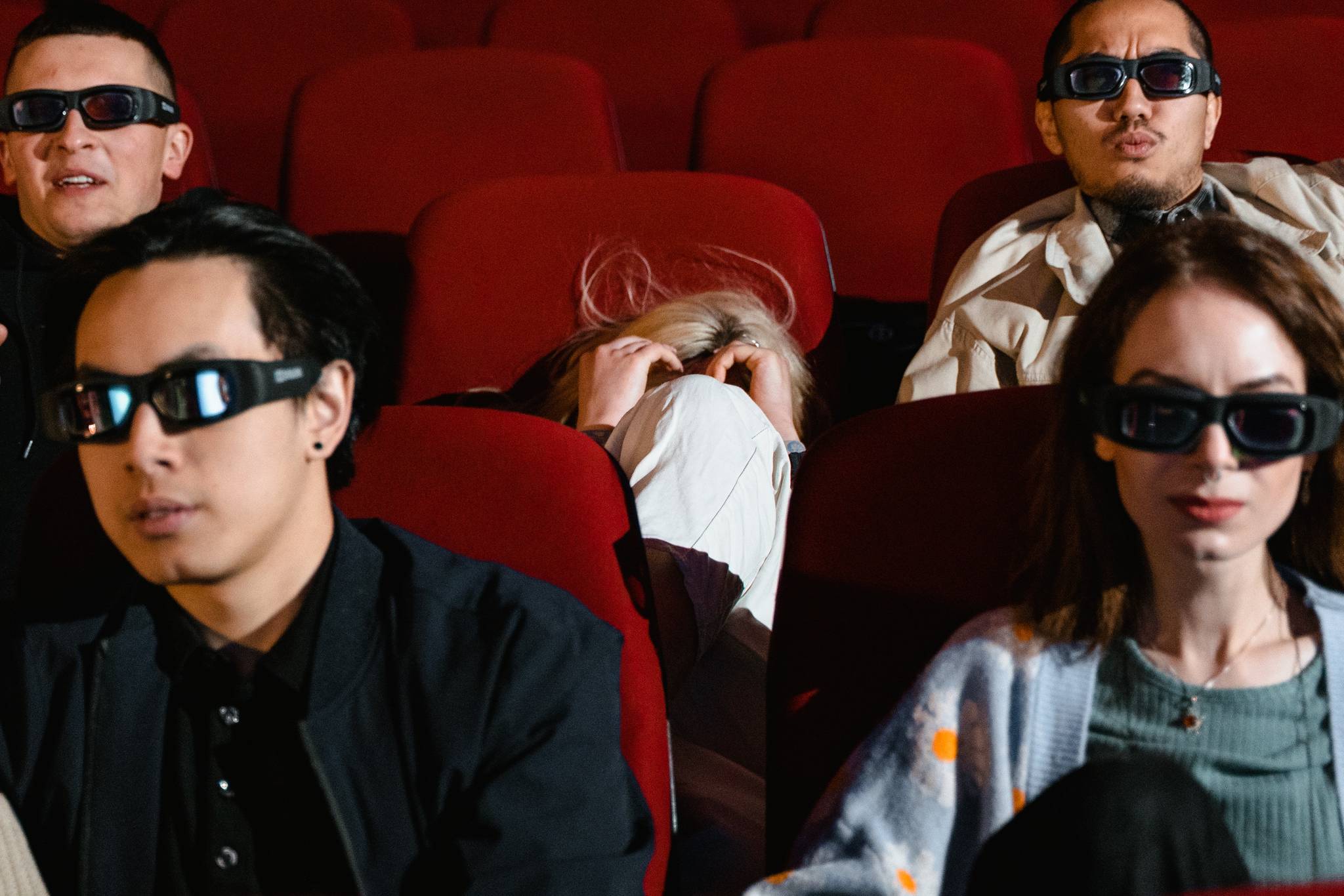 Love them or loathe them, people can't get enough of frightful films. Be it seasoned horror fans or those who peek from behind the cushion, most have an opinion on hair-raising entertainment. But there's more than meets the eye when it comes to people’s love of getting spooked...

Author
J’Nae PhillipsJ'Nae Phillips is an Insights Editor at Canvas8. After an early career working in fashion and media, her passion for culture and journalism grew and she made the transition to writing and editing full-time. Outside of Canvas8, she can be found writing for her style-focused newsletter or adding to her growing book collection.

Hardcore fans of horror will be no stranger to things that go bump in the night.

Whether it’s classic horror flicks like The Shining, The Silence of the Lambs, and The Exorcist, or more contemporary productions like Get Out and Hereditary, horror films have acquired mainstream popularity and success.

According to Statista, the horror genre was the sixth-most-popular category in the US and Canada between 1995 and 2022, raking in over $13 billion in that time. To top that off, since 2019, the horror genre's box office popularity has more than doubled – reaching its peak in 2021 with 18.6% of the total market share across all genres. Among Americans, 71% of 18- to 34-year-olds say they enjoy scary movies, with 55% of them enjoying psychological horror, 55% enjoying comedic horror, and 52% enjoying paranormal horror.

But the question remains, why do both horror fans and scaredy-cats find a sense of release and escapism in horror-tinged content? Well, as it turns out, there's a certain science behind the scare.

But it goes deeper than that.

According to the excitation transfer theory, intense fear-based emotions brought on when watching horror movies can heighten the feeling of release once the suspense dies down. Horror movies trigger the release of endorphins and a rush of oxygen to the brain due to the body’s fight-or-flight response; these bodily reactions can have long-term anxiety-relieving effects, giving people a sense of control over their fears.

The pandemic brought about real-life horrors for the first time in many people's lifetimes, and more people turned to horror as a way to cope. One 2021 study even found that fans of frightening films were more psychologically resilient to the impacts of COVID-19.

So, it may seem odd that amid times of chaos and stress people turn to horror-fuelled media and entertainment as an escape from reality – but the allure of chilling content becomes clear when you look at the science behind the scare. 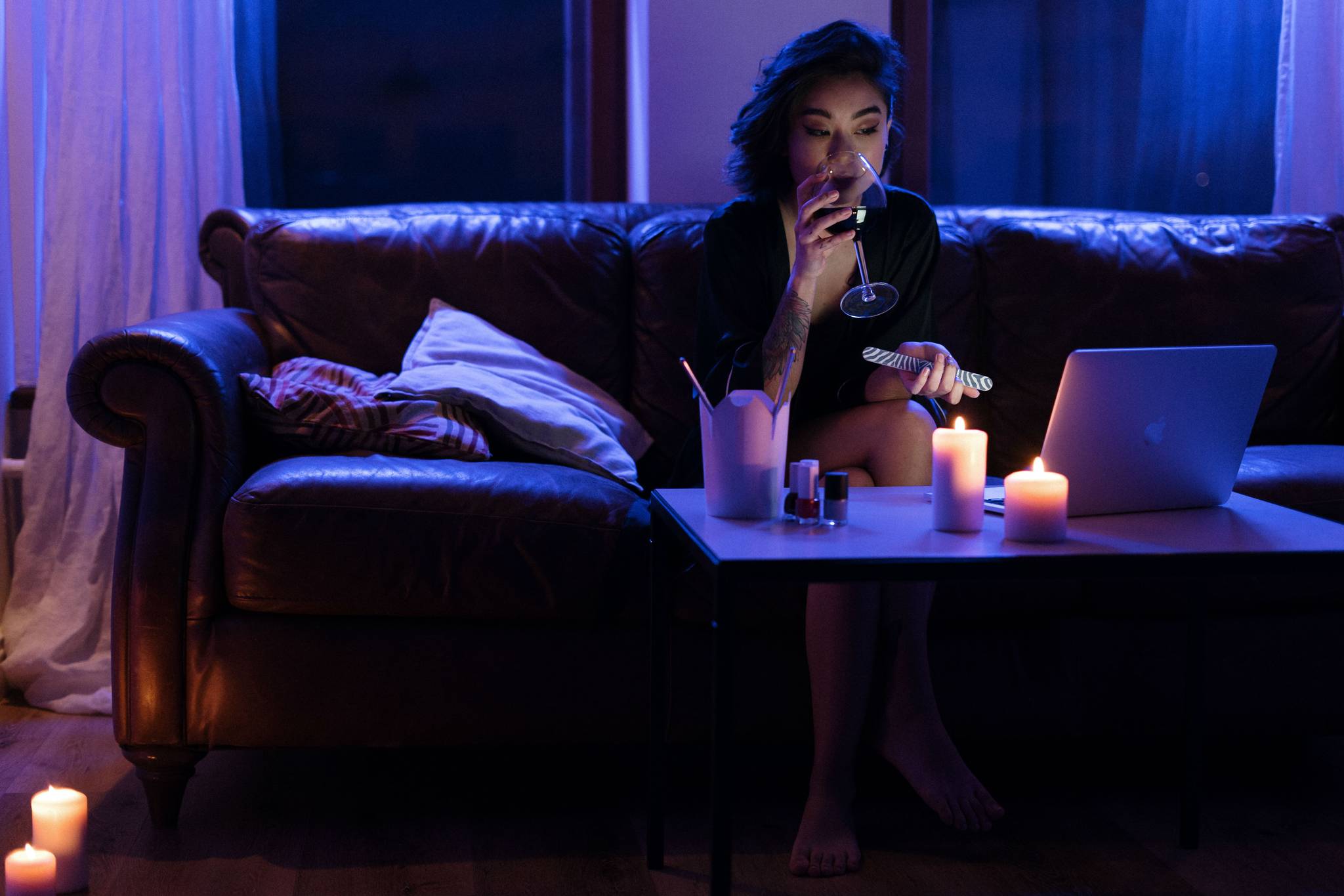 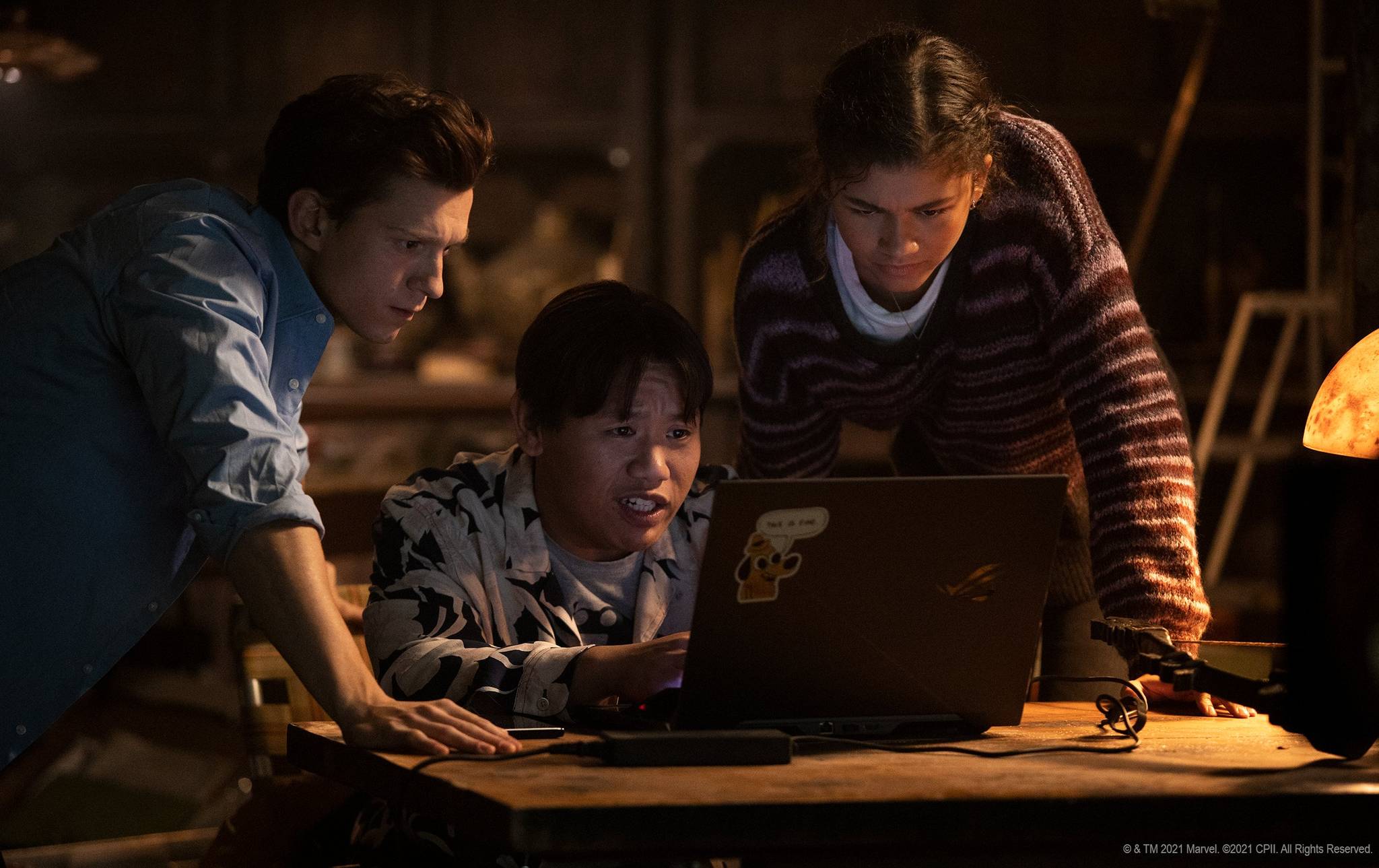 report
27 Jan 2022
How can movie remakes win over new and existing fans? 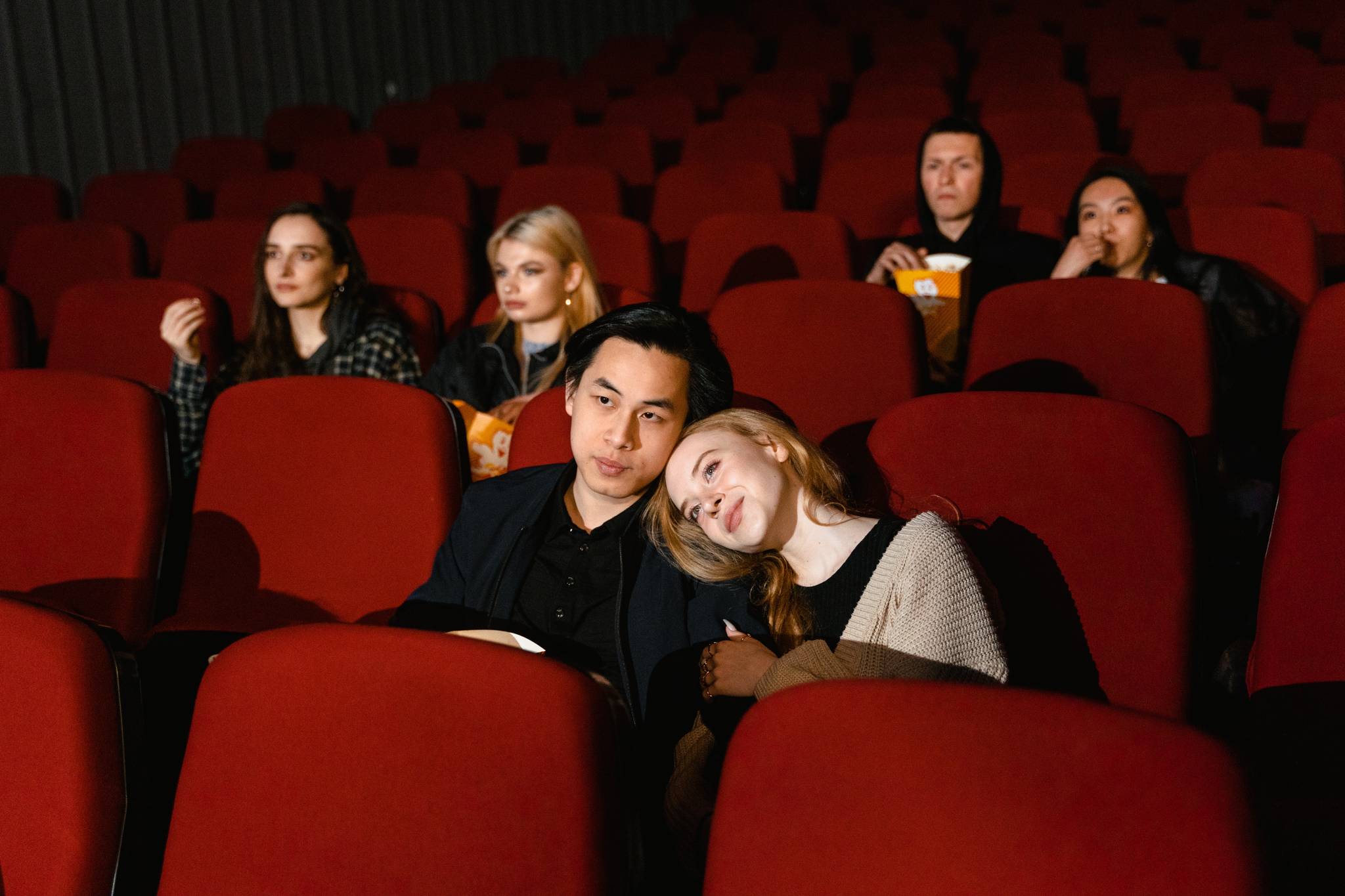 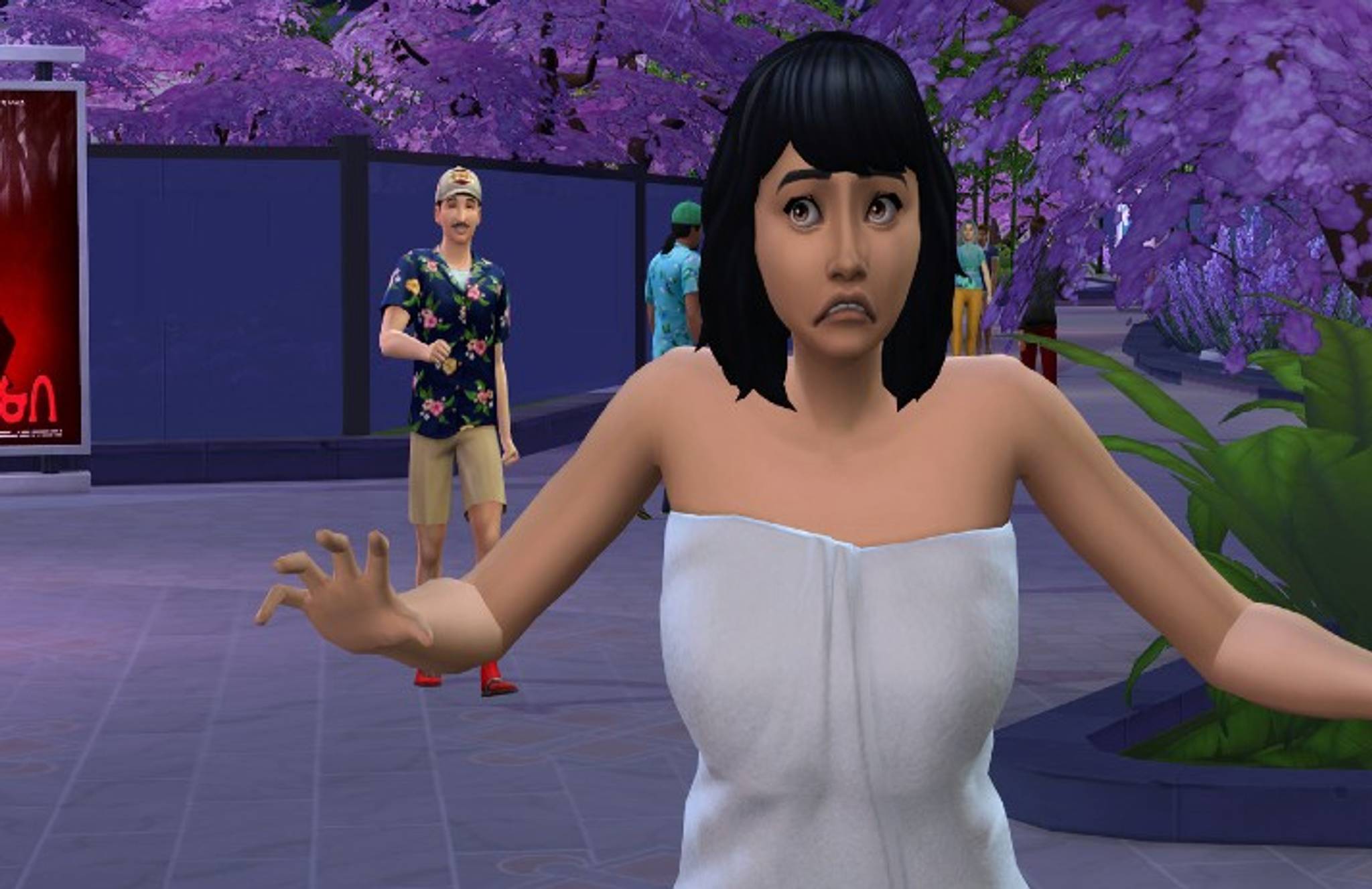